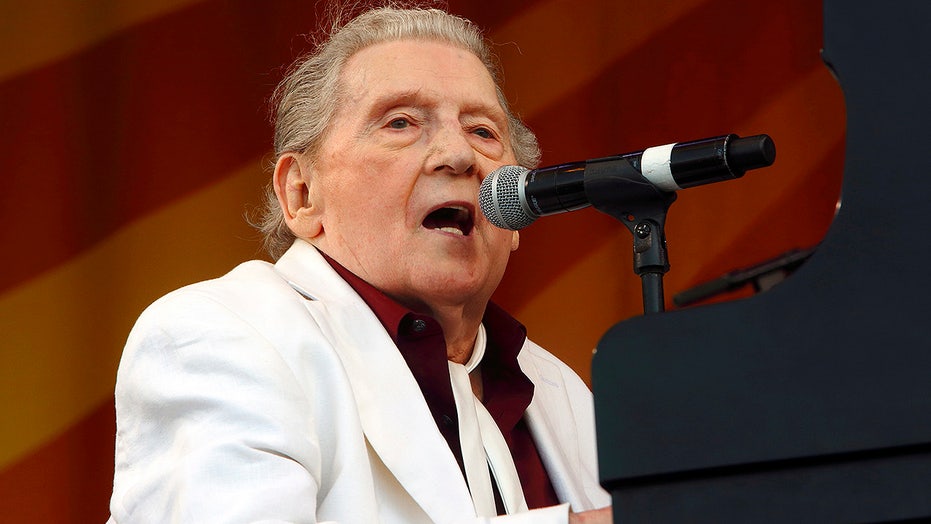 Jerry Lee Lewis is reportedly recovering nicely and going home after spending three months in a rehab center to recover from a stroke.

The 83-year-old musician, famously known as “The Killer,” suffered a minor stroke earlier this year. Fortunately, it was nothing that the famed musician couldn’t handle and doctors quickly said that he was expected to make a full recovery.

According to his publicist, Zach Farnum, Lewis is recovering at his Tennessee home after spending three months away receiving full-time care.

“Jerry Lee Lewis is back home after a successful stay at a rehabilitation center following a stroke earlier this year,” the Rock and Roll Hall of Famer’s publicist Zach Farnum told People in a statement.” 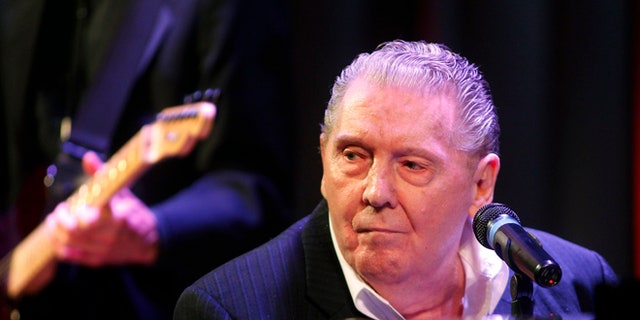 Jerry Lee Lewis is back home in Tennessee to recover from a stroke.
(Reuters)

The statement continued: “He is right on track to be back on stage soon and will be heading into the studio in the next couple of months to record a Gospel record. The Killer wants to express his continued appreciation to his fans across the world for their continued thoughts and prayers.”

Representatives for Lews did not immediately respond to Fox News’ request for comment.

Farnum previously teased the Gospel record while giving an update on Lewis’ condition in March.

“The Rock and Roll Hall of Famer greatly appreciates the prayers and well wishes he’s received from fans all over the world,” Farnum said at the time. “He wants them to know he can’t wait to get back onstage and into the studio to make his Gospel record.”

After canceling a handful of gigs in April, May and June in order to recover from the stroke, it seems the famed pianist and singer is ready to get back to work. "The Killer," Lewis is known for his outrageous energy and piano skills on songs like "Great Balls of Fire" and "Whole Lotta Shakin' Goin' On."