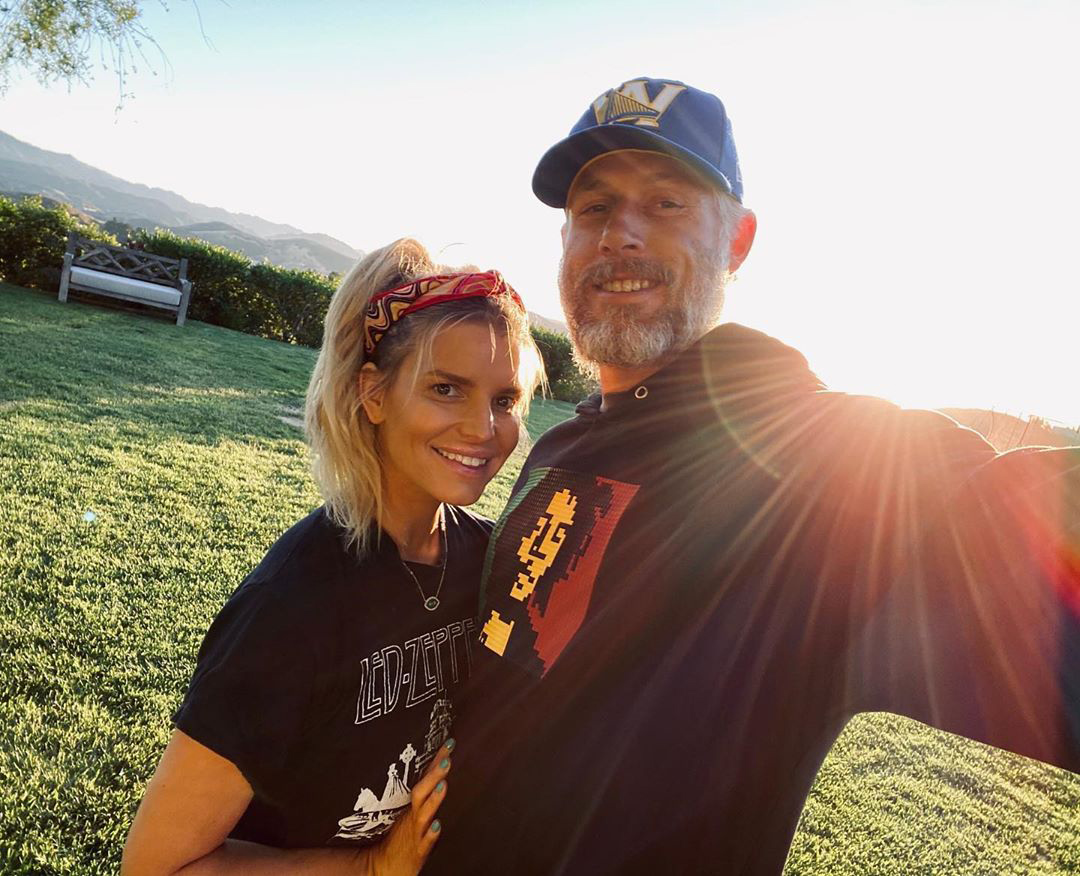 Crazy in love! Jessica Simpson couldn’t stop gushing over husband Eric Johnson as the pair rang in their 10th anniversary on Thursday, May 21.

“I fell head over slippers in love with this perfect man 10 YEARS ago today!” the 39-year-old Dukes of Hazzard actress captioned a sun-kissed selfie with the 40-year-old former football player. “By chance he knocked on my dreamy cottage door (sigh), I let him in and never let him leave. He is mine, I am his…forever.”

The couple tied the knot in Montecito, California, four years after meeting in 2010. They share daughters Maxwell, 8, and Birdie, 14 months, and son Ace, 6. Earlier this year, Simpson told Us Weekly exclusively that she’s always felt a welcome sense of freedom throughout her relationship with Johnson.

“In terms of my marriage to Eric, I have never felt more myself or more free,” the singer explained in February. “Eric and I have a true mind, body [and] soul connection. … Some of the things he loves most about me are my flaws. I am most certainly in this marriage and this life with Eric by my side with free will!” 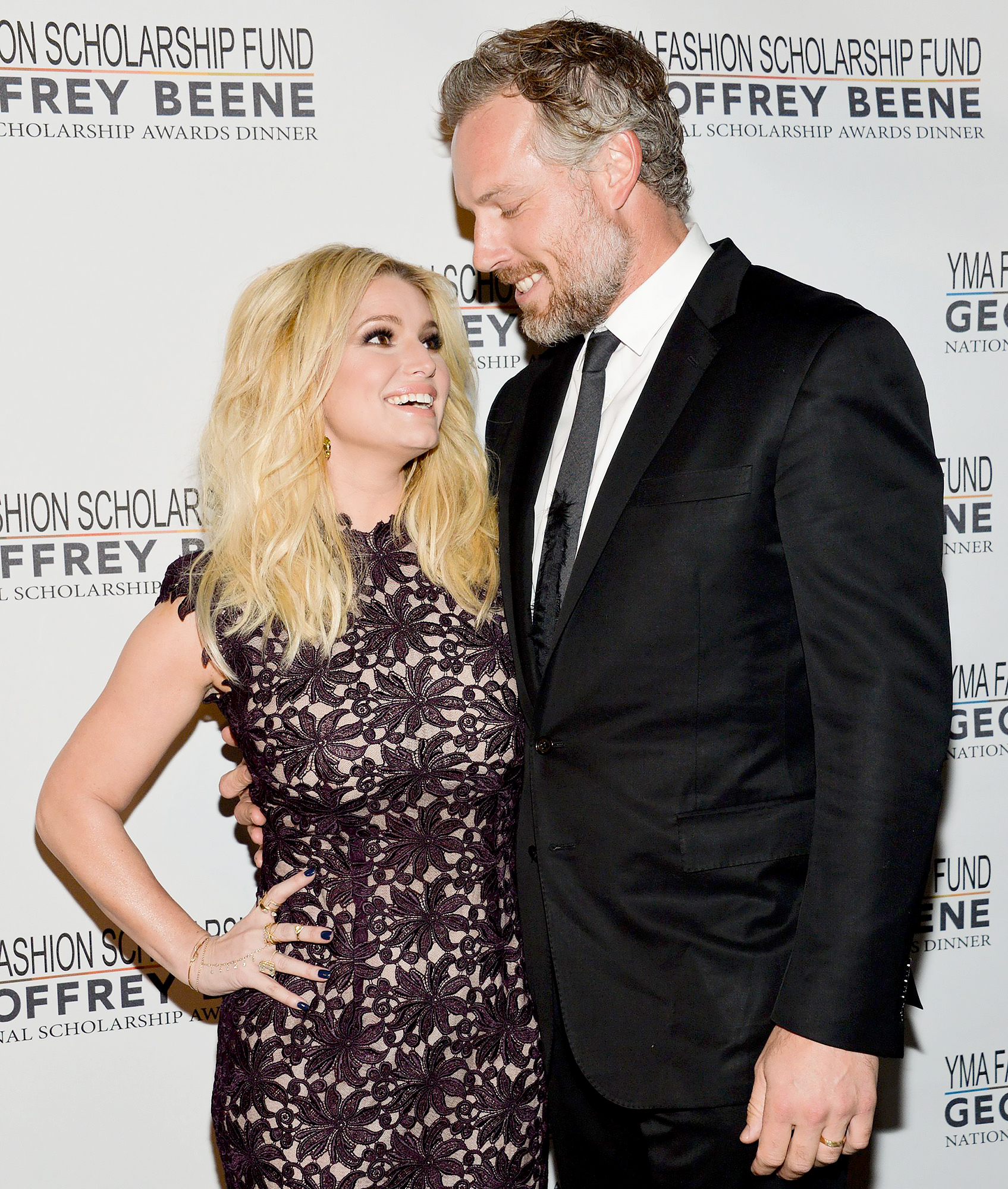 Before finding her forever love with the former NFL star, Simpson was married to Nick Lachey from 2002 to 2006. The fashion designer opened up about her former relationships — including her failed marriage — in her eye-opening memoir, Open Book.

“He was my first love,” she wrote of the former boyband member. “Nick loved the fact I was so strong in my faith and that I had this wide-eyed innocent approach to life.”

The former couple documented their lives at home on the MTV reality series Newlyweds: Nick and Jessica, but Simpson admitted that things didn’t always click behind-the-scenes.

“We worked and we were great at it but when it came time to being alone, we weren’t great at it anymore,” she wrote. “We really got crushed by the media and by ourselves. … We meant a lot to each other and we always will. I want to be very respectful because I married him for a reason and we were together for seven years for a reason. He has a family now and I would never say anything to disrespect that.”

Lachey, 46, told Us after his ex’s revealing book was released that he hadn’t read “a single word” and claimed Simpson “did not reach out before it was published.” He is now married to Vanessa Lachey and the pair share three children: Camden, 7, Brooklyn, 5, and Phoenix, 3.

END_OF_DOCUMENT_TOKEN_TO_BE_REPLACED

A federal judge on Thursday blocked controversial changes within the US Postal Service that have been blamed for a nationwide mail slowdown ahead of the November election, where a record number of mail-in ballots are predicted. Judge Stanley Bastian in Yakima, Washington, said he would grant a request for a

END_OF_DOCUMENT_TOKEN_TO_BE_REPLACED

Mother’s fury at ‘watered down’ plans for Ellie’s Law: Heartbroken parent of murdered Ellie Gould, 17, slams justice system reforms she campaigned for… and says she wants her daughter’s name REMOVED from the proposals unless they are amended  Ellie Gould, 17, was found her in her kitchen after ex- boyfriend Thomas

END_OF_DOCUMENT_TOKEN_TO_BE_REPLACED
Recent Posts
We and our partners use cookies on this site to improve our service, perform analytics, personalize advertising, measure advertising performance, and remember website preferences.Ok