Johnny Depp, 57, has finally received the long-awaited verdict ruling on his libel case after a three-month trial. The Pirates Of The Caribbean star sued the tabloid’s publisher, News Group Newspapers (NGN), and its executive editor, Dan Wootton, over the 2018 article, which referred to “overwhelming evidence” that he attacked ex-wife Amber Heard during their relationship – which he strenuously denies.

The judgement was delivered remotely and it is unclear if either parties attended the hearing.

Johnny Depp’s libel trial gained worldwide attention as the case unfolded over three weeks in July at the Royal Courts of Justice in London.

Various details were given during the case including Johnny’s relationship with Amber, 34, – who later gave evidence.

Both Johnny and Amber put forward their version of events through their lawyers. 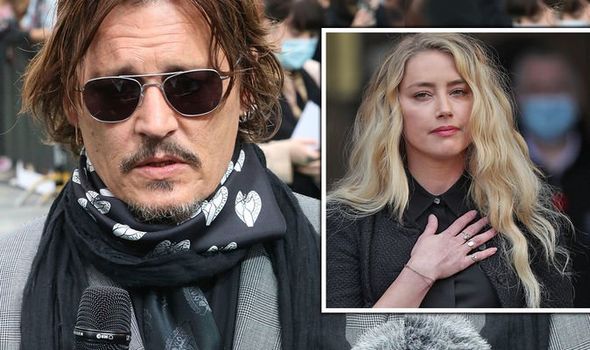 The court also heard evidence from friends and relatives of the couple and several former and current employees.

One of the claims which hit the headlines was Johnny alleging he ended his marriage to Amber after finding faeces in his bed.

Johnny alleged his ex-wife and her friends had left a pile of excrement after her 30th birthday party at their home in Los Angeles in April 2016.

He said he was so disgusted by the incident, he decided to end their marriage the next day.