10 Things I Hate About You is easily one of the best coming-of-age rom-coms. The enjoyable and relatable movie helped make the careers of some of Hollywood’s top talents. Though the film and its characters are iconic, Joseph Gordon-Levitt didn’t feel that way when he appeared in it. On the contrary, the actor recently revealed his role in 10 Things I Hate About You “embarrassed” him. 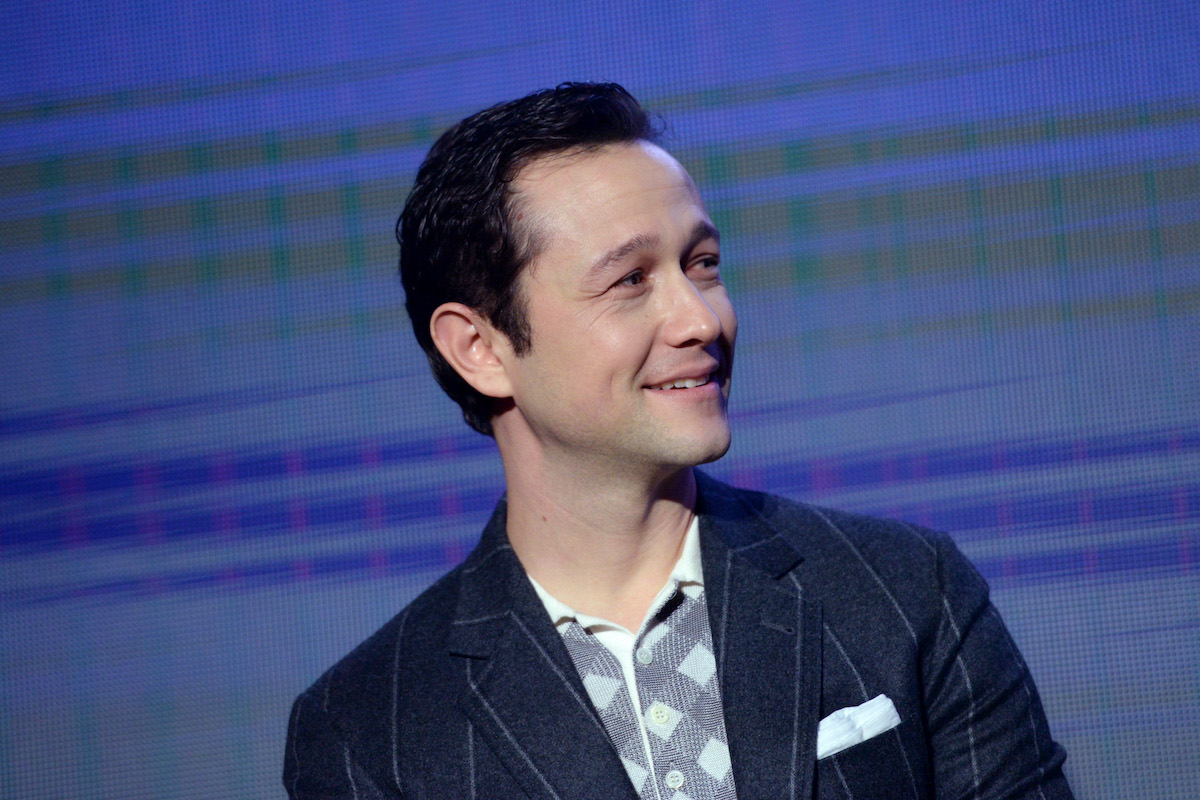 10 Things I Hate About You details the unlikely romance between bad boy Patrick Verona (Heath Ledger) and feminist Kat Stratford (Julia Stiles). The movie begins with Kat’s younger sister, Bianca (Larisa Oleynik), wanting to go out with Joey Donner (Andrew Keegan), but her father has a catch to allowing his youngest daughter to date: She can go out with a boy only if Kat does too.

Soon, Cameron (Gordon-Levitt), the new transfer at Padua High, asks Bianca out, and she sees it as an opportunity to get what she wants (to go out with Joey). She tells Cameron about her father’s rule, and Cameron being the dutiful one, decides to enlist the help of Michael (David Krumholtz), who tells him to ask Patrick to take Kat out.

Patrick agrees, and though Kat rebuffs his advances at first, she eventually warms up to him. When they go to prom, Kat reveals to Bianca that she closed herself off because she succumbed to peer pressure and had sex with Joey, only for him to dump her. When Bianca realizes Joey’s only intention is to have sex with her, she leaves him for Cameron.

Gordon-Levitt was only 17 when he landed the role of Cameron James, which helped solidify his career. The actor recently sat down with Vanity Fair to talk about his career.

He revealed he was once “embarrassed” by his role in the popular teen movie. However, he admitted he now looks back at the time with pride.

Gordon-Levitt initially auditioned to play the geeky Michael but was cast as Cameron instead. The casting didn’t sit right with the actor, who considered rejecting the part. He said he thought the script didn’t make sense and seemed “cheesy.”

According to CinemaBlend, the actor “was not sold on doing 10 Things I Hate About You” when he first got the script. He said he wanted to do arthouse and grittier movies and not high school rom-coms. Gordon-Levitt noted that the people in his life at the time, including his agent, convinced him to give the film a chance.

He decided to stick with the movie, and his gamble seems to have paid off. Gordon-Levitt admitted he’s glad he made the film “not only because its movie audiences still love it 20 years later” but also because he enjoyed the experience.

The actor’s work beyond ’10 Things I Hate About You’ 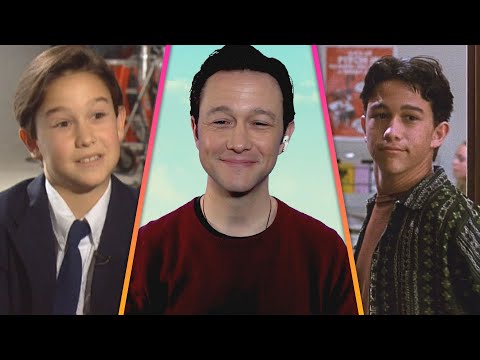 After appearing in the high school rom-com, Joseph Gordon-Levitt branched out into the type of work he wanted to do. The actor said he fought hard to avoid being typecast as a teen film star. He landed several roles in movies such as Manic, Mysterious Skin, Brick, Latter Days, and The Lookout.

In 2009, he shared the screen with his Manic co-star Zooey Deschanel in the well-received comedy-drama 500 Days of Summer. The movie addressed the deconstruction of the characters’ relationship.

Later, the 3rd Rock From the Sun star abruptly took a four-year hiatus in 2016 and returned in 2019 with 7500, which premiered at the Locarno Film Festival. He has since appeared in Project Power and The Trial of the Chicago 7.