A true family man! Justin Timberlake raved about his wife, Jessica Biel, and their son, Silas, after the actress sparked a fierce debate about vaccinating children.

The “Can’t Stop the Feeling!” singer, 38, took a moment to thank the 7th Heaven alum, 37, and their 4-year-old while delivering a speech at the 2019 Songwriters Hall of Fame induction ceremony in New York City on Thursday, June 13.

“To my wife, who is here tonight and who has given me the greatest gift of love,” Timberlake said. “Our son is 4 now, and he’s dope too! I’ve written so many songs because of that that I’m so proud of and I just … I’m extremely humbled. I hope that I can represent this award for all of you.” 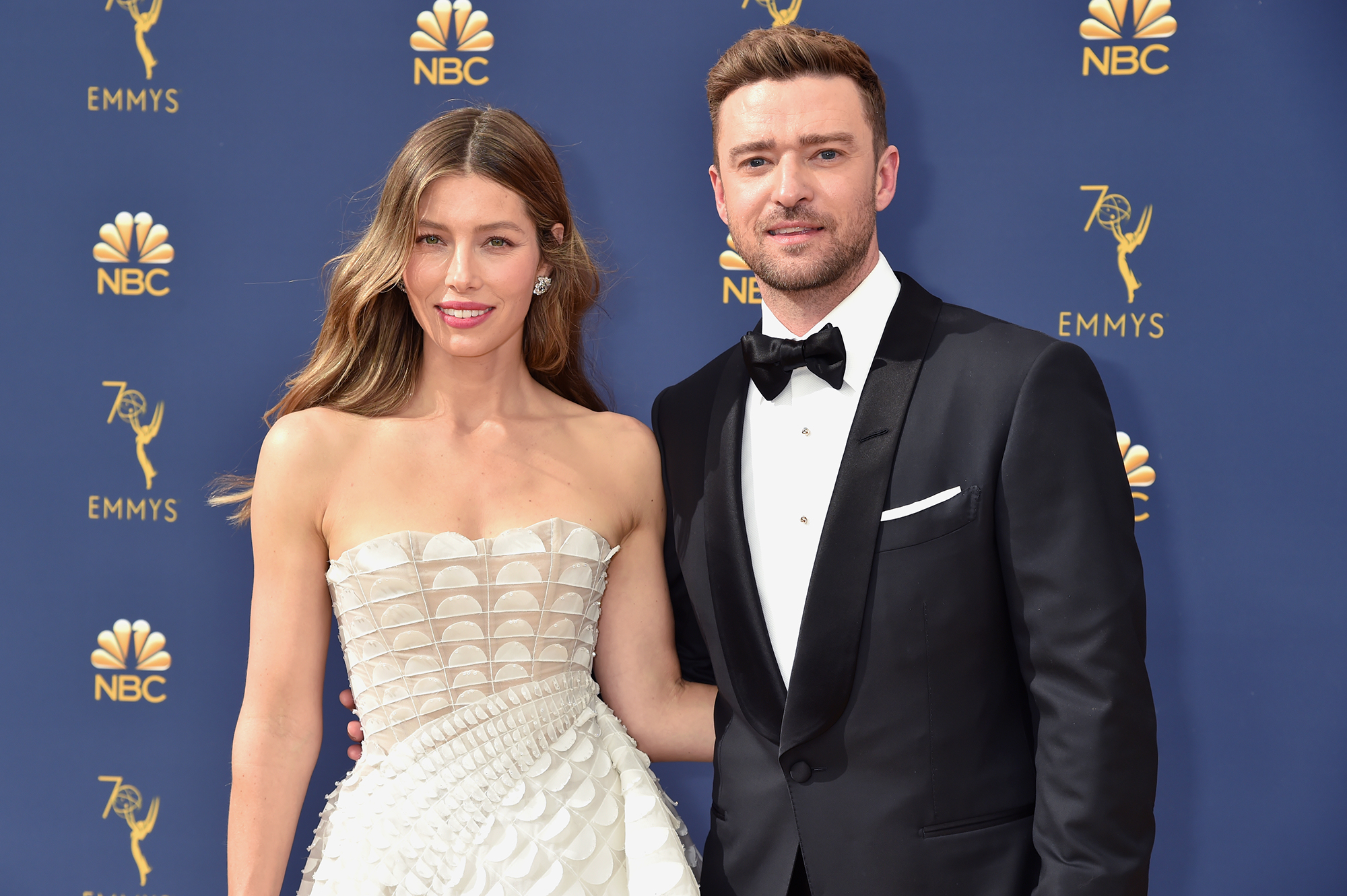 The former ‘NSync member and Biel have been together since 2007. They married in Italy in October 2012 and welcomed their son nearly three years later.

The Sinner alum came under fire earlier this week after she posed for photos with well-known anti-vaxxer Robert F. Kennedy Jr. while meeting with lawmakers in Sacramento, California, to discuss SB 277, a state bill that would limit medical exemptions from vaccinations. 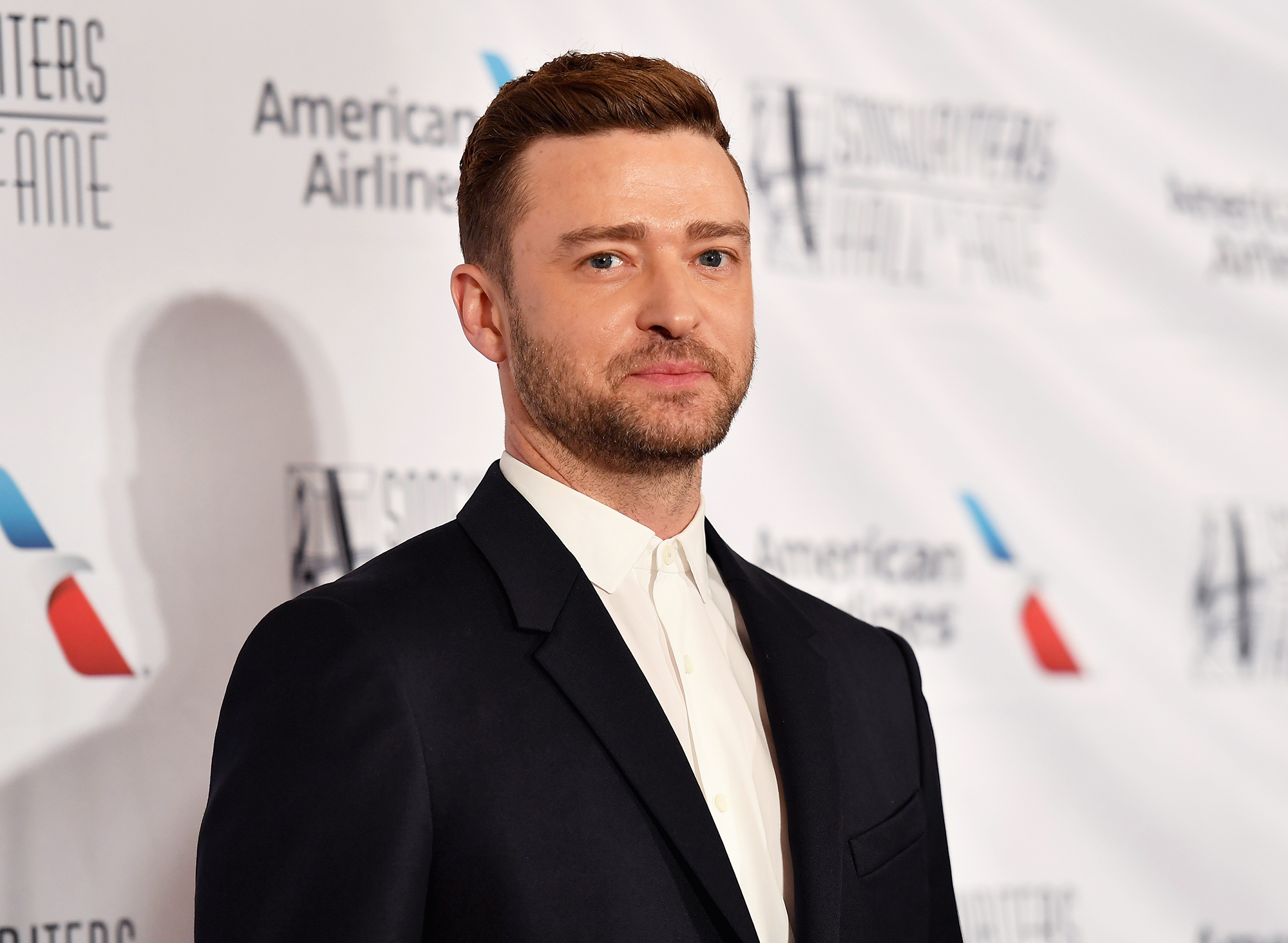 Several social media users subsequently questioned Biel’s stance on childhood vaccines, which have no scientific link to autism, according to the Centers for Disease Control and Prevention.

The Golden Globe nominee took to Instagram on Thursday morning to clarify that she is “not against vaccinations” and supports “children getting vaccinations,” as well as “families having the right to make educated medical decisions for their children alongside their physicians.”

Biel explained that her concern with SB 277 is “solely regarding medical exemptions” before urging her 7.7 million Instagram followers to “read more on this issue.”