Kevin Clifton: Strictly star compares The Bible to Lord of the Rings in surprise admission

Strictly Come Dancing star Kevin Clifton, 35, found himself emerged in a deep conversation about artistic points of view, after recent headlines showed division when it comes to expression. In the latest episode of his self-titled podcast, he noted the comparison between art and religion, but trying to put into words how he felt made him “cringe” at himself.

Following on from Diversity’s groundbreaking Britain’s Got Talent semi-final performance, where the dance group led by frontman and stand-in judge Ashley Banjo portrayed a dramatic retelling of some of the biggest news events of the year in aid of the Black Lives Matter movement, Kevin wanted to reflect on how we perceive art.

The sequence included the murder of George Floyd, but their powerful message received a record amount of complaints to TV regulator Ofcom, who confirmed they would not be taking any action.

But after reflecting on the mixed reaction of the public, Kevin considered how we define artist expression and its place in society.

And it all got a little deep. 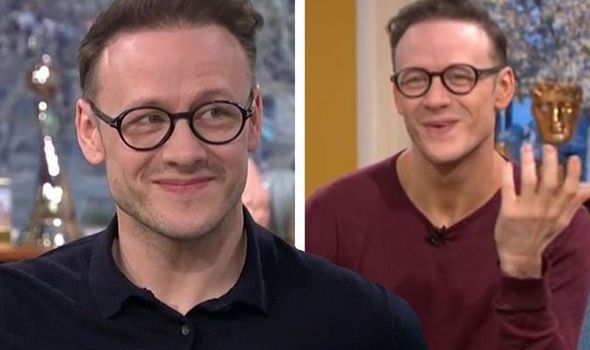 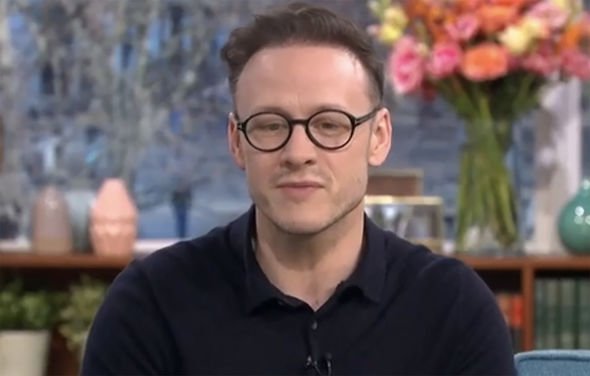 “This is getting really extra and really deep and I’m already cringing at myself because I don’t mean this in this w***y way,” he giggled before trying to put into words what he wanted to say.

“Art is what religion is, art to me is like The Bible or any book, for any religion is a piece of art.

“It’s people trying to express telling stories to you and express what is it is to be human, trying to decipher what’s good what is bad – that thing that makes you go, ‘I should do that, I should do this,'” he said.

“Just understanding what the world is for us as human beings is what pieces of art come out of, it’s us expressing that.” 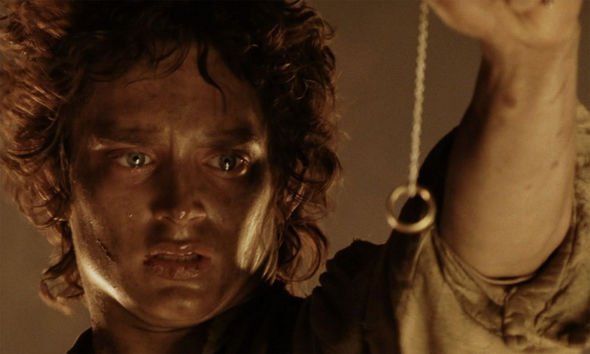 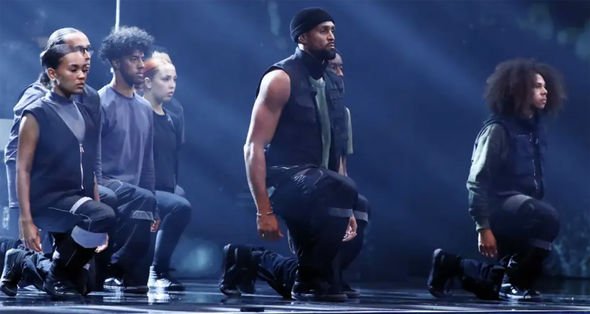 Seemingly on a role as he made connections between art and religion, Kevin suddenly pointed out his next comment might offend his Christian listeners.

“The Bible to me is the same as The Lord of The Rings,” he paused.

“It’s a piece of art and collections of stories that go, ‘Here’s a situation.'”

He likened The Bible’s story of Cain and Abel, the two sons of Adam and Eve, to that of protagonist Frodo Baggins from the popular fantasy film franchise.

“It’s forcing you to empathise with something or to feel something when you experience it to go, ‘Yeah, if that was me how would I behave?’

“Somethings are just information and somethings are tugging at your heartstrings and forcing you to feel things about that experience, but that’s what annoys me when I hear ‘There’s no place for this in art’ when they’re complaining about Diversity’s dance,” he snapped.

His co-star Chris Mann weighed in, saying: “Basically what they’re saying is, ‘There is no place for Diversity on this show’, then they’re wrong.”

The performance received more than 25,000 complaints from offended viewers and Kevin was “astounded”.

“I loved it. I loved the piece that they did, and actually it moved me,” he said.

“I thought it was great that they did it. I was astounded that people complained about it, I was like – I couldn’t believe that people were writing in to complain about this.

“I’m there going ‘This is great, I love this Diversity number’ but there’s 20,000 people over there going ‘There’s no place for this on my TV screen.'”

END_OF_DOCUMENT_TOKEN_TO_BE_REPLACED

END_OF_DOCUMENT_TOKEN_TO_BE_REPLACED
Recent Posts
We and our partners use cookies on this site to improve our service, perform analytics, personalize advertising, measure advertising performance, and remember website preferences.Ok