Khloé Kardashian is finally copping to what the world has known for quite a while now: yes, she is officially back together with NBA star Tristan Thompson once again!

On Sunday night’s part two of the Keeping Up with the Kardashians after-show reunion special — which was filmed back in April, by the way — Khloé confirmed the timeline of her reconciliation with her embattled baby daddy in the long period after he crossed the line with Kylie Jenner‘s former bestie Jordyn Woods.

For one, the Revenge Body host confirmed she and the Boston Celtics star did NOT get together again romantically while the family filmed the show’s 20th season during the latter part of 2020. It wasn’t until after that, early in 2021 before the reunion episode was shot, that things took a turn for True Thompson‘s parents.

Khloé explained the dynamic to host Andy Cohen during the second half of the reunion on Sunday night, saying (below):

“We just really became genuine, great friends with one another and great co-parents. He’s a great dad. It was just this natural progression. I’m not saying it’s what I would encourage other people to do, it’s what naturally happened for him and I.”

And while Andy was openly (and rightfully) skeptical about whether KoKo should ever fully trust Tristan again, the former late-night radio DJ had something to say about that, too:

“I can’t worry too much about everything else. I know the growth and all the work that he’s done. I know the help he’s got and the constant efforts that he makes every single day and how hard he fought to get back with me. You can ask everyone — it really wasn’t an easy thing for him. But I don’t understand why someone would go through all that if they weren’t serious.”

BTW, Khloé talked quite a bit about Woods, the woman involved in Tristan’s January 2019 cheating scandal, too. And while the fam has long since been on the outs with the 23-year-old socialite because of her actions with Tristan, it sounds like time has healed some wounds here.

“I personally don’t talk to , but I think she’s doing really well in her personal life. That’s also the thing where some narratives aren’t as fun to pass around and spread like wildfire. I’ve actually tweeted, I’ve actually done Insta-stories, I don’t have any grudge against Jordyn. I think people make mistakes. People live and they learn. I forgive both parties. How could I forgive Tristan and then not Jordyn? That sounds asinine in my opinion. I do forgive Jordyn or I would be a prisoner in my own life. But it’s up to them to forgive themselves and be accountable and learn and hopefully not repeat the same cycles. But, of course, I forgive Jordyn.”

That attitude seems to be an important one for the 36-year-old because she doubled down on it while tweeting about the after-show, too.

Taking to Twitter on Sunday night, she reused that “narrative spreads like wildfire” line in frustration over the public apparently not acknowledging her prior forgiveness of the influencer:

And it’s not just Khloé who was so affected by it all, either!

As KUWTK fans will never forget, poor Kylie lost her best friend pretty much overnight because of that whole situation! 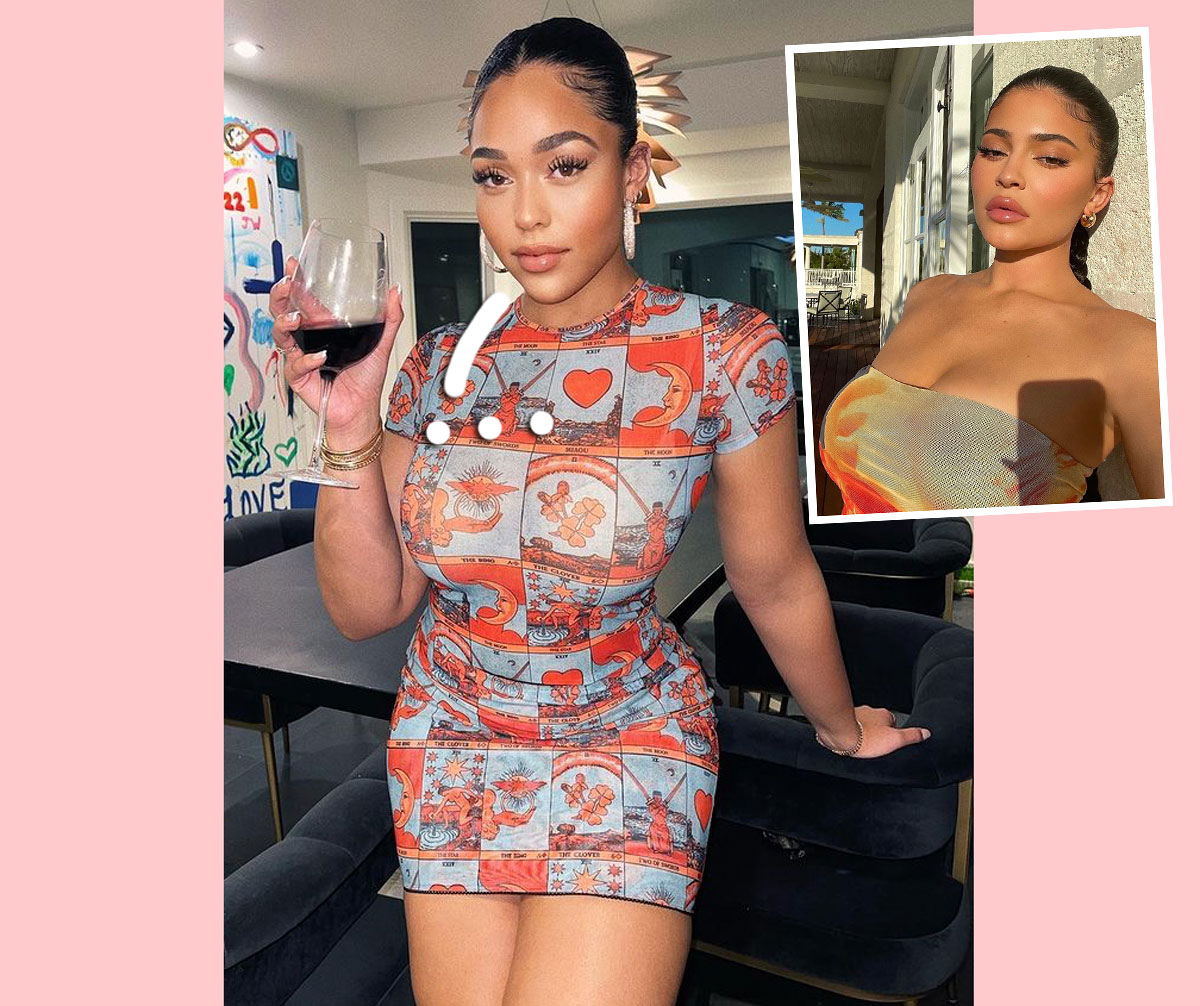 The 23-year-old Kylie Cosmetics makeup mogul reflected on the scandal from her perspective, adding:

Still, in the spirit of forgiveness, Khloé wanted to make it equally clear that she was not the one who nixed Jordyn and Kylie’s connection.

“I have told Kylie intimately that I would genuinely not care if Kylie wants to be friends with her again. My sisters matter way more to me than any grudge or issues that I would have with another individual. If I can allow Tristan back into my life, I need to allow the same forgiveness and acceptance of other people. I’ve said a hundred times, I never want Kylie to fast forward ten years and be like, ‘I really regret not getting to be friends with Jordyn again’ or have resentment towards me. I don’t care enough to ever hurt my sister.”

…Or does Khloé know Kylie will never bring Jordyn back into the mix, and so it’s easy for the elder KarJenner to appear as though she’s taking the high road with her comments without actually risking it on Jordyn coming back?! Just wondering!!!

BTW, you can watch the quickie recap of the full second part of the reunion special that originally aired on Sunday night here:

What do U think of how the KUWTK reunion special addressed the Jordyn Woods scandal in general, Perezcious readers?! 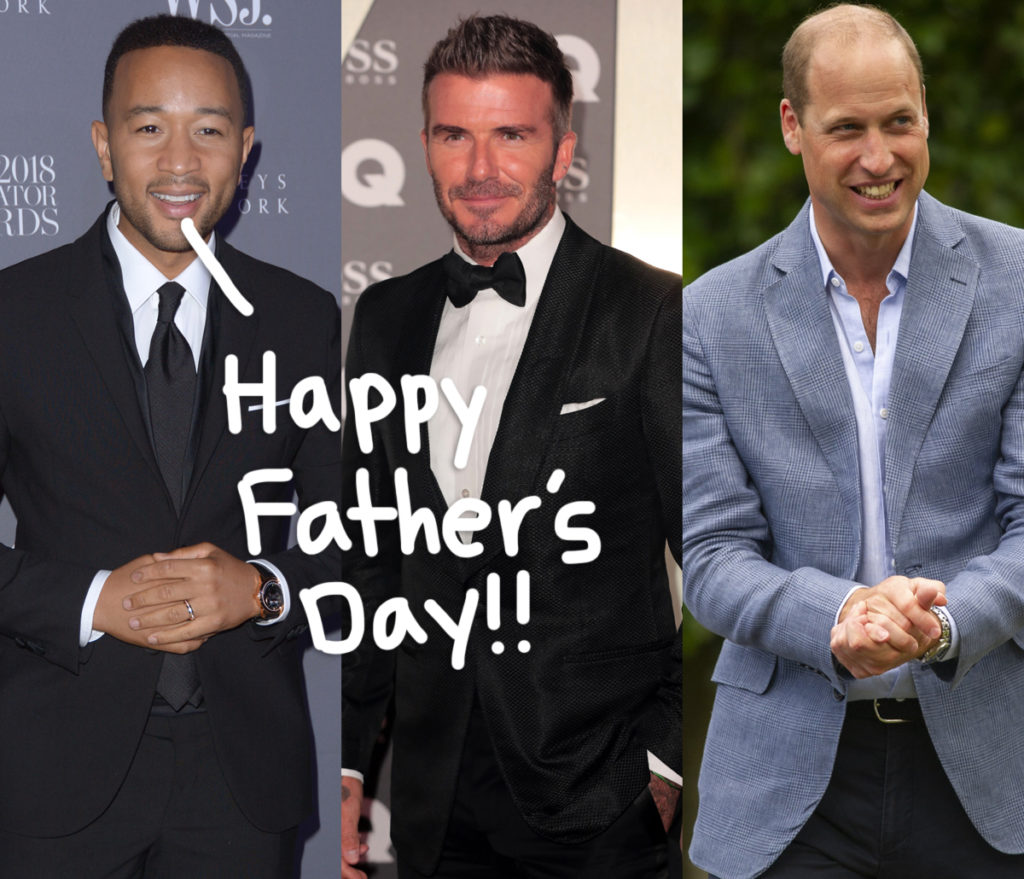 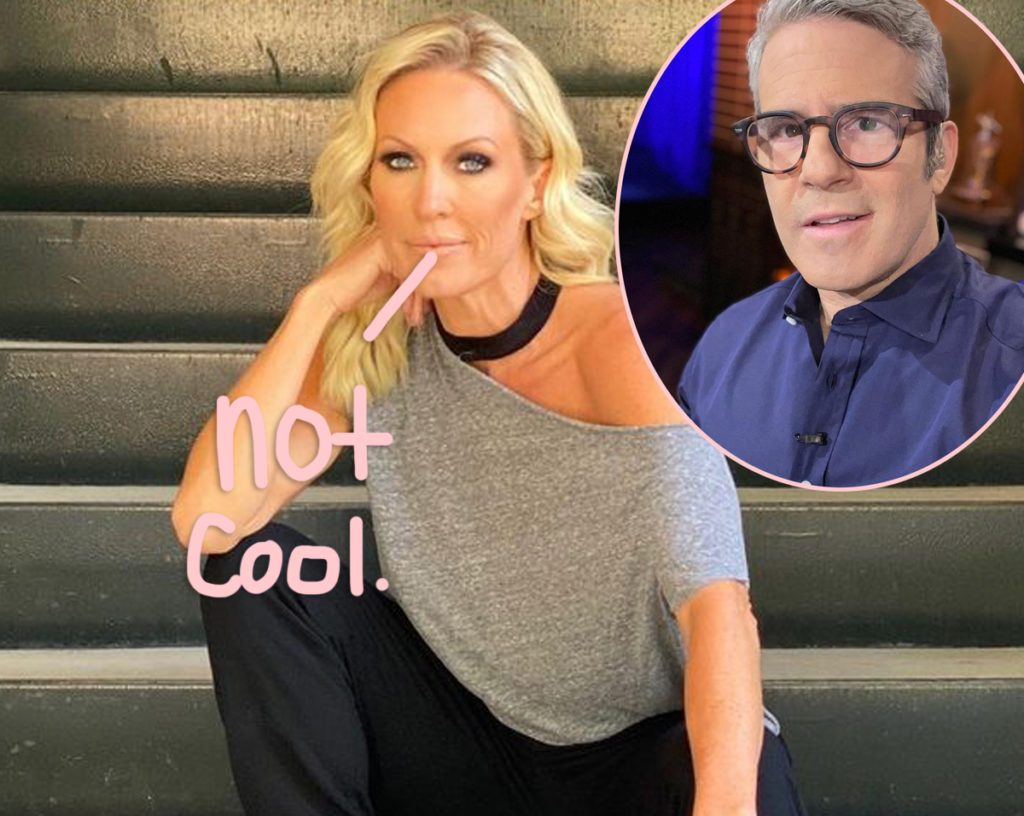 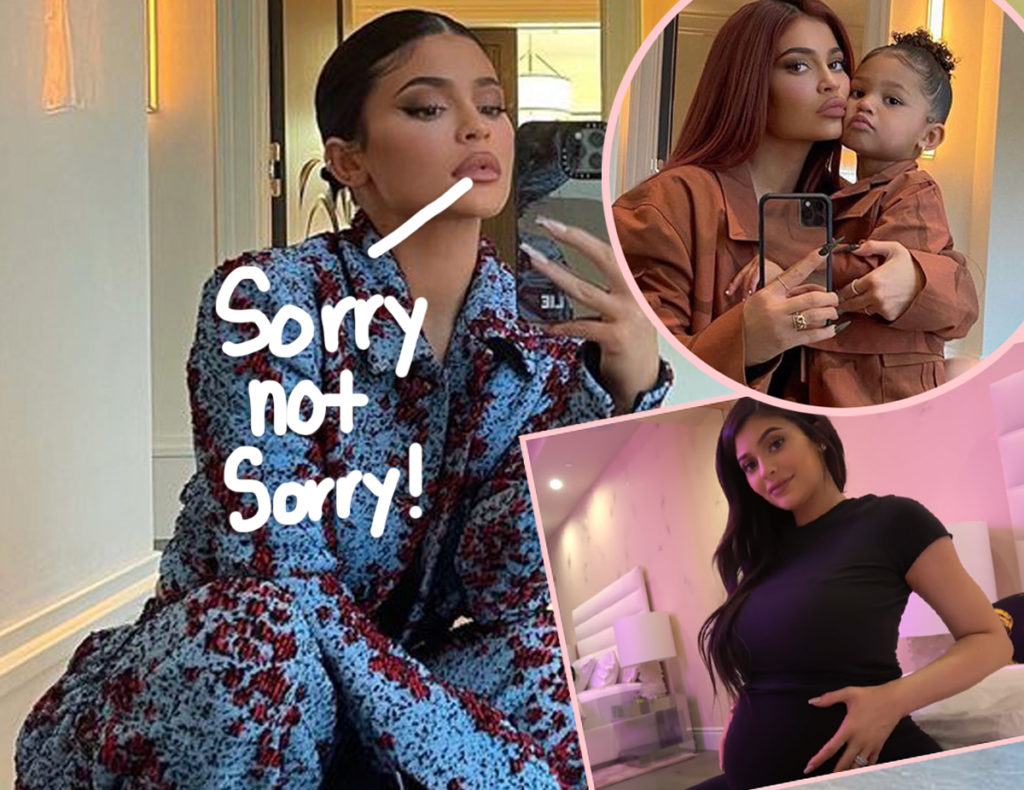 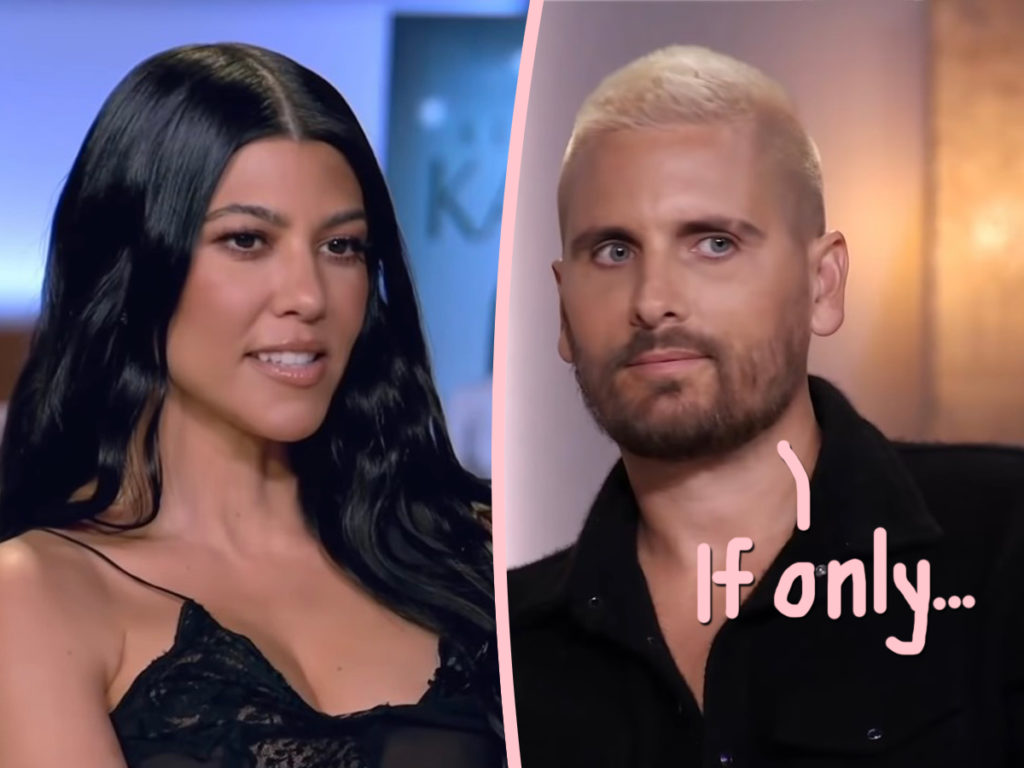