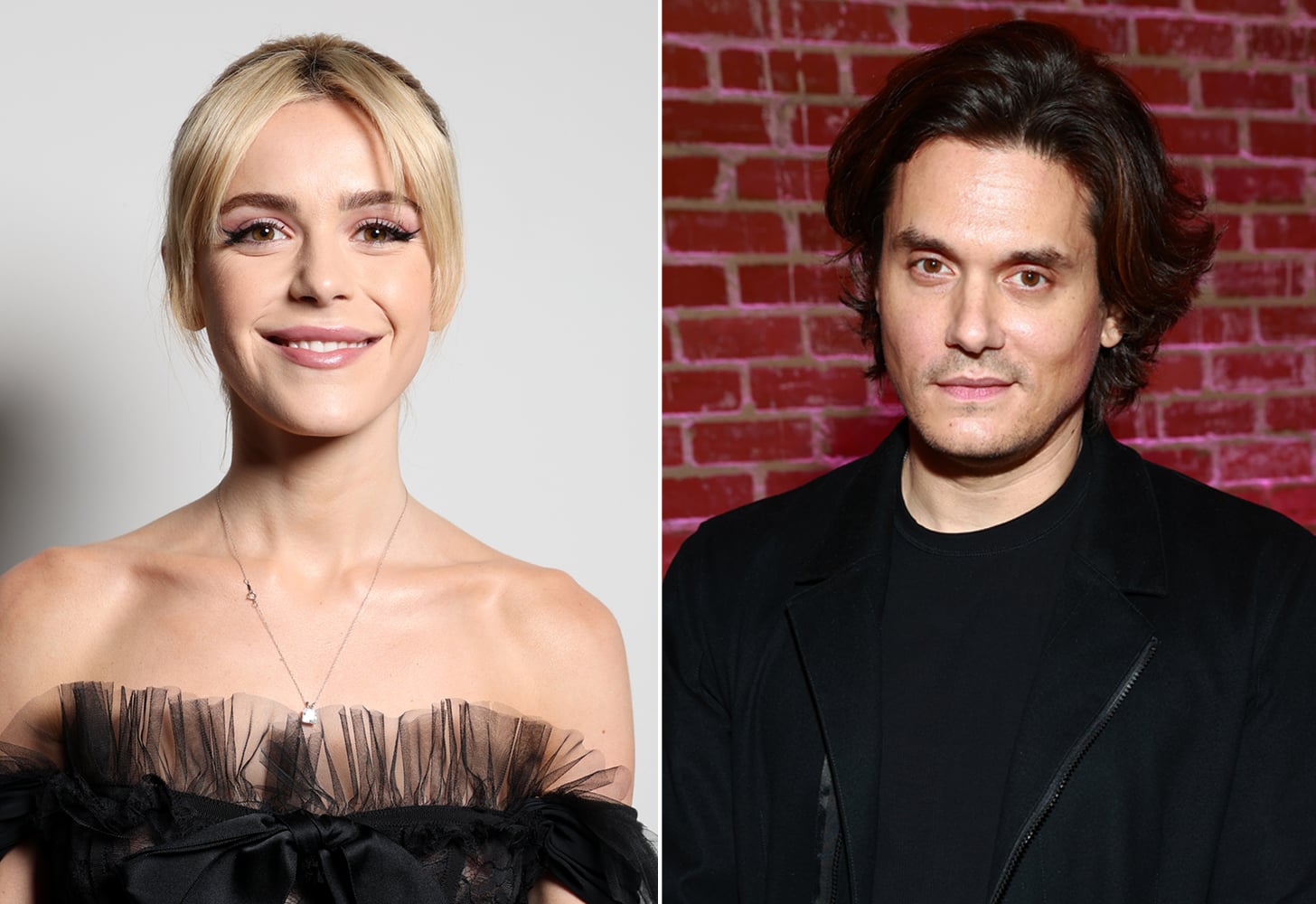 Kiernan Shipka and John Mayer continue to fuel speculation they may be in a relationship. The pair were spotted at dinner at Giorgio Baldi in Santa Monica, CA, on Nov. 6, and photos of their night out were published by The Daily Mail. Mayer, 45, wore a black windbreaker, while Shipka, 22, sported a long gray trench coat. According to the outlet, the dinner lasted four hours, and Mayer started singing to Shipka at one point.

In February, Shipka and Mayer were photographed at the Tower Bar inside the Sunset Tower Hotel in Los Angeles, and their excursion was also documented by The Daily Mail, leading to a flurry of rumors and some criticism due to their age difference.

Shipka has previously been linked to Charlie Oldman and Christian Coppola. Meanwhile, Mayer has been linked to a number of women over the years, from Jennifer Aniston to Taylor Swift. Recently, some fans speculated that Swift’s “Midnights” track “Would’ve, Could’ve, Should’ve,” which paints a picture of regrets about dating an older man, is about Mayer. “And if I was some paint, did it splatter on a promising grown man? And if I was a child, did it matter if you got to wash your hands?” she sings. “And I damn sure never would’ve danced with the devil at 19. And the God’s honest truth is that the pain was heaven and now that I’m grown, I’m scared of ghosts.” Swift was linked to Mayer when she was 19 and he was 32.