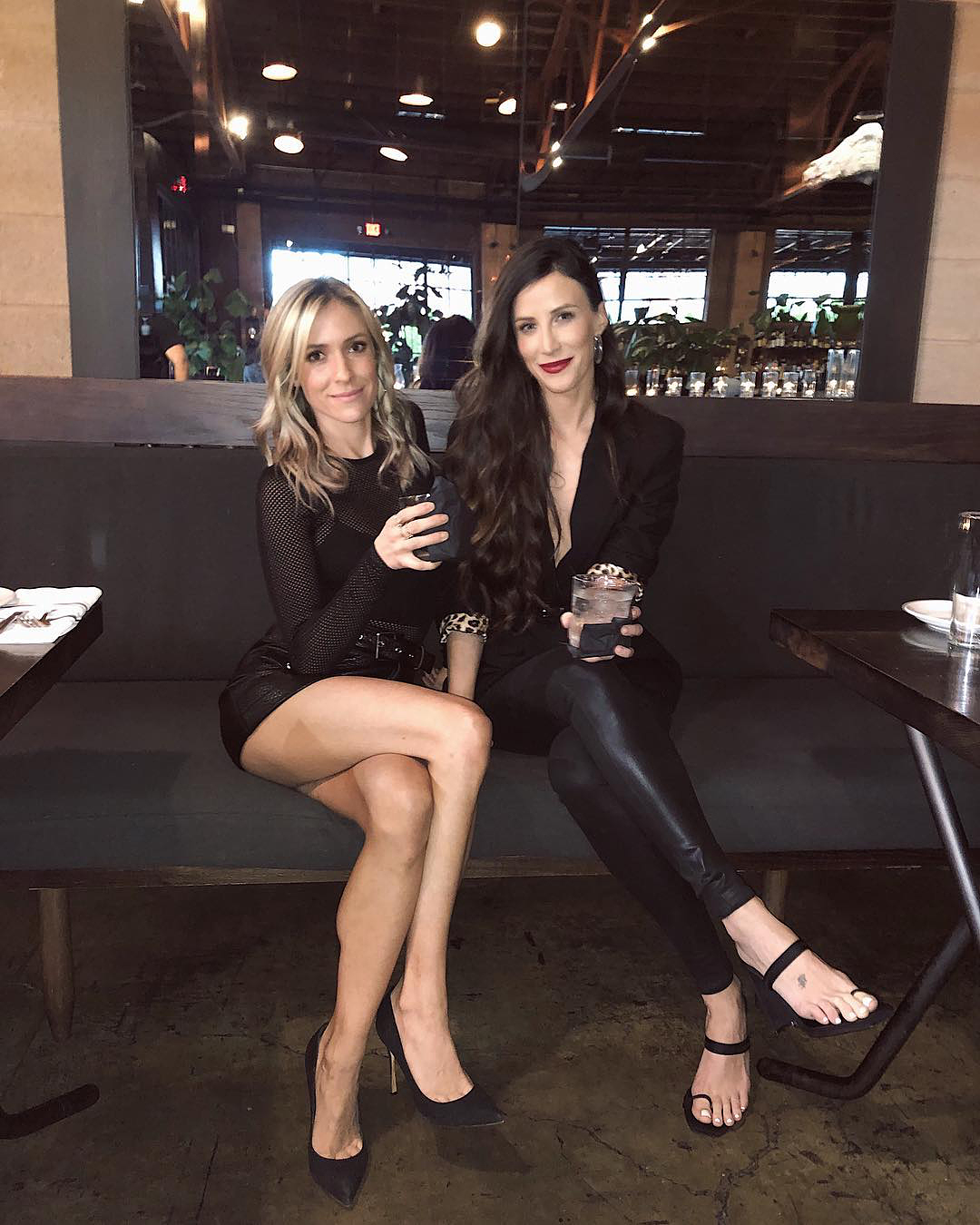 Don’t mess with K. Cav — or her husband. Kristin Cavallari finally revealed the details of her falling out with bestie Kelly Henderson during the season 3 premiere of Very Cavallari.

“The biggest change in my personal life is that my best friend Kelly and I haven’t talked in two months,” the 33-year-old Hills alum told the camera. “We’ve had a major falling out and it’s just been breaking my heart.”

Henderson was a major part of seasons 1 and 2 of the E! series. According to Cavallari, viewers even thought that the 37-year-old celebrity stylist was having an affair with Cavallari’s husband, Jay Cutler.

“When season 2 was airing, there was a lot of talk on social media about Jay and Kelly having an affair. Not for one second have I ever thought that it was true,” the reality TV personality explained on Thursday’s episode. ”It wasn’t the actual accusations of them having an affair that made me upset, it was how Kelly went about it.”

Cavallari accused Henderson of adding ”fuel to the fire” by not shutting down the allegations and by bringing up Cutler, 36, on Twitter.

“Why do you want to post about that? To get more attention about it,” the Uncommon James founder said, claiming Henderson was “using Jay for her own personal gain.” 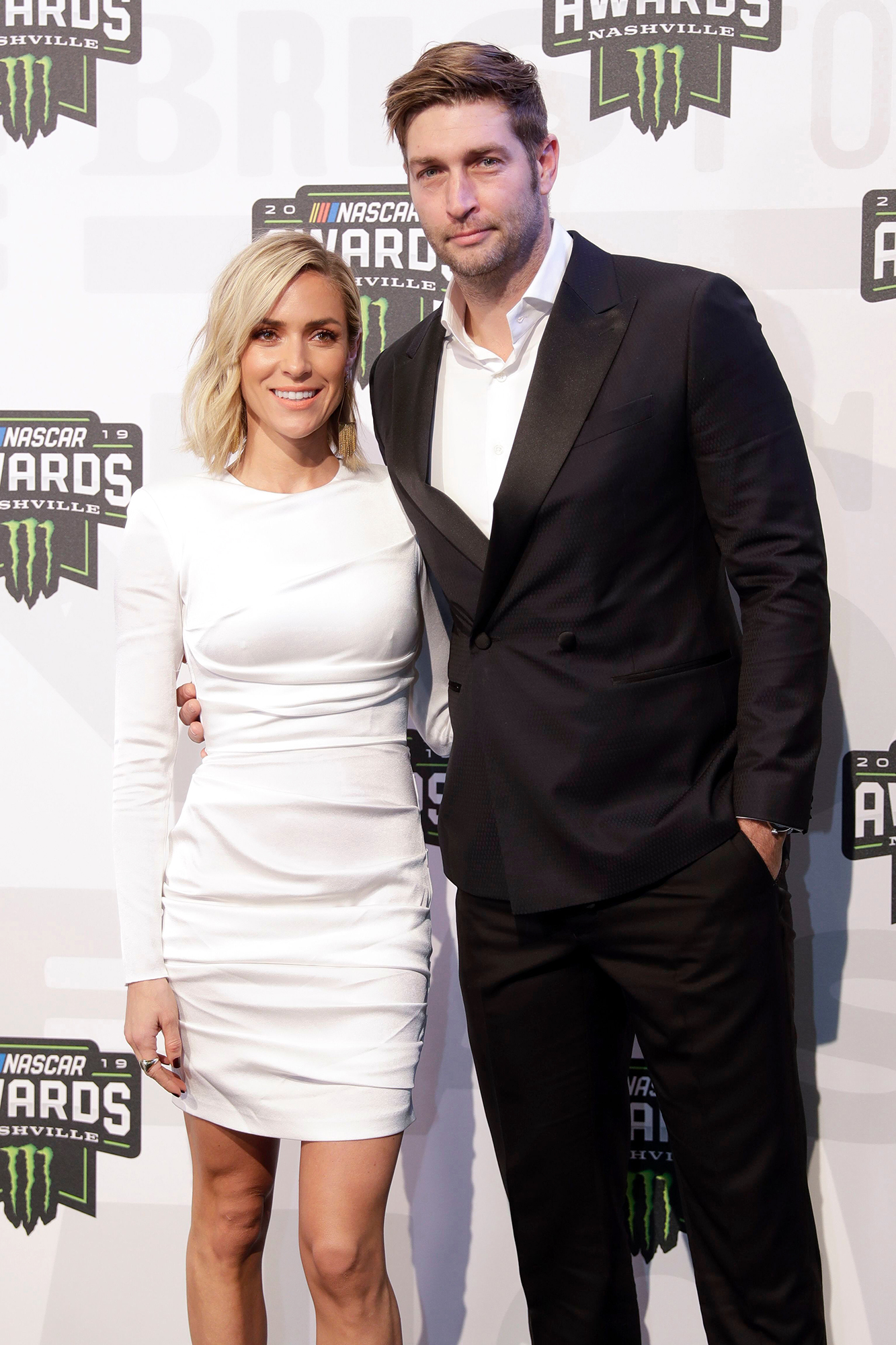 Cavallari continued: “If I was accused of having an affair with your husband, I wouldn’t say his f–king name on social media. Like, come on.”

The designer then claimed that her longtime friend was defensive when she tried to talk to her about the situation.

“Instead of her just owning her side of it and being like, ‘I’m sorry! Oh my God, that was never my intention’ or whatever, she kept giving me push back and would get really defensive,” she explained. “And then, she literally just stopped responding to me.”

Cavallari and Cutler, who tied the knot in 2013, share three kids: Camden, 7, Jaxon, 5, and Saylor, 4. During Thursday’s premiere, the cookbook author told her husband that she was “emotionally drained” from her drama with Henderson.

“Like, my best friend could care less about me, unless it has to do with what she can gain from me and you,” she said, noting she thought Henderson was “the last person on the planet that would ever be affected” by doing a reality series.

Henderson, for her part, seemingly acknowledged the drama with a cryptic Instagram post on Thursday, which read, “Take a deep breath and remember who the f—k you are.”

Kim Kardashian is standing by Kanye West through the good and the bad. Lately, Kanye’s mental health seems to be deteriorating and it’s taking a toll on Kim, Us Weekly reports. They have recently been more open about Kanye’s bipolar disorder diagnosis and how it affects his behavior and their

END_OF_DOCUMENT_TOKEN_TO_BE_REPLACED

The Smith family is in the news cycle more than ever thanks to Red Table Talk. And Jaden Smith is getting quite a lot of attention as well. Will Smith and Jada Pinkett-Smith’s middle child is making a name for himself thanks to his creativity and outspoken nature. And he’s

END_OF_DOCUMENT_TOKEN_TO_BE_REPLACED

We will use your email address only for sending you newsletters. Please see our Privacy Notice for details of your data protection rights. Charlotte Hawkins, 45, who has presented Good Morning Britain since 2014, has discussed how she and her husband Mark Herbert became “worried” they weren’t going to be

PRESIDENT Donald Trump told a Minnesota rally on Friday that Joe Biden would turn the state into a "refugee camp" with people from Somalia like Democrat Congresswoman Ilhan Omar. Speaking in Bemidji, Trump said: “Biden has promised a 700 percent increase in the importation of refugees from the most dangerous

END_OF_DOCUMENT_TOKEN_TO_BE_REPLACED

A THUG stabbed his ex-girlfriend and then refused to call an ambulance, telling her "I hope you die." Milosz Papatolios, 23, avoided prison despite stabbing his ex-girlfriend with a kitchen knife just days after they broke up. The pair had been in a "volatile" relationship since February 2019 and the

END_OF_DOCUMENT_TOKEN_TO_BE_REPLACED

Schoolgirl, 17, FAKED brain tumour to con Louis Tomlinson and his fans out of £400k for private jet trips to Disney

A TEEN faked a brain tumour to scam some of the world's top pop stars out of hundreds of thousands of pounds to fund dream Disney trips. Megan Bhari founded the charity Believe in Magic to help "other" terminally ill children aged 17 in 2012 before she died in 2018. An

END_OF_DOCUMENT_TOKEN_TO_BE_REPLACED
Recent Posts
We and our partners use cookies on this site to improve our service, perform analytics, personalize advertising, measure advertising performance, and remember website preferences.Ok