Lil Nas X is taking a firm stance against anyone lobbing homophobic slurs at him on social media, starting with Karma 3 rapper Dave East. Nas really outdid himself for Halloween this year by rocking the most epic Nicki Minaj costume inspired by the Queen of Rap’s "Super Bass" music video, and his fans ate it up. East, however, decided his hostile take was welcome and posted it to his Instagram story over the holiday weekend. Lil Nas X’s response to Dave East’s homophobic comment about his Nicki Minaj costume put East in his place. (Elite Daily reached out to East’s team for comment on his Instagram post, but did not hear back by the time of publication.)

On Nov. 1, East posted an Instagram story featuring a side-by-side of Nas and Minaj in matching wigs and pink catsuits. In the story, he complained about the public’s reaction to his first social media spat with Nas in April 2019, when East took to Instagram Live to diss Nas’ record-breaking track, "Old Town Road (Remix)." At the time, East said the track was "super wack."

East’s latest dig at Nas appears to be an attempt to use the Minaj costume to demonstrate he was "right" to criticize Nas. "And y’all was mad at me about this n*gga," East wrote over his Instagram of Nas’ Minaj costume. 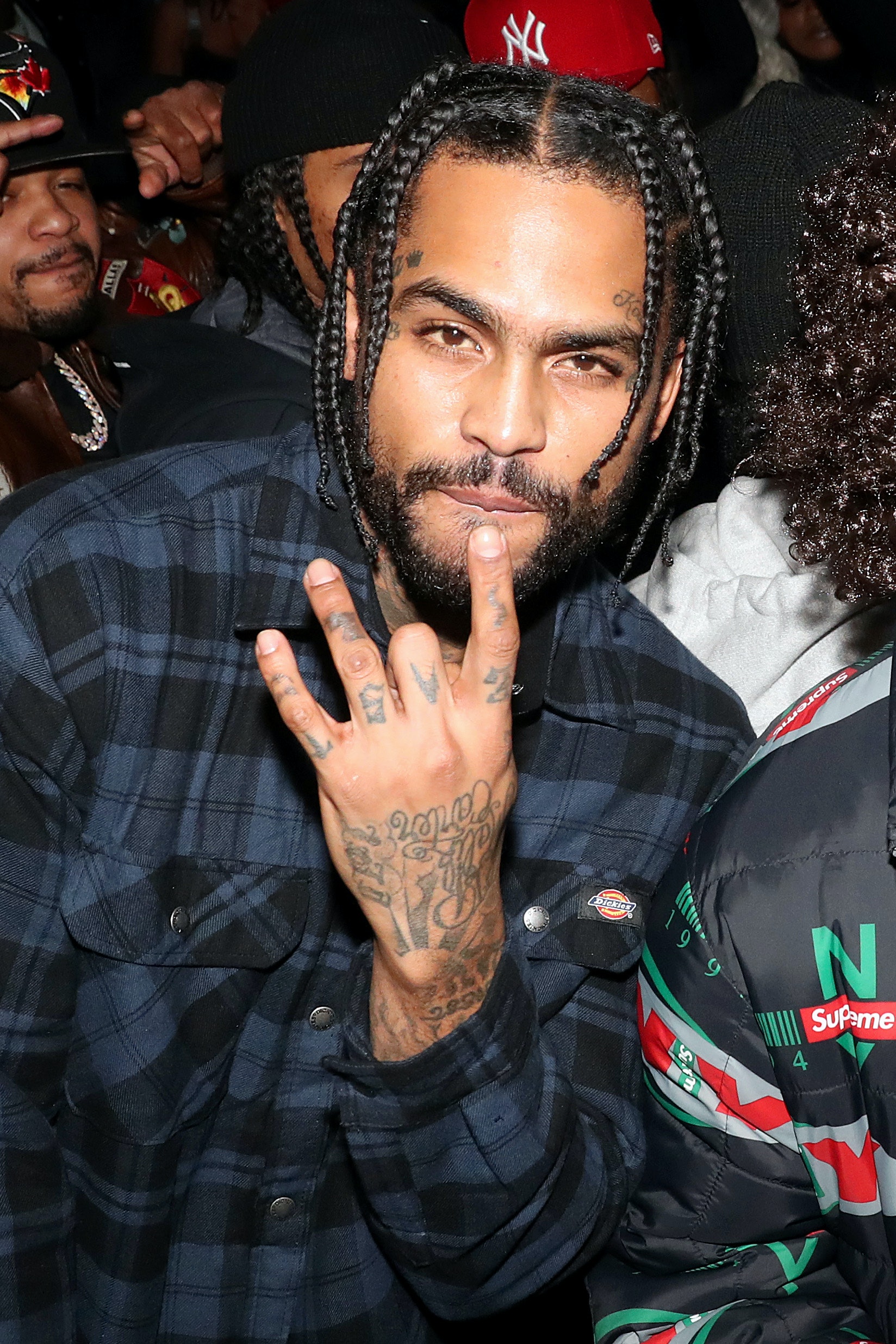 East turned his hater dial up to its maximum setting and went on to make comments about Nas containing homophobic slurs. As Nas would later point out in his response, however, East butchered the spelling of the deeply offensive Jamaican Patois phrase he was attempting to invoke.

The pejorative phrase at the center of East’s controversial posts, "b*tty m*n," is considered deeply offensive to members of the LGBTQ+ community worldwide. The term originated in Jamaica as a way to further isolate segments of its already-maligned gay communities and has unfortunately remained relevant in many Jamaican American social circles over the years.

As for Nas, he was largely unbothered, jokingly tweeting about East’s awful spelling.

He followed up his response by reaffirming his simple-yet-passive approach to the music industry. "Bro i don’t bother a soul in this industry," he tweeted. "all i do is tweet and make bangers. leave me alone damn." Fans offered their support in droves, with viral streaming and music superstar Corpse Husband even sending Nas some love.

For all the controversy surrounding Nas’ Halloween costume, there was a whole lot more excitement and stanning going on in the Twitterverse. Barbz and Nas fans alike teamed up to freak out over the slick interpretation of Nicki Minaj’s classic music video look, sending the rapper’s posts straight into trending territory. The "Old Town Road" rapper even referenced his long-mythologized online persona, "Nas Maraj," in his first post about the costume on Twitter.

Minaj has yet to respond to the costume, but she’s expressed her support of Nas in the past and even accepted him coming out as a Barb earlier this summer. All these signs point to clear skies for Nasvember, and we’re ready to stan.

END_OF_DOCUMENT_TOKEN_TO_BE_REPLACED

END_OF_DOCUMENT_TOKEN_TO_BE_REPLACED
Recent Posts
We and our partners use cookies on this site to improve our service, perform analytics, personalize advertising, measure advertising performance, and remember website preferences.Ok