She’s barely been in the Love Island villa five minutes. 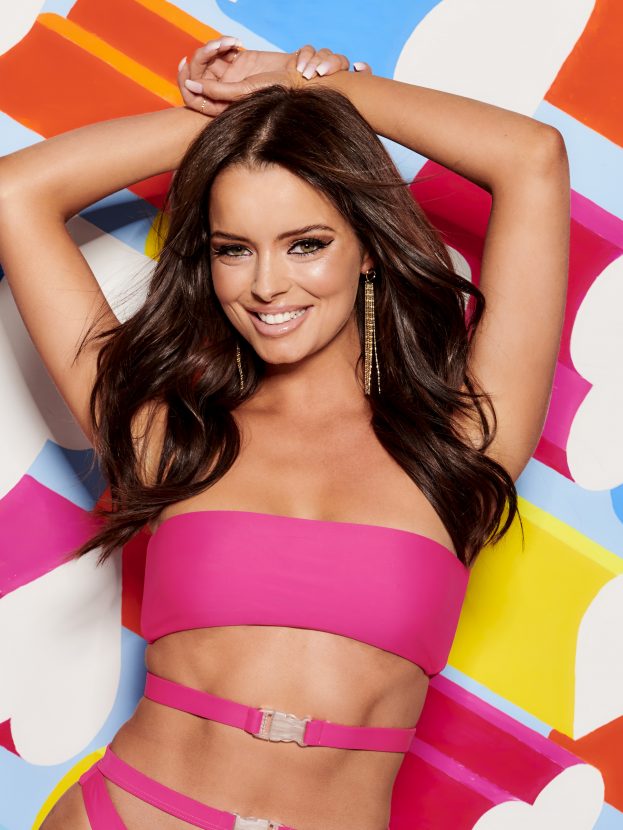 But new Islander Maura Higgins, 28, has already created a huge stir among fans of the hit ITV2 show.

The stunner enjoyed a string of dates with her chosen Islanders, with her first being a date with boxer Tommy Fury.

However, before she’d even dug into Tommy’s ketchup and mayonnaise love heart cheese bread, she couldn’t hide her excitement about finally getting to see the boys up close and personal.

While watching the lads prepare the food, Maura dished to Elma: ‘Oh my god, they are so f**king fit, I’m having fanny flutters, I’m not even joking!’ 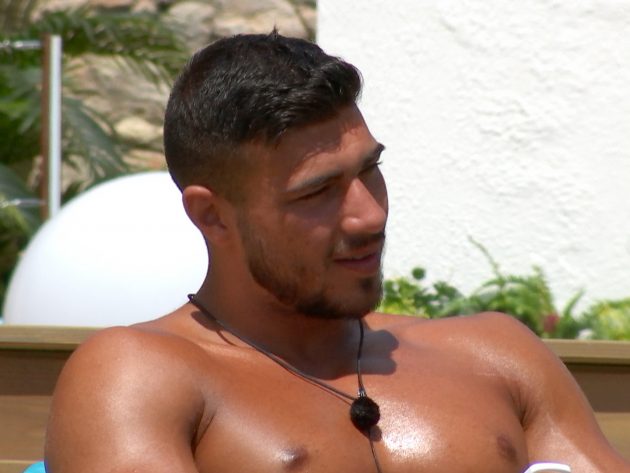 As she then watched Tommy eat most of said food, she excitedly commented: ‘I wish he was eating me!’

Later, while enjoying her ketchup and mayonnaise bread starter, she asked Tommy whether he’d snogged Molly-Mae yet.

When Tommy replied saying he hadn’t and they’d been on five dates, she confessed she would have ‘jumped on that!’

Her comments left viewers divided, with some praising her honesty, while others said they couldn’t believe what they had just heard.

A second stunned viewer wrote, ‘That Maura has completely degraded herself on tv. Nobody wants to know about your “fanny flutters” love, I’d rather know what happened to Sherif. #LoveIsland.’

While a third said, ‘Maura rolled out 3 of the best Irish lines little dirt.

‘I wish he was eating me / Fanny flutters / And the things I’d do to him.

‘She is gonna cause murder haha I can’t wait wonder how her and yawande will get along now.’

And it wasn’t just Maura who made viewers at home wince over their choice of words.

Before they even sat down for their brief date, boxer Tommy told his fellow male Islanders: ‘I’m going to f**king climax.’

‘Tommy saying he’s going to climax is he a 16 y old girl,’ one fan wrote on Twitter in response.

While a second tweeted, ‘Ew no, the way Tommy spoke about those girls… ‘I’m about to climax’… absolutely vile.’