An emotional statement released via Anton’s official Instagram account encouraged Love Island fans to tone-down the rhetoric and think before they throw accusations around online.

The message, which was posted by an unknown friend of Anton read: “The hate he is getting is ridiculous.

“1 in 5 experience depression in Scotland the rate of young men committing suicide in Scotland is shocking.

“People don’t think before they speak.”

The statement continued: “Anton helped give me and my 14 year old nephew get our confidence back within ourselves and get healthy again.

“Especially my nephew who looks up to Anton.

“If he sees people hating on Anton it’s going to make him think twice before putting itself out there.”

Hitting back at claims the ripped lad may be biseuxal, the message continued: “People need to stop hating him.

“Stop the gay accusations too as if it’s a and thing. 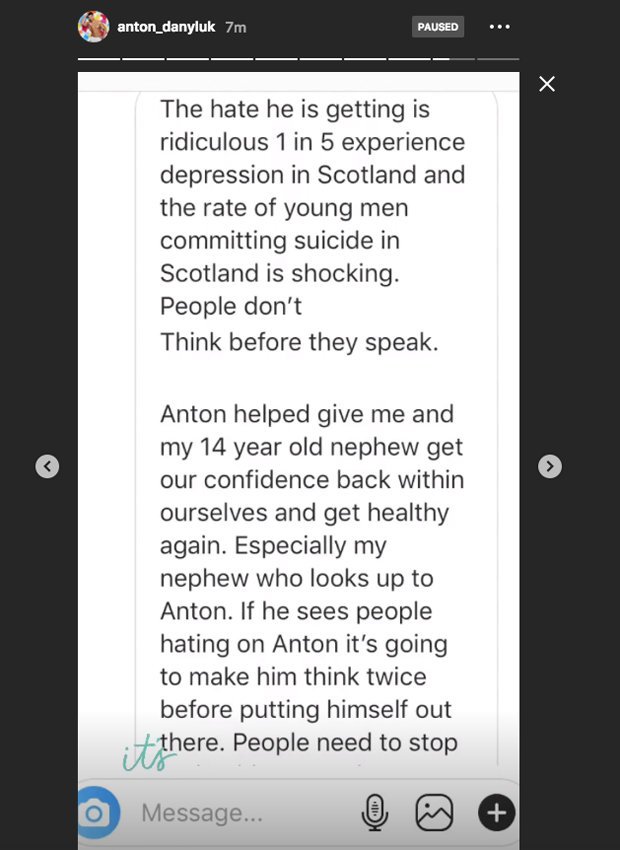 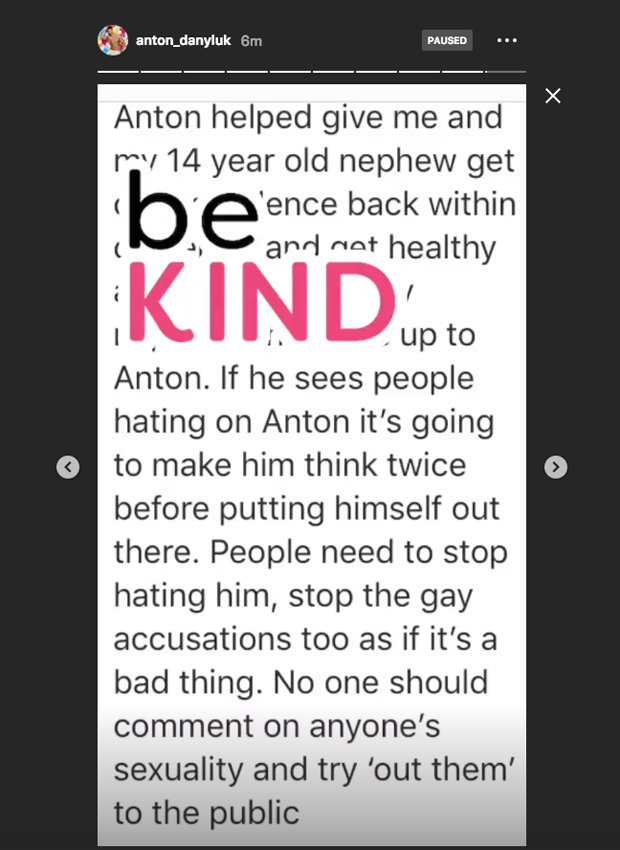 “No one should comment on anyone’s sexuality and try to out them to the public.”

This year ITV have promised to offer more support to islanders both during and after the show has aired.

ITV have confirmed they will now step up their aftercare and contestants will now receive financial and social media training, as well as mental health counselling post filming.

In a long statement about their duty of care, the channel said: “Our duty of care is a continuous and ongoing process for each Islander.

“We work with both an independent GP and a psychological consultant to provide an assessment of the physical and mental health of each of the shortlisted cast members and their suitability for inclusion on the programme.

“The medical team also contacts each Islander’s GP to check they feel that person is able to take part. We ask for full disclosure from potential cast members to these health professionals so that so that we can support them appropriately. As TV producers, we rely on medical experts to assess both mental and physical health to ensure that each candidate is suitable for inclusion. 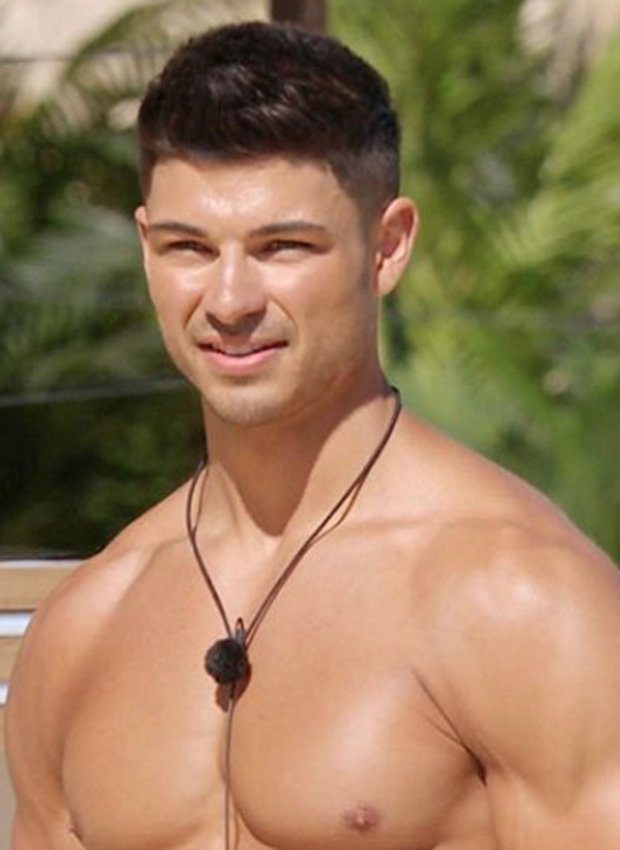 “Care continues whilst the Islanders are in the villa. We have a medical team on location which includes a psychological consultant. They not only look after Islanders’ healthcare needs, but also monitor them to check that there are no emerging signs of any problems developing whilst they are in the villa. Additionally, several of our senior team, who monitor the cast around the clock, have been trained in mental health first aid.

“When the time comes for each Islander to leave the show, our aftercare process kicks in. Every Islander has a series of debrief meetings on location with the executive team and the medical team, including the psychological consultant. After this, they are told how to access after care support as well as information on seeking professional representation. They also meet with the press team the day after leaving the villa and are briefed and advised on their press coverage whilst in the villa.”