Dani, 23, won the show (and half of the £50K prize fund) with Essex lad Jack Fincham in 2018, but the pair parted ways earlier this year. 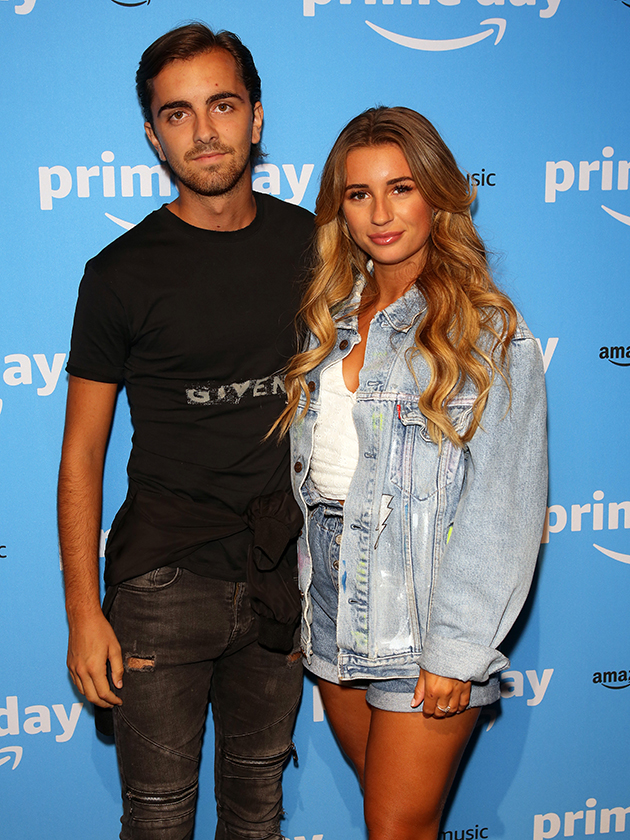 And now, six months after getting back with her pre-fame boyfriend Sammy – she’s set tongues wagging that she’s engaged.

After flashing a huge sparkler on her engagement finger, Dani left fans questioning if the couple – who recently moved in together – have taken their relationship to the next level.

‘Is that an engagement ring,’ one fan asked. While another said: ‘Engaged?’

Dani’s ex Jack recently appeared on Celebs Go Dating and opened up about the breakdown of their relationship.

READ MORE: JACK BREAKS HIS SILENCE ON ‘NOT EVER’ LOVING DANI

Admitting that they rushed into things after winning Love Island, Jack, 28, said: ‘Dani is the one I was attracted to. We just sort of clicked, like, personality-wise. Then we just spent everyday together for two months. That’s intense.’ 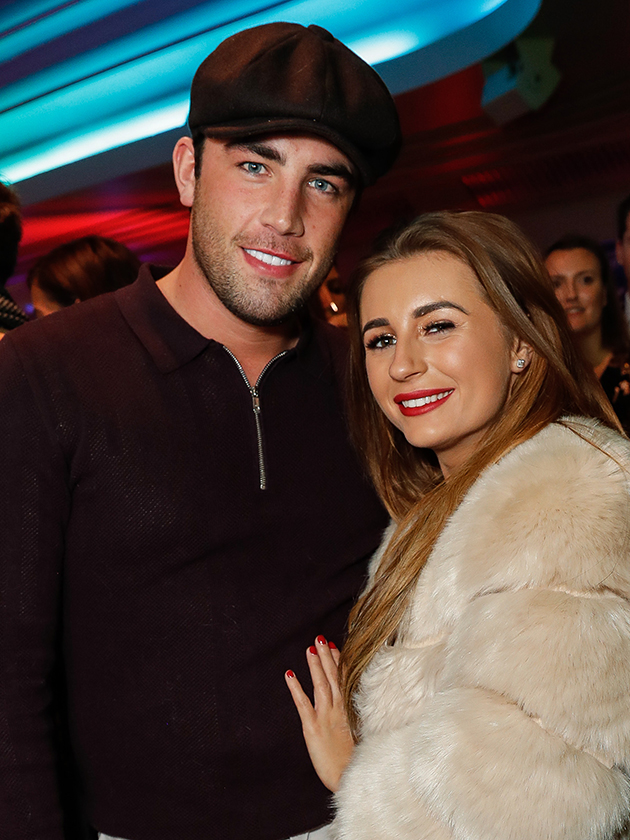 He added: ‘But when we lived together… I think if we had lived in Love Island forever we’d have been fine. But we didn’t. We rushed it, we moved straight in together straight away.’

But, if his ex girlfriend is engaged to Sammy, it sounds like he’ll be fine with it.

‘We had a genuine connection in there, and I think anyone could see that. I mean this from the bottom of my heart, I wish her all the happiness in the world, I’m not a bitter person,’ Jack revealed.

But, Dani’s friends and family apparently have their own concerns over Dani’s new/ old fella.

According to Heat, a source close to the star said: ‘Everyone thinks Sammy is bad news. He’s messed Dani around before and, after seeing those pictures of them snogging outside an Essex club, it’s reminded those close to her that she needs to get rid.

‘Dani’s mum and dad had a word with her, along with her mates.’

We wonder what they’ll think of this news…

END_OF_DOCUMENT_TOKEN_TO_BE_REPLACED

END_OF_DOCUMENT_TOKEN_TO_BE_REPLACED
Recent Posts
We and our partners use cookies on this site to improve our service, perform analytics, personalize advertising, measure advertising performance, and remember website preferences.Ok