Not every movie Mads Mikkelsen has appeared in is good, but every movie is better for having Mikkelsen involved. The Danish actor has impressed critics and fans for over two decades, starring in global blockbusters and cult classics alike.

Given the variety of his work over the years, it’s always interesting to hear how he prepares to portray characters in wildly different stories. As studious as Mikkelsen is about his work, he makes it clear in a recent interview that he will never go full method for any performance.

Method acting gets a bad rap in most circles for valid reasons. Most examples of this practice make the actor in question look silly at best or abusive at worst, all in the name of performances that don’t necessarily warrant the self-involved routines. Still, there are a few actors that have been able to use it in good faith. 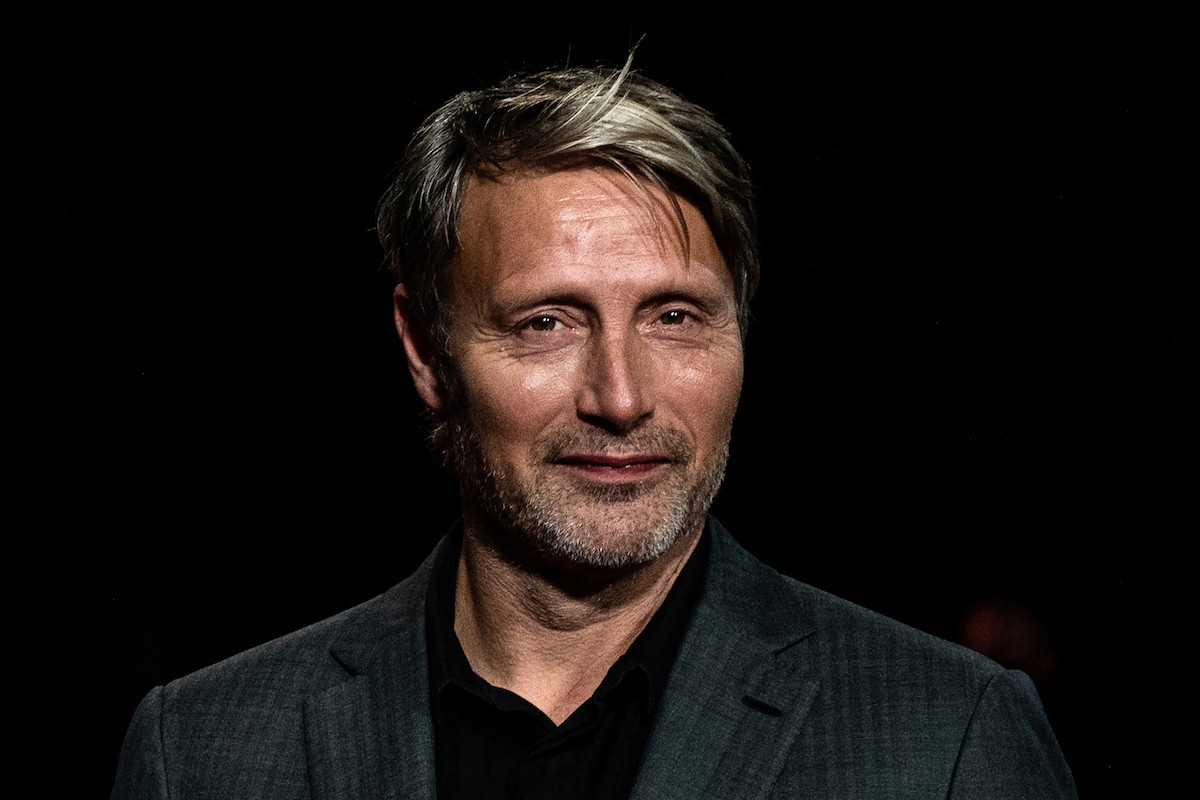 In support of Fantastic Beasts: The Secrets of Dumbledore, Mikkelsen took part in an interview with GQ about his life and career. When asked about his approach to new material, he quickly shoots down the notion of going method succinctly saying “it’s bulls**t.”

That’s not to say that Mikkelsen hasn’t gone to great lengths to get ready for a film. He learned how to ride a horse and wield a sword for King Arthur, and learned to speak French for Age of Uprising in 2013. “But preparation, you can take into insanity,” he says. “What if it’s a s**t film – what do you think you achieved? Am I impressed that you didn’t drop character? You should have dropped it from the beginning! How do you prepare for a serial killer? You gonna spend two years checking it out?”

The idea of taking his job so seriously brings out the comedic side of Mikkelsen’s personality. “‘I’m having a cigarette? This is from 2020, it’s not from 1870 – can you live with it?’ he apparently said in a prissy voice. “It’s just pretentious. Daniel Day-Lewis is a great actor. But it’s got nothing to do with this.”

In his opinion, the urge to go method is in part due to the media around movies confusing attention-seeking stunts with legitimate skill. “The media goes, ‘Oh my god, he took it so seriously, therefore he must be fantastic; let’s give him an award.’ Then that’s the talk, and everybody knows about it, and it becomes a thing.”

Method acting has its merits, but many stars take it too far

Method acting is a complicated subject for the film industry. Everyone wants actors to be creative and use whatever they can to inhabit their characters, but there’s a point where going to such extremes for a part crosses the line just makes a person look absurd, and makes the experiences of the cast and crew around him (it’s usually a him) more annoying than it should be.

The chief practitioner of bad method acting is Jared Leto. His antics on the set of Suicide Squad – in case you forgot, this man was giving out live rats, dead pigs, and used sex toys – are legendary examples of what not to do on a film set.

Leto is far from the only offender. Shia Labeouf cut himself and ripped out a tooth for a mediocre war movie, but at least he didn’t make anyone else deal with his wild idea. On the other hand, people like Mikkelsen and Samuel L. Jackson don’t see the need to push boundaries to such an extent.

It would be unfair to say that method acting has never worked. Daniel Day-Lewis seemed to only pick roles where he could go method for much of his career and he’s considered one of the best actors ever. The difference with people like him is that his way of going method didn’t encroach on other people’s space, as well as the fact that Day-Lewis is just way more talented than most. In some cases, these antics are just funny, like when Lady Gaga pulled out all the stops to nail the voice of Donatella Versace just to emit the same stereotypical Italian voice that everyone can do. Still, Robert Pattinson’s assertion that actors only go method when actors are playing jerks tends to be correct.