The house don’t fall when the bones are good! Maren Morris and Ryan Hurd‘s marriage is doing just fine — but even if it wasn’t, the country music couple wouldn’t be ashamed of seeking help.

“I’ve openly talked about therapy and so has my husband and blogs turn my quotes into ‘THEY’RE IN COUPLES COUNSELING,’” the “Bones” singer tweeted on Tuesday, May 28. “Which even if we were, it’d be beautiful, but it’s turned into complete clickbait BS.”

The 29-year-old Grammy winner then joked that the couple are “the D List of celebs.” 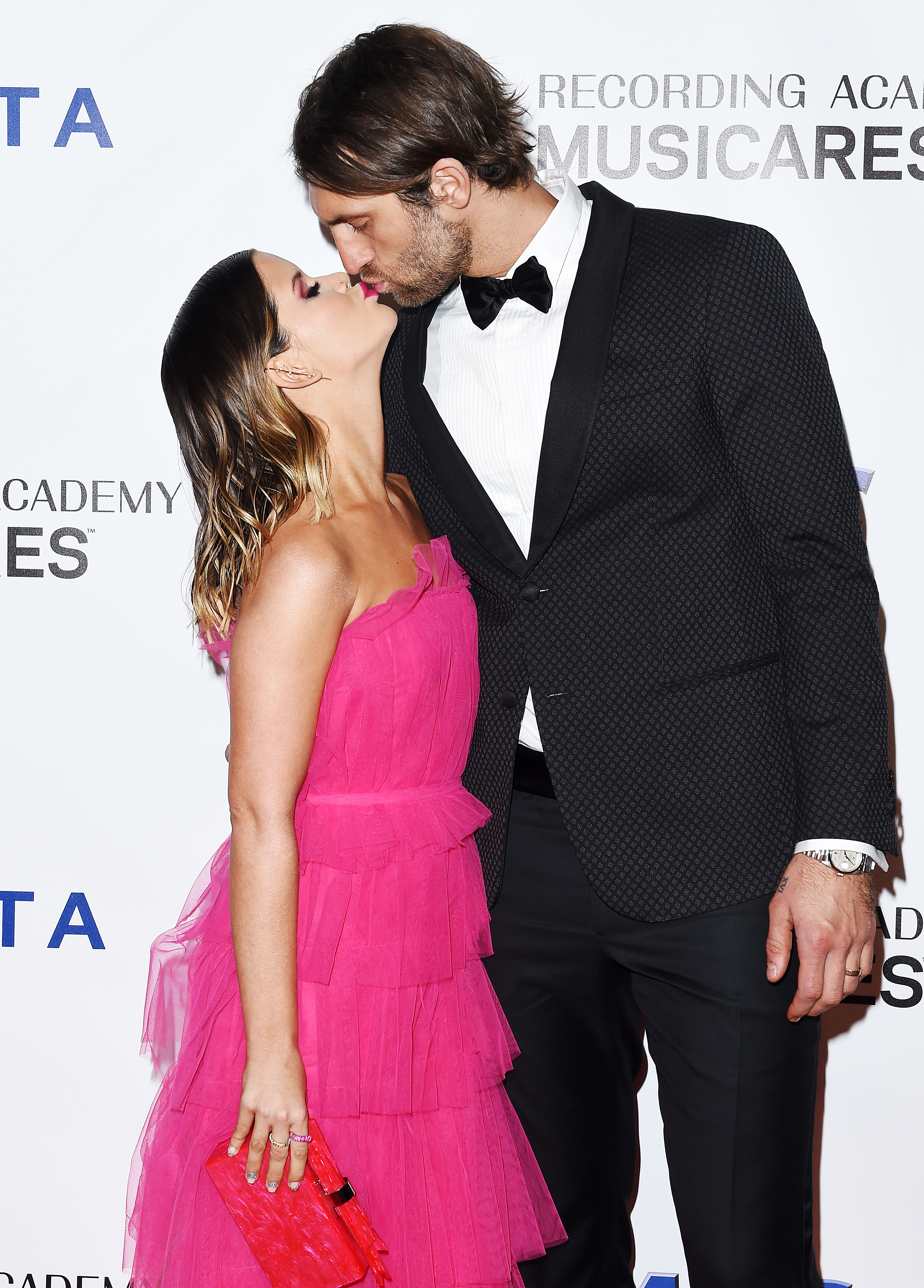 “A human simply seeks human help and the world turns it into ‘HE’S NOT OKAY.’ so gross that mental health is a charade and not looked at as healthy as a physical,” the “Girl” songstress replied to a story about the Game of Thrones star via Twitter. “Can we please do better as a society?”

Harington’s rep confirmed to Us Weekly on Tuesday that the actor sought professional help at a wellness center to “work on some personal issues.”

Morris and Hurd, meanwhile, tied the knot in March 2018. Just before their one-year anniversary, the performer told Us exclusively that she learned about maintaining a long-distance relationship from fellow country couple Keith Urban and Nicole Kidman.

“I’ve learned so much from Keith Urban and Nicole Kidman. They’ve got the two week rule; he’s got his kids out on the road. They just make it look so normal and it makes me and Ryan feel like this could be normal as well,” Morris told Us on March 7. “We do a pretty good job at constantly keeping in contact, lots of FaceTime. We have the same manager now, so she helps our calendars really coalesce well and that’s helped it a good bit.”

She concluded: “We try to have a good balance.”