NCIS season 18 is currently on its mid-season break in the USA before it returns with the remainder of its episodes. The show stars Mark Harmon as Agent Leroy Gibbs, the head of the crime-solving unit. However, some viewers might be curious to know how much Harmon is paid for the part.

Since NCIS began in 2003, Harmon has appeared in 18 seasons of the hit show.

Over this time fans have fallen in love with his character as the stern but loyal leader of the criminal team.

Harmon is also one of the few remaining original cast members and has starred in the most episodes out of all of his co-stars.

Given his clout on the programme, many will be left wondering if his salary reflects this as well. 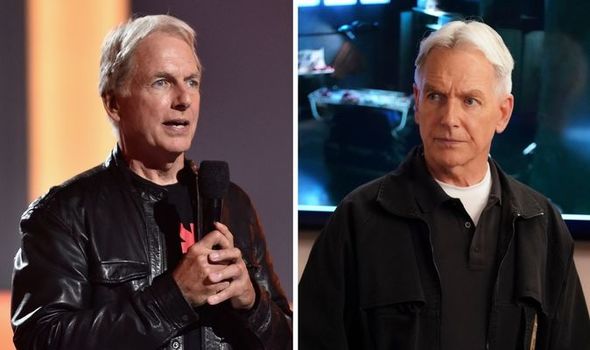 We will use your email address only for sending you newsletters. Please see our Privacy Notice for details of your data protection rights. Is Mark Harmon leaving NCIS? Everything the star has said so far

How much is Mark Harmon paid for NCIS?

Of course, in recent years, there have been fewer episodes per outing so Harmon would have received slightly less.

According to the website, Harmon will also be paid for his producer credits and syndication royalties for NCIS.

This will boost his salary for the show as well because syndication means NCIS is the biggest crime drama series in the world. 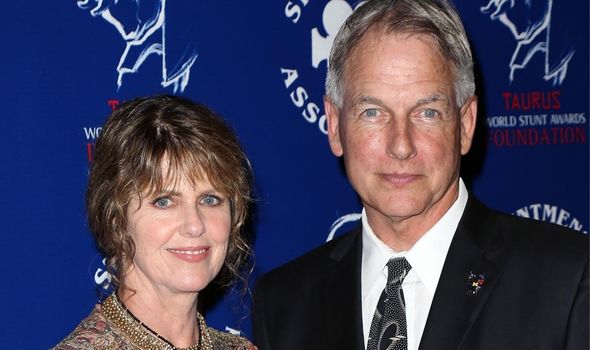 This is likely to mean he could earn more than $20 million (£14.6 million) every year from the show.

As a result, Harmon is one of the highest-paid actors on television.

In 2018, Forbes released a list of those making top-tier salaries on the small screen.

This looked at the period between June 2017 and June 2018, using Nielsen, Box Office Mojo, IMDB and interviews with industry insiders. 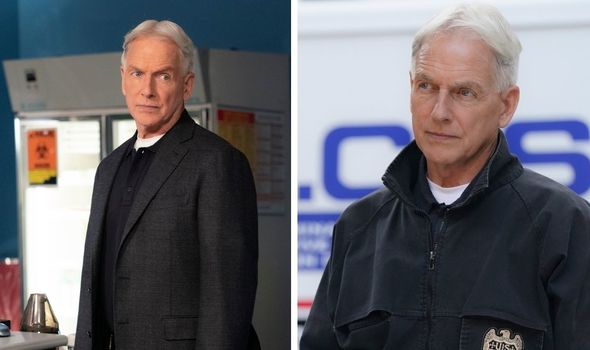 Harmon came in at number five with an estimated $19 million (£13.9 million) earned during the year.

He was only beaten by the four leading actors in The Big Bang Theory: Jim Parsons, Johnny Galecki, Simon Helberg and Kunal Nayyar.

No other NCIS actors made the top 10 list, which was also populated by stars from Modern Family and The Walking Dead.

However, given this was a few years ago, there may have been some changes since.

As a result of his earnings, Harmon’s net worth is estimated at $100 million (£73 million).

He is also thought to earn more than his fellow cast for his part on NCIS.

When Michael Weatherly still starred on NCIS as Tony DiNozzo, he was paid less than Harmon.

And while it is not known what she earns, current star Emily Wickersham is thought to have a net worth of around $6 million (£4.4 million).

NCIS season 18 returns on January 19 with a double-bill.

END_OF_DOCUMENT_TOKEN_TO_BE_REPLACED

END_OF_DOCUMENT_TOKEN_TO_BE_REPLACED
Recent Posts
We and our partners use cookies on this site to improve our service, perform analytics, personalize advertising, measure advertising performance, and remember website preferences.Ok