Michael Parkinson admits he ‘locked away’ grief for his father

Sir Michael Parkinson, 85, has told Express.co.uk that he and Dame Helen Mirren, 75, are not “close friends” and do not send each other “birthday cards”.  The veteran broadcaster is “fed up” of people talking about the clip which continues to circulate online, that shows him asking the actress about her “equipment” and labelling the Prime Suspect star a “sex queen”.

Michael said: “That was in 1975, a long time ago, by which time me and Miss Mirren have met again on two or three occasions.

“So it is not as you would imagine that we are sworn enemies, but I wouldn’t say we’re close friends either.

“On the other hand, we’re both intelligent enough, and old enough to understand that things like that happen and they have a life of their own.”

The legendary TV host admitted that he felt tired of being questioned over the footage, that has been viewed online by “millennials” over four million times. 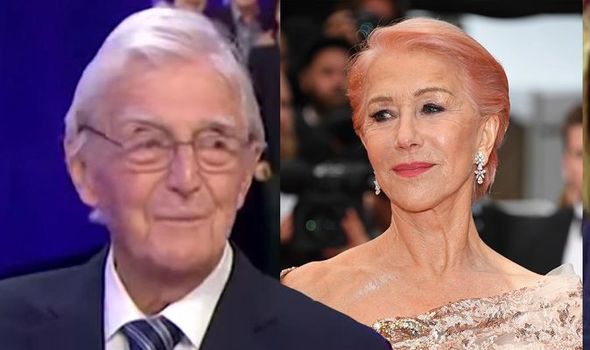 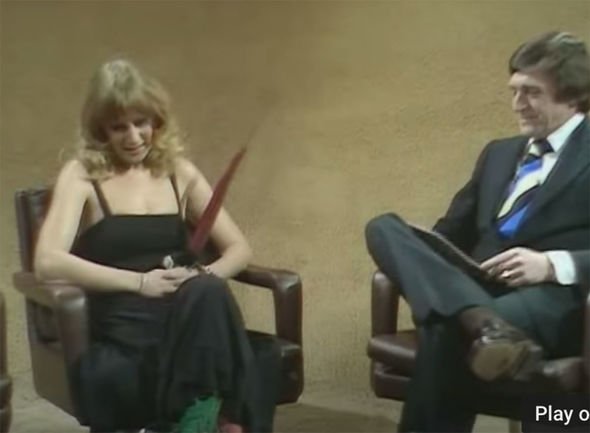 Michael continued: “You get fed-up being questioned about it all that time afterwards.”

He added: “We don’t send each other Christmas cards or anything like that.”

During their sit-down on his BBC chat show, Michael introduced Helen, then 30, as the “sex queen” of the Royal Shakespeare Company.

He then asked if her “equipment” or “physical attributes” had prevented her from becoming a serious actor and whether the size of her breasts “detract from the performance”. 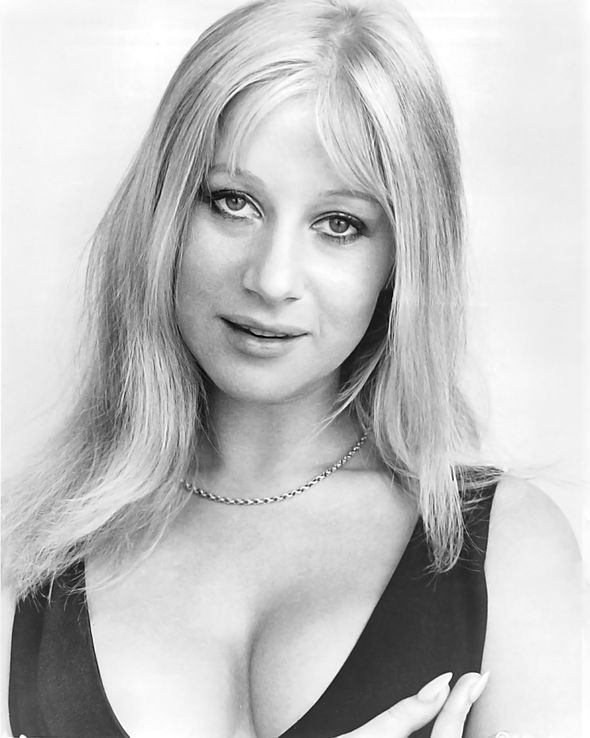 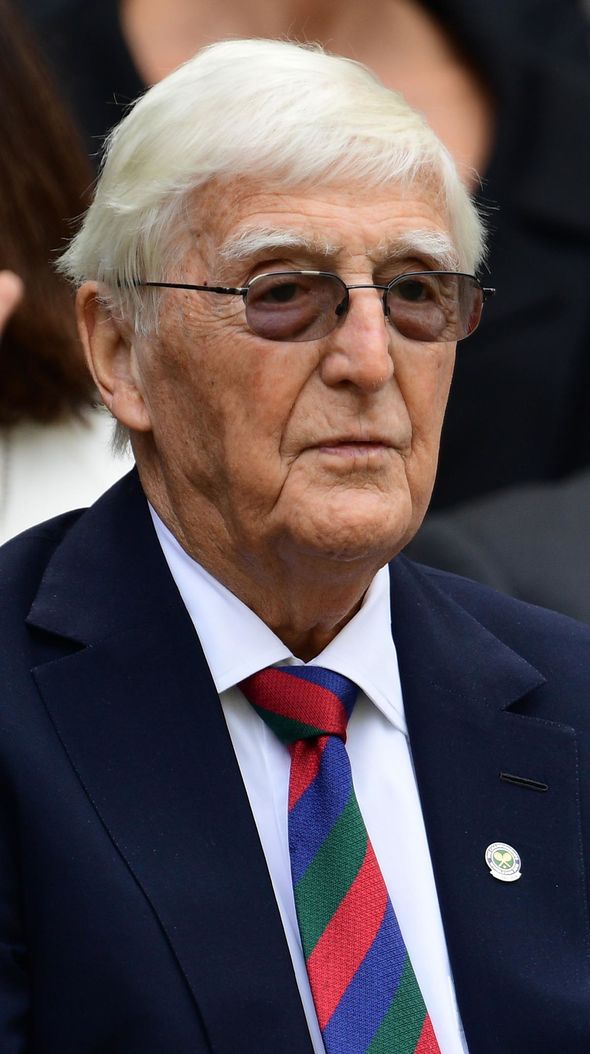 In 2019 Helen addressed the interview in wake of the #MeToo movement as she spoke to Flaunt Magazine.

She continued: “I don’t want to diss Michael, but he did blow it that once, because, you know, he didn’t know any different.

“He never saw it. I mentioned it to him again years later and he never saw what was wrong with it. He never could quite grasp it.”

The Parkinson Show began airing back in 1971 on the BBC, before switching over to ITV in 2004 where it was shown until 2007 before it came off air.

Following an appearance on Piers Morgan’s Life Stories back in May 2019, where Michael broke down over the death of his father,  the chat show host decided to write his latest book Like Father, Like Son.

The book was co-written with the youngest of Sir Michael’s three sons, Michael Jr, and explores family bonds and dynamics.

Michael Jr explained: “This was a book that people wanted us to write, it was the appearance on Piers Morgan[‘s Life Stories] that really put things into motion for dad.”

“So it got me thinking, what was it about this man that made him unforgettable in my life.

“That was the starting point of the book, and then I became ill, I had gallstones removed. But when I came out of the hospital, I came back to work with Mike and he had struck something which I had not really thought about. In the end, we had a book that was not like a normal biography but it’s about a family.

“It’s about a remarkable man, my father, but it’s more than that, it’s about family life,” he added.

Like Father, Like Son: A Family Story by Michael Parkinson and Mike Parkinson is available now (Hodder & Stoughton, Hardback, £20)

END_OF_DOCUMENT_TOKEN_TO_BE_REPLACED

END_OF_DOCUMENT_TOKEN_TO_BE_REPLACED
Recent Posts
We and our partners use cookies on this site to improve our service, perform analytics, personalize advertising, measure advertising performance, and remember website preferences.Ok