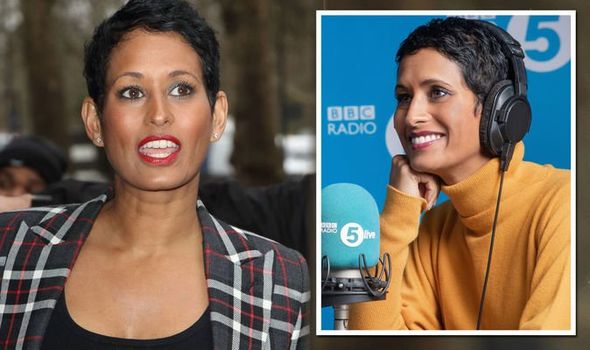 BBC Breakfast host Naga Munchetty has spoken candidly about a past relationship during her new radio show. The 45-year-old presenter, who is now happily married to broadcast consultant James Haggar, said an ex partner took things very personally when it affected his birthday.

Traditionally Christmas decorations get taken down on the 12th day after Christmas, which falls on January 6.

Discussing the date followed by many, Naga recalled how her ex, who celebrated his birthday on that day, would get annoyed if his birthday plans were disrupted by the tradition.

She said he took it “very personally”, while speaking on her BBC Radio 5 live mid-morning programme.

During her first week at the helm of her new show, Naga forgot the date and then gave a reason as to why January 6 is normally stuck in her head. 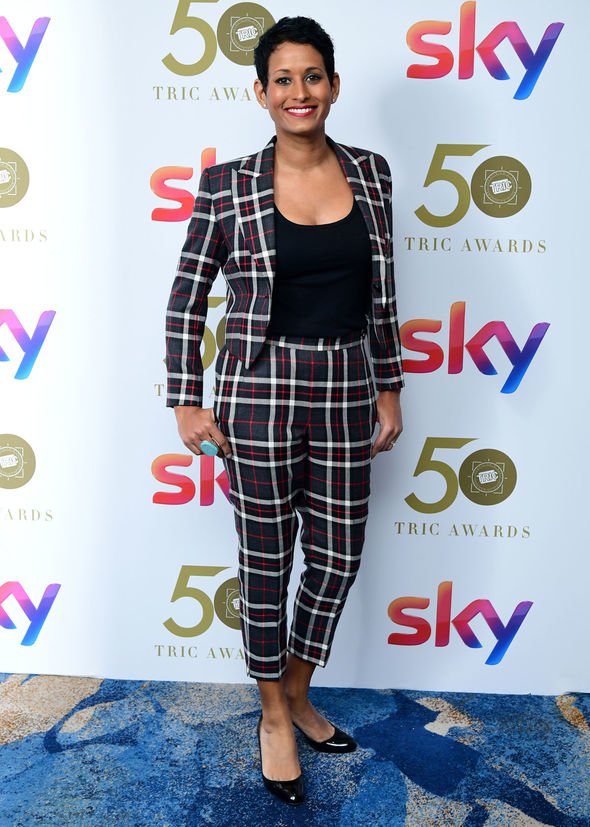 “It’s the 5th… 6th of January,” the radio star said, correcting herself before adding: “I can’t even get the date right.”

“Today is the day the decorations come down,” she told listeners.

“The only reason I remember this is, I used to have a partner who’s birthday was on the 6th January.”

“He took it very personally that the decorations came down on his birthday,” she went on to explain. 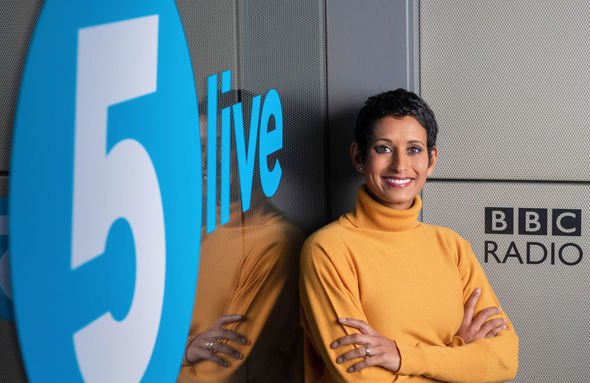 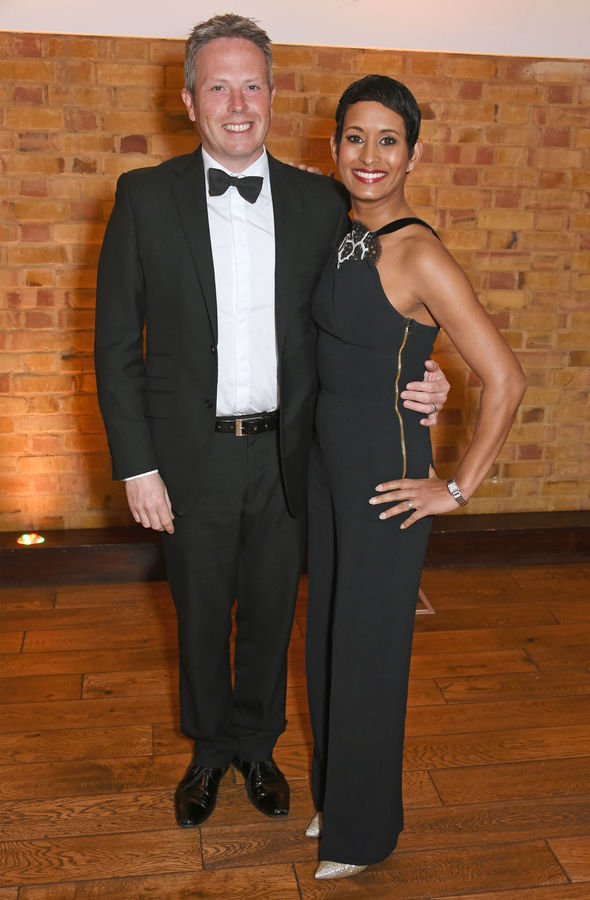 “It’s not all about him, I kept telling him,” Naga pointed out.

Earlier in the radio show, the TV and radio star held her hands up to a small mistake that she had repeatedly been made.

Radio guests had stepped in to correct her on numerous occasions.

The presenter kept saying “good morning” instead of “good afternoon,” when her radio show aired after midday.

Chastising herself, Naga told listeners she was “so annoyed” at herself for slipping up again and again.

Speaking about the matter in more depth she shared a montage of her making the same mistake, adding: “So that’s my thing.”

She went on to say “And I’ll also say thank you to Richard Marsden on Twitter because at about 17 minutes to 12, he messaged me to say, ‘Naga it’s the afternoon in 17 minutes’.

“I even thought I might have to put a big piece of paper with ‘good afternoon’ plastered on it, that can be brought out at 12 O’clock.

“Look I’m going to get it wrong from time to time, obviously.

“I’m only human. But I’m still enjoying it here,” she added.

Naga hosts her Radio 5 Live programme on Monday to Wednesdays, while continuing to host BBC Breakfast Thursday to Saturdays.

The radio show was previously presented by Emma Barnett.

END_OF_DOCUMENT_TOKEN_TO_BE_REPLACED

END_OF_DOCUMENT_TOKEN_TO_BE_REPLACED
Recent Posts
We and our partners use cookies on this site to improve our service, perform analytics, personalize advertising, measure advertising performance, and remember website preferences.Ok