Netflix cancels 'GLOW' due to coronavirus 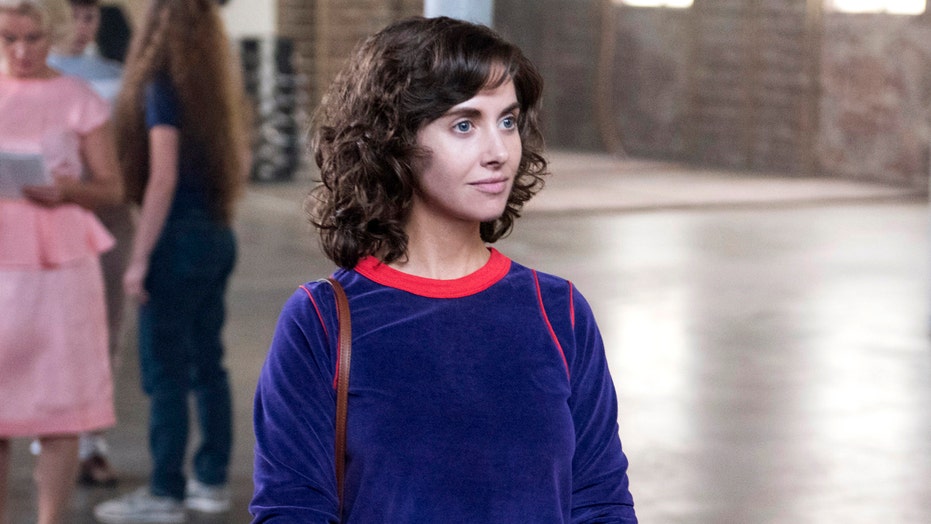 Netflix's "GLOW" will not finish filming its fourth season.

The show was just weeks into shooting what was set to be its final season when the coronavirus pandemic hit, causing many Hollywood productions — including Netflix's — to shut down.

The cancellation was confirmed by the show's creators Liz Flahive and Carly Mensch in a statement to Deadline.

“COVID has killed actual humans. It’s a national tragedy and should be our focus. COVID also apparently took down our show,” they said. “Netflix has decided not to finish filming the final season of GLOW. We were handed the creative freedom to make a complicated comedy about women and tell their stories. And wrestle. And now that’s gone."

They added: "There’s a lot of sh*tty things happening in the world that are much bigger than this right now. But it still sucks that we don’t get to see these 15 women in a frame together again.”

"We’ll miss our cast of weirdo clowns and our heroic crew. It was the best job," said Flahive and Mensch. "Register to vote. And please vote."

Netflix also offered the outlet a statement, confirming that the cancelation is "due to COVID" and calling the decision to pull the plug "difficult."

The show centered on a crew of women working as performative wrestlers, requiring a great deal of physical contact that made "shooting this physically intimate show with its large ensemble cast especially challenging," Netflix said. 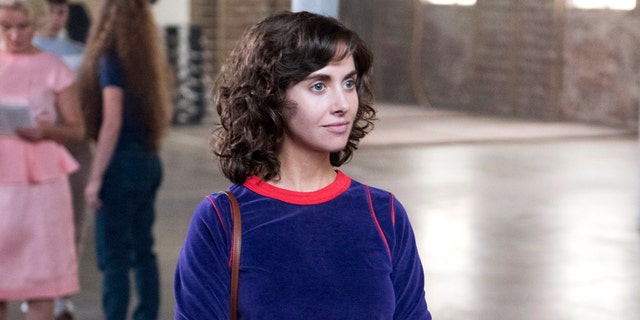 Alison Brie in Netflix’s ‘GLOW.’ The show has been canceled after three seasons due to coronavirus.
(Netflix)

The outlet reports that all series regulars have been paid in full for the season.

The streaming giant has canceled a few other high-profile projects including "The Society" and "I Am Not Okay With This," also citing coronavirus complications.

END_OF_DOCUMENT_TOKEN_TO_BE_REPLACED

END_OF_DOCUMENT_TOKEN_TO_BE_REPLACED
Recent Posts
We and our partners use cookies on this site to improve our service, perform analytics, personalize advertising, measure advertising performance, and remember website preferences.Ok