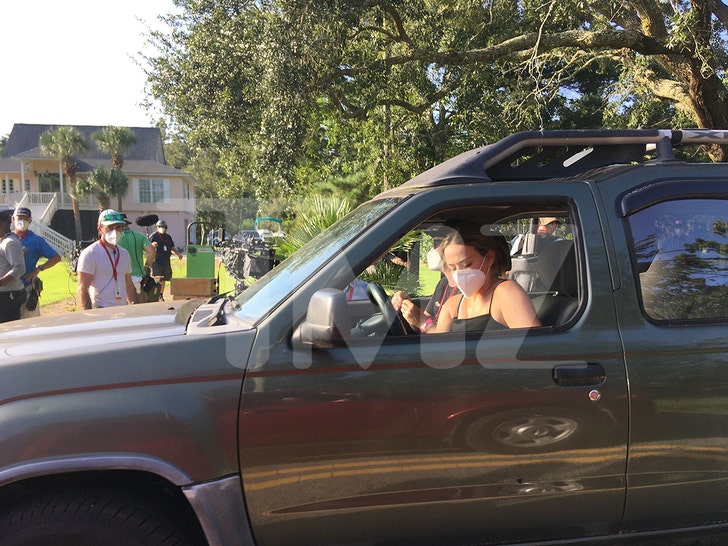 Rob Gronkowski is gonna like this … Netflix’s hit show “Outer Banks” is already filming season 2, and that means coronavirus precautions for the cast and crew.

Here’s the scene on the ‘Outer Banks’ set this week, as filming gets rolling on James Island in South Carolina … the main characters are all in masks, what with the pandemic and all. 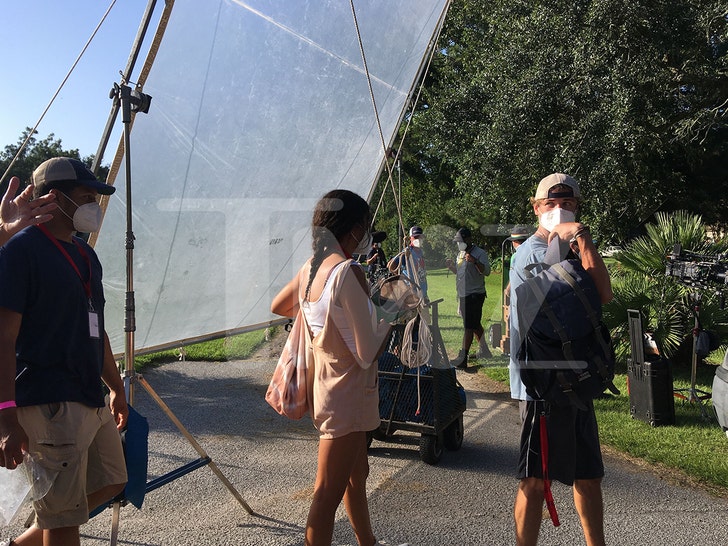 You can still make out who everyone is behind their face covering … Madelyn Cline, who plays Sarah Cameron, and Chase Stokes, who plays John B, are masked up in the car. 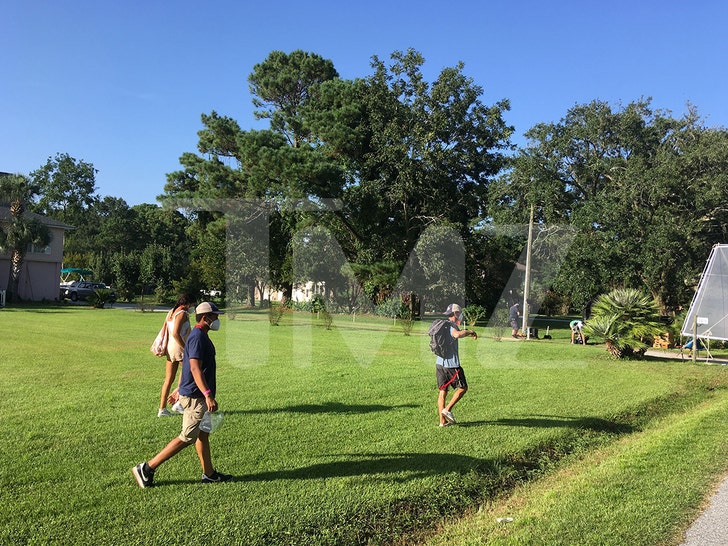 And, here’s Madison Bailey (Kiara), Jonathan Daviss (Pope) and Rudy Pankow (JJ) walking through a field and keeping their social distance. This is how it’s done!

As we reported … Rob says he’s all about that POGUE LIFE, as ‘Outer Banks’ season 1 became his obsession during the NFL offseason, binge-watching the show in 2 days with his S.I. Swim model girlfriend Camille Kostek.

The ending pissed a lot of folks off, kooks and pogues alike, but maybe people will be happier with the end of season 2.

END_OF_DOCUMENT_TOKEN_TO_BE_REPLACED

END_OF_DOCUMENT_TOKEN_TO_BE_REPLACED
Recent Posts
We and our partners use cookies on this site to improve our service, perform analytics, personalize advertising, measure advertising performance, and remember website preferences.Ok