The DIY SOS host, 56, is set to be sentenced after admitting to speeding and using a phone while driving last week. The presenter looked smart as he arrived at Chelentham Magistrates; Court earlier the morning, wearing a navy shirt and tie, paired with black jeans. He added a tailored coat over the top. Nick Knowles appeared sombre as he made his way into the court. 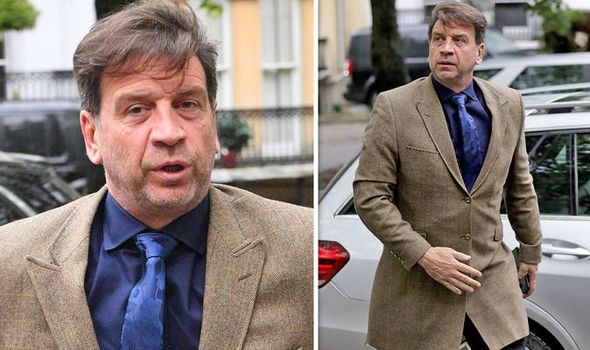 He previously told The Sun he was expecting to receive a driving ban.

“I was advised by some people to get a top lawyer and contest this, but I’ve held my hands up, said I’m guilty and will be going to court next week for sentencing,” he said.

“I’m expecting to get a ban from driving and I will absolutely accept that because what I did was wrong.

“It’s all too easy to drive a bit too fast or read or send a text, but let me be the lessons to everyone, it’s not okay,” he added.

Elsewhere, the TV star, who appeared on I’m A Celebrity… Get Me Out Of Here! last year, is best known for fronting BBC home makeover show DIY SOS.

Nick Knowles revealed the reason he watched himself back on the show, telling Express.co.uk: “I occasionally watch DIY SOS to see if I’ve got into any bad habits but, apart from that, I’m not really one who likes to watch myself on TV.” 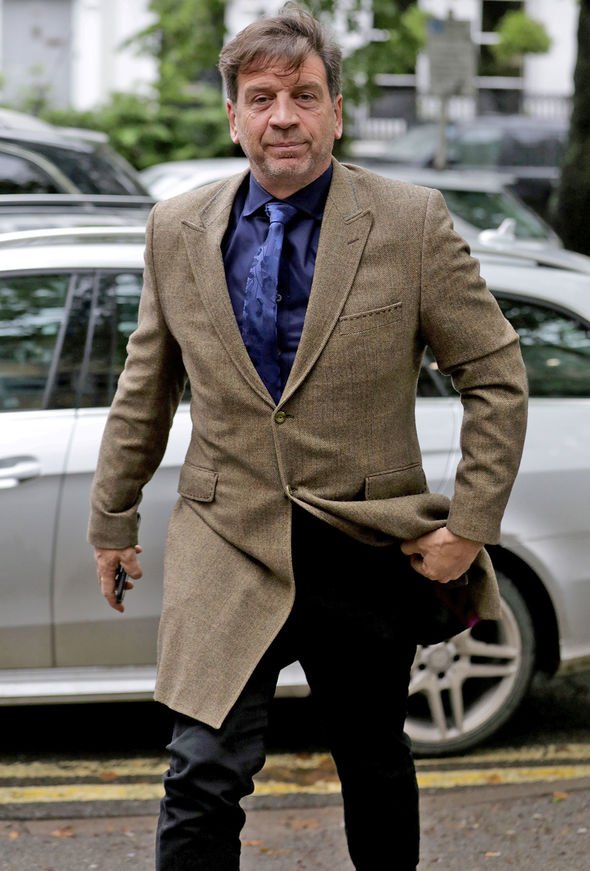 He went on to say he wants to stay on the programme for as long as they’ll have him.

“It does too much to change lives,” he explained. “The hundreds of people who turn up make a massive difference to the community.

Nick said he hadn’t watched any episodes of I’m A Celebrity since he left the jungle.

On the subject of why he signed up for a stint on the gruelling reality show, he said he had wanted to challenge himself.

“That’s the nature of the programme though, isn’t it?” he said. “Putting yourself to the test and seeing if you can get by.”