Home » Celebrities » Noel Sullivan forced to 'hide sexuality' in Hear'Say: 'It was a damaging time' 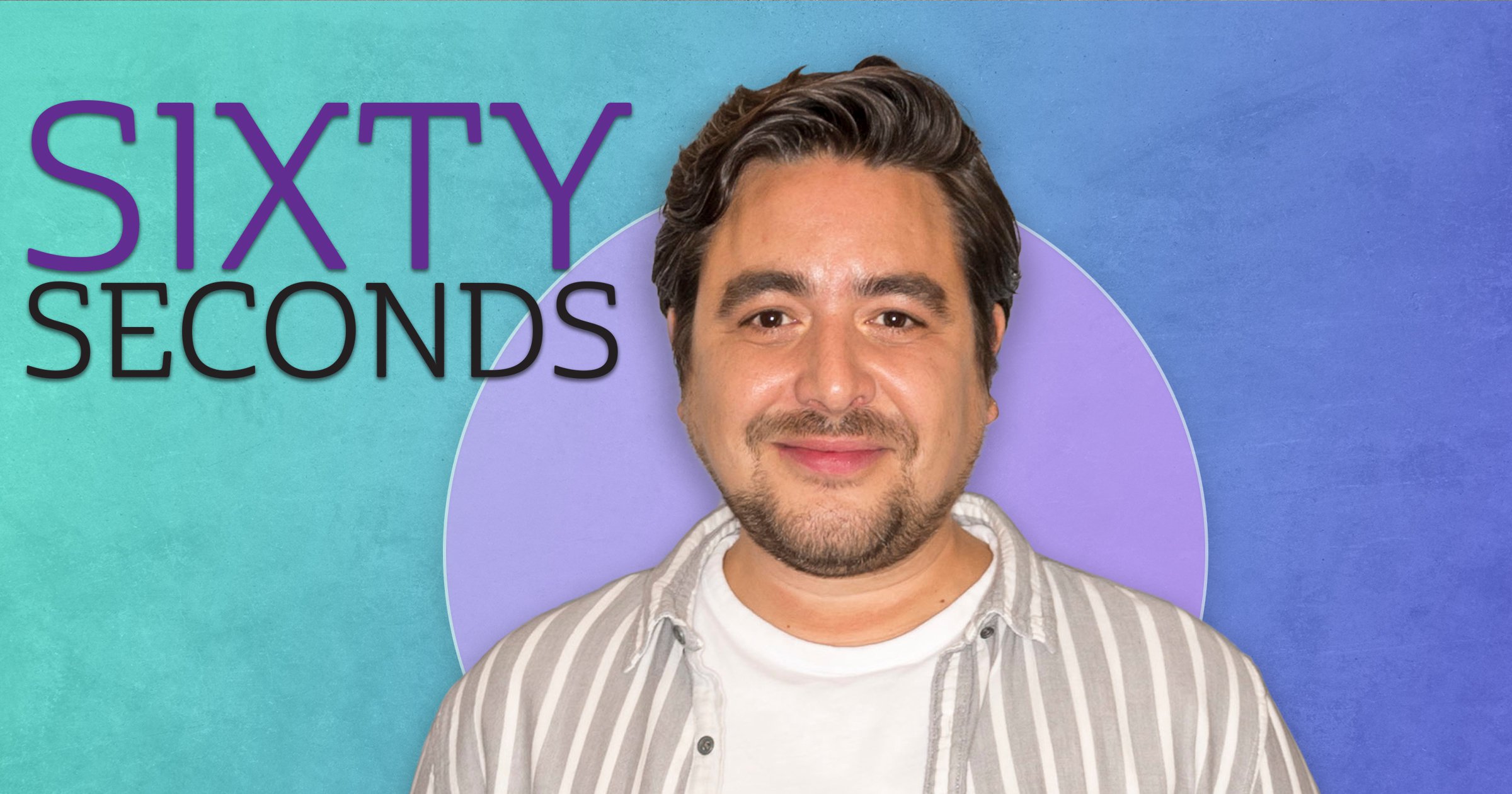 Hear’Say star Noel Sullivan, 41, on his West End career, why he had to hide who he was and why he’s finally where he wants to be.

You’re in the play How To Survive An Apocalypse. What’s it about?

As dark as it sounds, it’s actually a romantic comedy about a young couple — Tim, who I play, and his wife Jen, who’s an editor for a magazine that’s going down the pan.

A guy called Bruce is drafted in to her work and he’s into doomsday prepping, which they both get into, and it kind of documents the end of the marriage.

Is this the first play you’ve done where you’re not singing as well?

Yes, it’s my first straight play. I’ve done a billion musicals and some TV but this is my first no singing, dancing or megamix at the end. It’s a completely different way of working and I’m learning loads.

Everyone I’m working with has been in brilliant TV shows and at the RSC so I’m a bit in awe.

What did you do during lockdown?

I’d just finished School Of Rock so my husband [James Bennett] and I made a dance film called Choked during the first lockdown, which we shot in Margate, where he’s from.

Then, in the second lockdown, we bought a place in the south of France. We managed to get out there the day we locked down here.

We were supposed to stay there for two weeks and ended up staying for seven months, renovating it and applying for residency. It’s completely changed our lives. This is the perfect job because it’s reminded me I’m not a roofer, plasterer or a painter!

What does your husband do?

He’s a choreographer. We met doing the We Will Rock You national tour 12 years ago. He’s now Oti Mabuse’s assistant and working on her tour next year as well as Strictly and Britain’s Got Talent.

It’s really cool that it’s working out because, obviously, out in France, chipping away at the walls, you’re thinking, ‘Are we ever going to do anything ever again?’

So you’ll split your time between London and France?

Yeah, although I’m going to see very little of France for the rest of the year because after I’ve done this I’m going into a new musical at the Southwark Playhouse called The Rhythmics for Christmas, which is being sold as Calendar Girls meets The Full Monty.

Theatre was your first love, wasn’t it?

That was what I was planning to do. Then Hear’Say took me on a little adventure off-piste. After all of that fell to pieces, I wanted to get back to what I knew and loved. I was very keen to build a career where I couldn’t have the rug swept out from under me.

I was about six when I started training and was a chorister in a male voice choir. It’s funny because I got on to Popstars and ITV went, ‘Noel Sullivan, 19, waiter.’ I was definitely more than a waiter!

Yes, after my A levels I took a year out and did hotel shows in Ibiza. We did the Black Light Theatre of Prague show, where you dress all in black on a black stage under ultraviolet lights and all the puppets and props give the illusion of flying.

You must have been chuffed, then, to get your first lead at the West End…

Yeah, and that didn’t happen until 2009. I was Danny Zuko in Grease. When Hear’Say finished there were a couple of West End offers but I didn’t feel I could waltz in, saying, ‘Hey, I was on the telly.’

What’s the hardest thing you’ve had to process since Hear’Say?

That’s more than 60 seconds with me — that’s a book! I think the hardest at that age was them hiding my sexuality, being told that if I wanted to be in the band then I couldn’t talk about who I was. It was a very damaging time.

It’s taken me a lot of years to get over that shame and find acceptance. I was made to feel like there was something wrong with me and no kid should ever have to feel like that. If I could have my time again I would have spoken up but I didn’t have the knowledge or the strength. I was only 19.

Did you move to the States for two years?

Yeah, straight after Hear’Say — it was pretty brutal here. I couldn’t really function without people giving me abuse on the streets. I was like, ‘I’m gonna go to America where nobody knows who I am, where I can do stuff without being judged.’

Do you see any of Hear’Say?

We all got together earlier this year because it’s 20 years. There was so much anxiety beforehand but it was like I hadn’t seen them for five minutes. Everyone’s exactly the same. It was nice to put some stuff to bed. We had a nice heart-to-heart.

No talk of you doing any more singing together?

How To Survive An Apocalypse is at Finborough Theatre, London, until Saturday.