Not ruling anything out. Orange Is the New Black star Samira Wiley revealed exclusively to Us Weekly that she and wife Lauren Morelli are keeping their options open as far as children are concerned.

“There’s always talk about our future, and we’ll just have to see where our life leads us,” the Emmy winner, 32, said of her marriage with the series writer, 36, while walking the red carpet at the 2019 Tony Awards on Sunday, June 9.

For now, the couple, who wed in March 2017, are soaking up every moment that they can with each other. “We don’t get to spend that much time together, we’re always traveling, so it’s really special when we are together to be able to take the time and look in each other’s eyes,” Wiley confessed to Us.

The Black Mirror alum said the twosome’s downtime also includes plenty of R&R. “We just sit down and talk and maybe watch a documentary or something like that,” she told Us.

Wiley admitted she’s been smitten with the OITNB writer since first reading her works. “I love how talented she is, that is the first thing I fell in love with before I even met her,” she shared. “Before I even saw her face, I was able to read one of her scripts and I was like, ‘Who is this?’ So, yeah.” 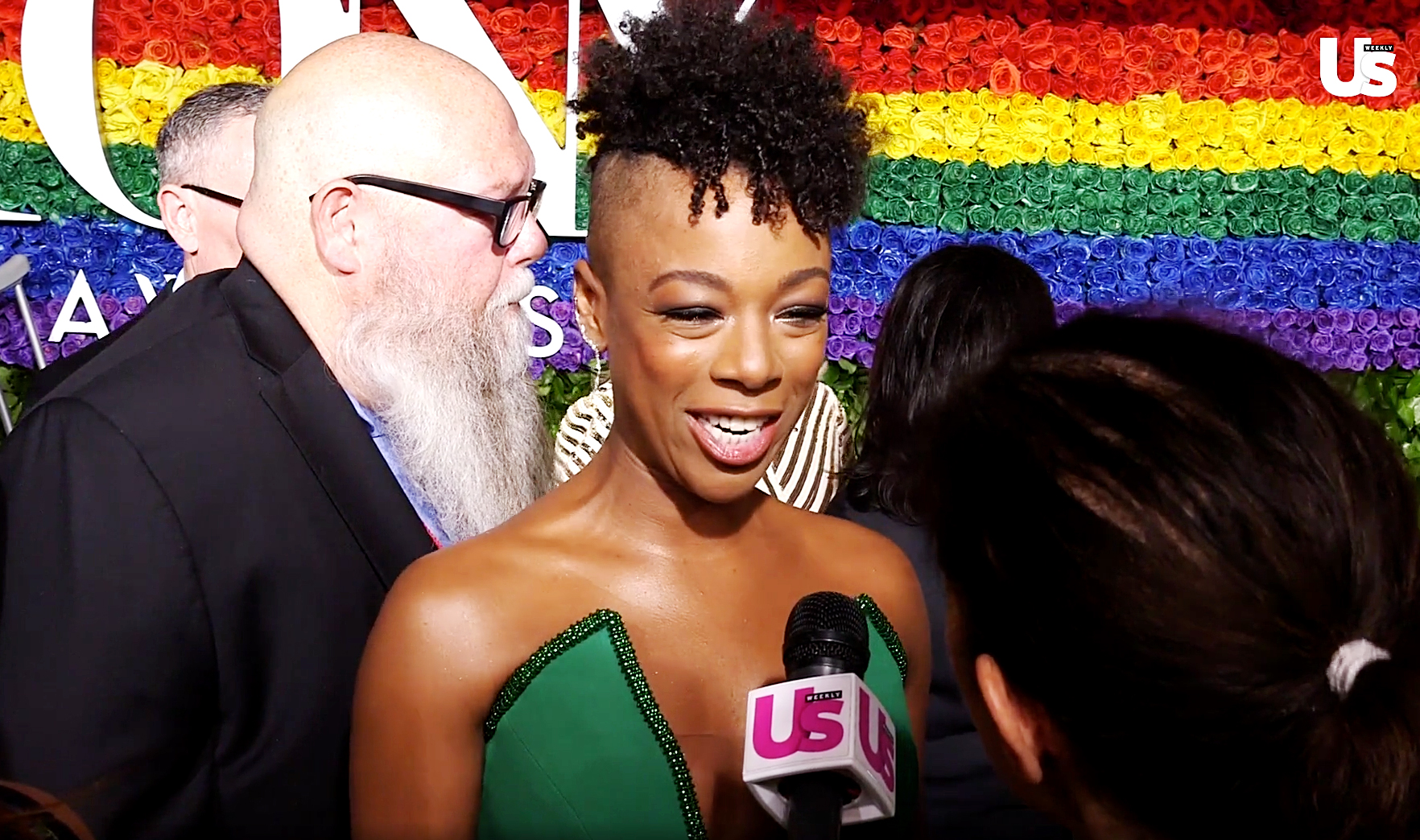 The one thing the Nerve star has over her spouse, however? Homemade popcorn. “Not the microwavable kind, like for real popcorn,” she told Us. “I’ve perfected it, she tries to make it sometimes, it doesn’t go that well as mine.”

The pair made their dating debut at the 2014 Emmys after Morelli filed for divorce from Stephen Basilone.

“I was nervous about the first love scene I’d written for Alex (Laura Prepon) and Piper (Taylor Schilling),” Morelli wrote in an essay for Identities.Mic in May 2014. “I’d loved writing it, loved watching a tenderness emerge in their relationship where passion always seemed to be the ruling principle, but by that time, I was so deep in my own self-doubt that I constantly felt like a fraud. I was sure it was bleeding into my writing. How could it not? I was married to a man, but I wasn’t straight.” 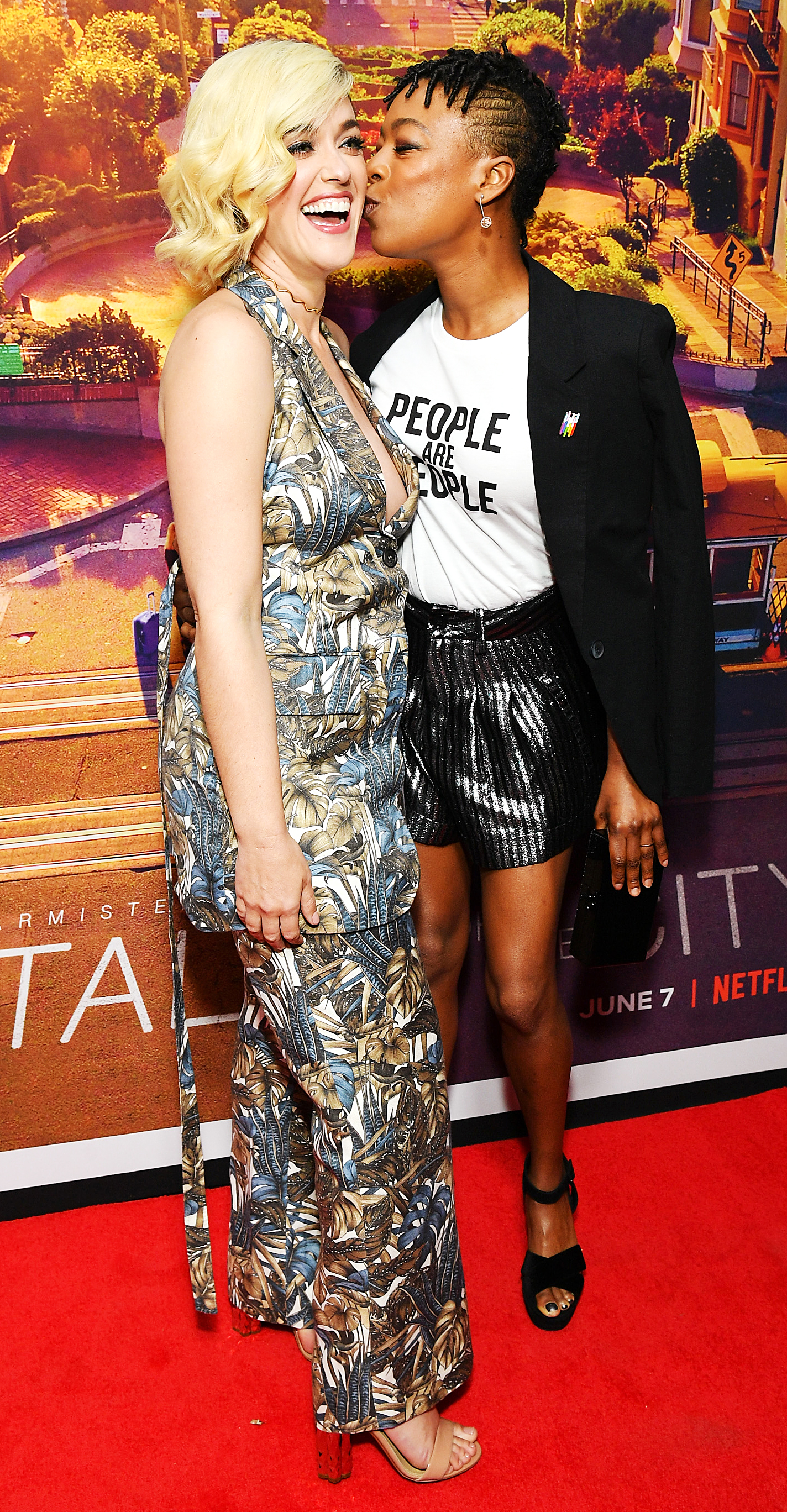 Two years later, the author and the actress got engaged.

Wiley announced the news on Instagram with an adorable selfie with her love showing off her new bling, simply captioned, “Yes.”

Find out what else Wiley had to say in the video above!

With reporting by Nicki Gostin