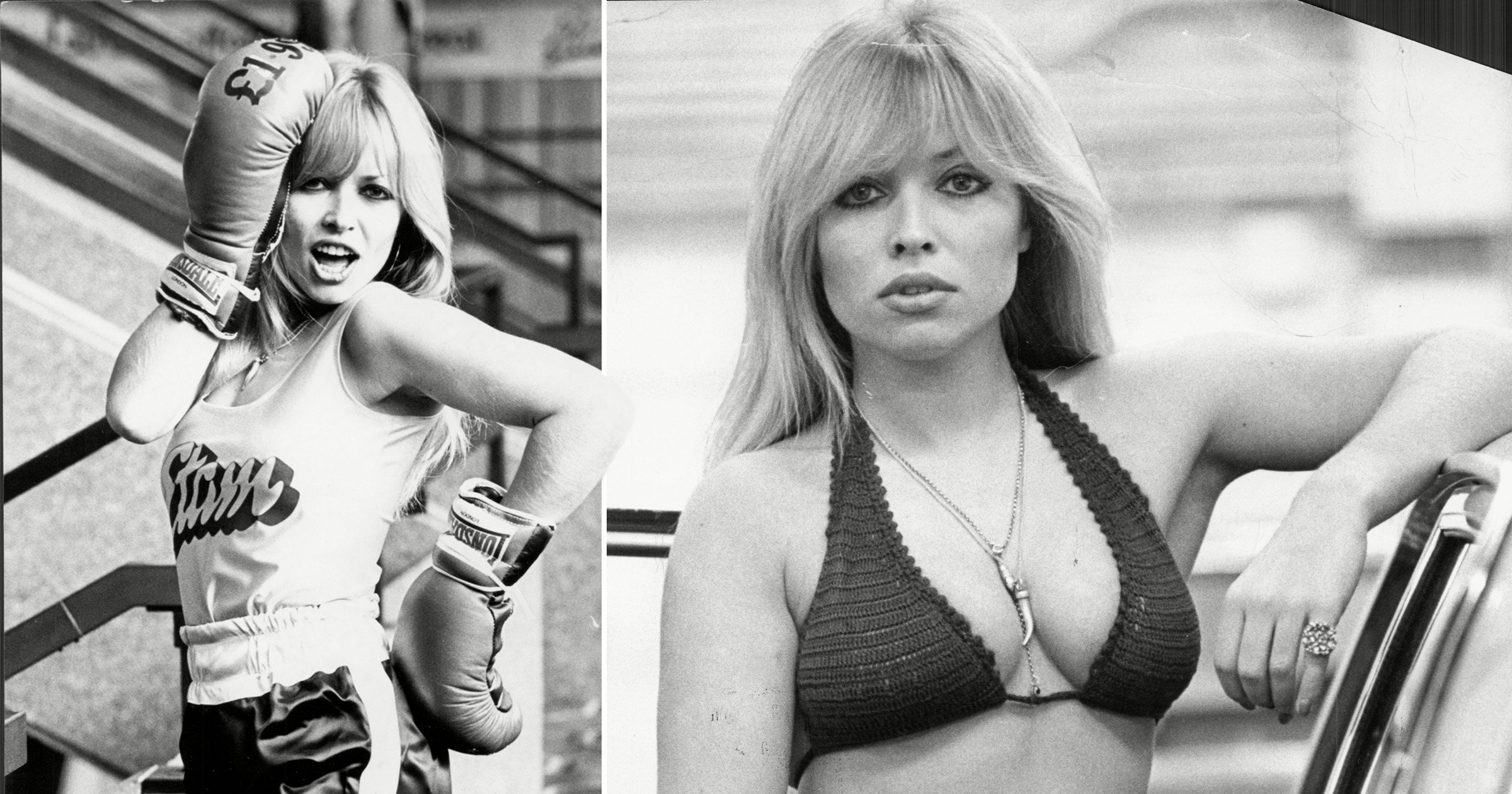 Page three girl Susan Shaw has died at the age of 70.

Susan, who reportedly once turned down singer Sir Rod Stewart, died on Wednesday after a four-year battle with lung cancer.

The model’s daughter, Kim Shaw, confirmed the news in a statement.

In a tribute to her mum, Kim told The Sun: ‘I’m really proud of her and her work. She travelled all over the world and met amazing people.

‘She was also good friends with Linda Lusardi and Samantha Bond.

‘Her friend told me Rod Stewart pursued her and even contacted her agent to ask her out. But she wasn’t interested.’

According to Kim, Susan caught Maggie May singer Sir Rod’s eye in 1970 before he married actress and model Alana Stewart in 1979.

He was then married to model Rachel Hunter from 1990 to 2006 before going on to marry model Penny Lancaster in 2007.

Kim went on to add that her father, Ian Drury, helped to care for Susan when she was ill.

She said they had ‘stayed friendly’ even though they had split up 20 years ago.

Susan had a successful career in modelling, having started out doing Page Three shoots, and continuing to model until she was in her 50s.

She was even fictionalised in the 2013 film Rush, which starred Chris Hemsworth as James Hunt.

Susan and James were famoulsy photographed together during a photo shoot after he won the World Championship in 1976.