In a new interview amidst Kim Kardashian romance rumors, Pete Davidson revealed his first date deal breaker that would ‘immediately’ signal the end of the date.

Pete Davidson shared his first date deal breakers amid rumors of a romance with Kim Kardashian. The comedian, 28, told British chef Ruth Rogers on her food podcast River Cafe Table 4 that a date being rude to a waiter at a restaurant would be a major turn off. Pete (who has previously worked as a waiter on Staten Island) said that the date would be “immediately” over while on the podcast on Nov. 15. 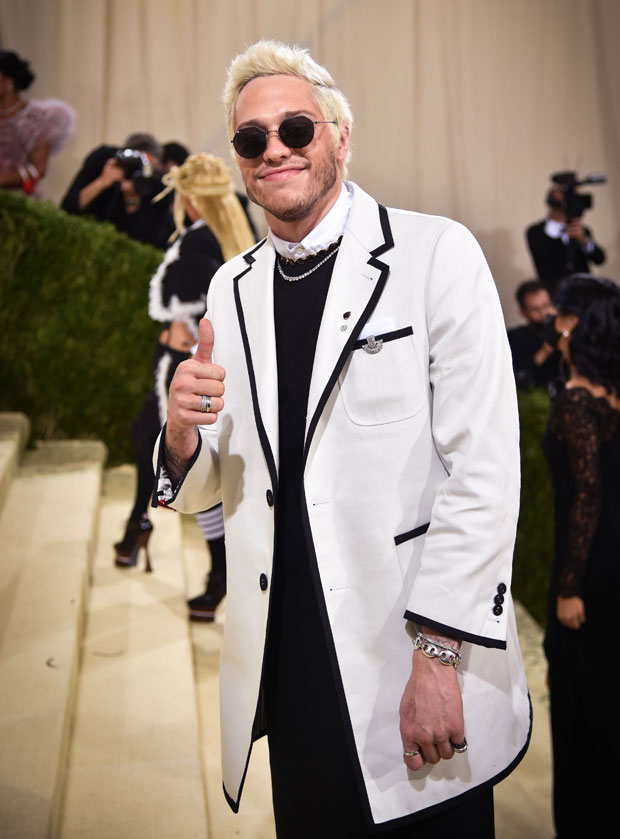 “In my head I would be like, ‘OK, never. This is it,’” he said, adding that he isn’t a fan of someone flagging a waiter down with an “excuse me.” Pete said, “Like, just wait for the guy to walk by, and lightly [ask].” He also explained why going to a restaurant is his favorite dating default. “If you go to a great restaurant, even if I’m a shit date, it’s like, at least the food was great, you know?” Pete said. “So she can be home and be like, ‘He paid and I ate, so.’”

The dating revelations come amidst his rumored romance with Kim, 41, following her split from husband Kanye West. After the reality TV star hosted the October 9 episode of Saturday Night Live, the two were spotted at Knott’s Scary Farm together in late October with friends, including Kim’s sister Kourtney and her fiancé Travis Barker. Kim and Pete had dinner together a few times in New York weeks later in early November. 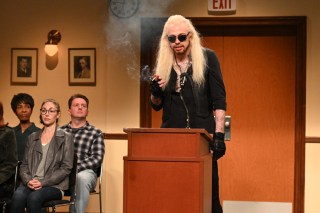 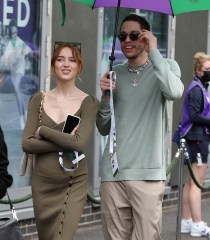 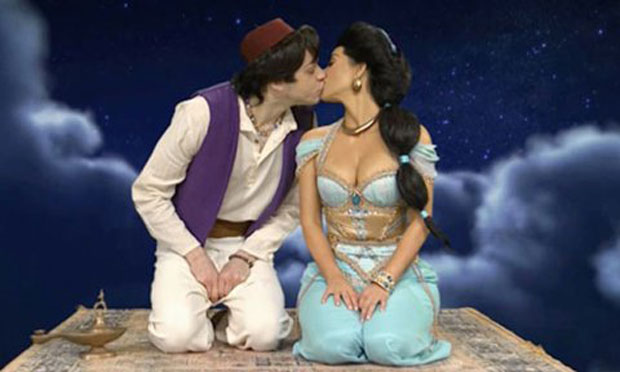 HollywoodLife previously confirmed that the two had dinner at Campania, a pizza joint on Staten Island, on Nov. 2. The SKIMS founder was in the city to attend the 2021 WSJ Innovator Awards, where she was honored for her shapewear brand. A source previously told HL that the rendezvous “was without a question a date,” adding, “They were having a good time. You could see that there were sparks.”

The possible romance is Kim’s first highly publicized relationship since she and Kanye split in February. They co-parent children North, 8, Saint, 5, Chicago, 3, and Psalm, 2, together. Pete previously dated Phoebe Dynevor, Kate Beckinsale, Kaia Gerber, and, of course, Ariana Grande, whom he was briefly engaged to.