The Britain’s Got Talent judge has taken over from Emma Bunton to work alongside Jamie Theakston as the radio show goes national.

On yesterday’s programme, a caller rang the studio to take part in a competition to win a huge sum of money.

Jamie asked the caller what they would do with the money, to which she replied: “It would be really nice to decorate the house and maybe have a holiday.

Piers Morgan goes to Antigua, you don’t want to go there!

“My dream would be Antigua, but I’ve never been to Italy.”

However, Amanda issued a warning to the caller as she urged her to not go to the Caribbean Island due to a certain someone who regularly visits.

Piers Morgan regularly enjoys a long-haul trip to the tropical paradise with his three sons, Spencer, Stanley and Bertie, to Jumby Bay.

The Good Morning Britain has visted the idyllic location every year for the past decade.

Meanwhile, Amanda had a successful first show as a breakfast presenter on Heart’s new national show. 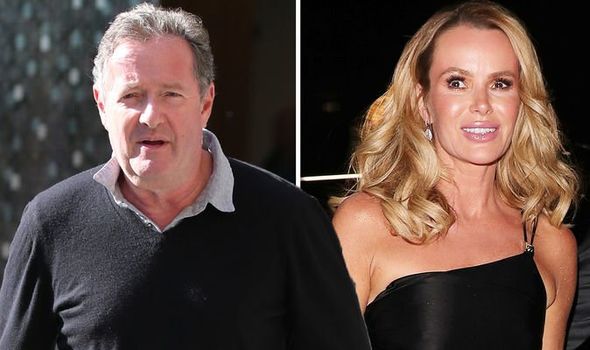 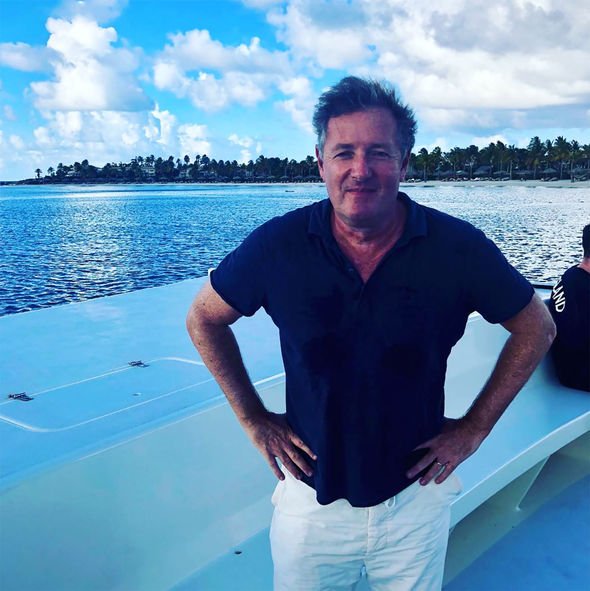 The actress shared a post on Instagram after her morning and said: “It was a great first show!

“Thank you for listening & for all your kind comments,” she added. “We’ll be back again from 6:30am tomorrow @thisisheart.”

However, the show didn’t all run smoothly as Amanda seemed to have dropped a swear word.

The radio host just finished playing Ariana Grande’s popular song One Last Time, when she declared how much she loved the American popstar.

Amanda gushed: “She’s gorgeous, but I can never say her name,” before adding: “Ari, Ari, Ari.” 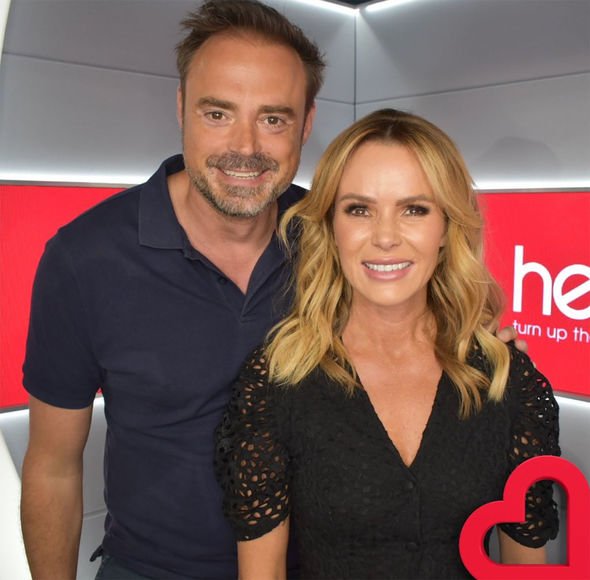 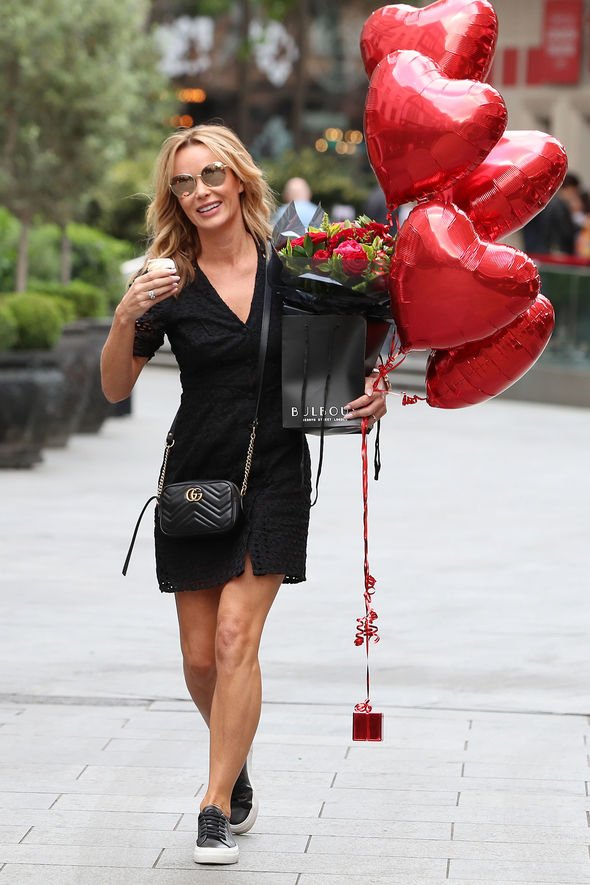 Amanda then appeared to say: “S**t, I love that song,” before she started chuckling.

Seemingly unaware of the blunder, her co-star went on to discuss the singer’s name as he compared it to ordering a coffee.

“I’ll have an Ariana Grande please,” he laughed.

Amanda Holden will be back on Heart FM’s Breakfast Show today from 6.30am.