Piers Morgan, 54, revealed he is hoping his Good Morning Britain co-host Susanna Reid, 48, will “fall off the wagon” in time for the pair to get involved in “another bender”. Susanna has been trying to maintain an alcohol-free lifestyle since the end of last summer, but her former drinking buddy Piers has been unimpressed by her sobriety. The outspoken TV personality revealed: “All this ‘I don’t drink stuff Susanna says isn’t true. “Trust me, you want to go on a bender with her, because when she falls of the wagon, my God it’s spectacular.”

Piers made the surprising suggestion to the Sunday Mirror Magazine in a joint interview with his ITV co-star, who teased him about becoming “100% vegan”, in order to wind him up even further.

In response, the presenter quipped: “A non-drinking vegan, just what you want to be married to.”

In spite of her dedication to stay away from booze, Piers remained adamant that he wanted his colleague to be drinking again “by the end of the summer holidays”.

He added to the publication: “Well I want another bender, so I hope to f*** by the end of the summer holidays you’re drinking again,

“Because it’s so boring if you don’t.” 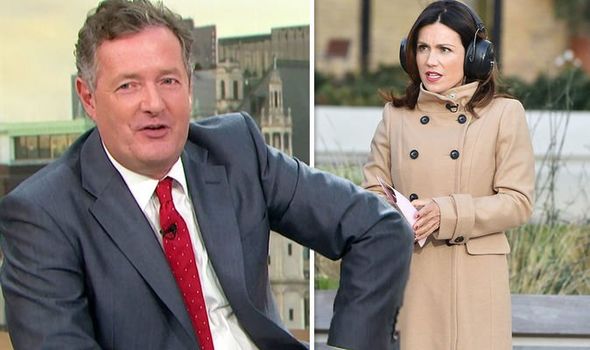 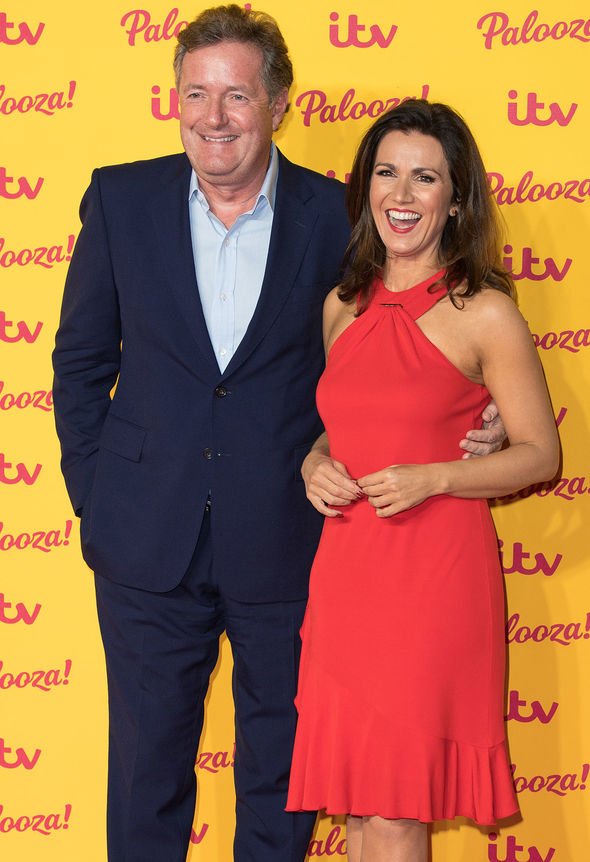 Susanna recently admitted to the Sunday Times’ Style Magazine she had a “confession” to make about her sobriety.

The presenter divulged: “I should really put ‘stopped drinking’ in inverted commas,

“Because since August 26, which is the day I decided to put an end to my relationship with alcohol, I haven’t been entirely dry.

“Confession: it’s a bit like the end of a relationship when you’re not quite ready say it’s really over.

“There are times you fall back into it.” 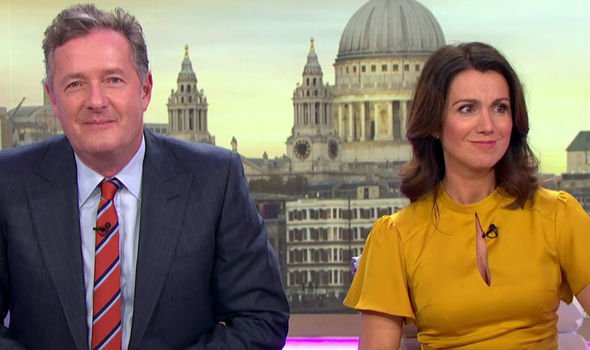 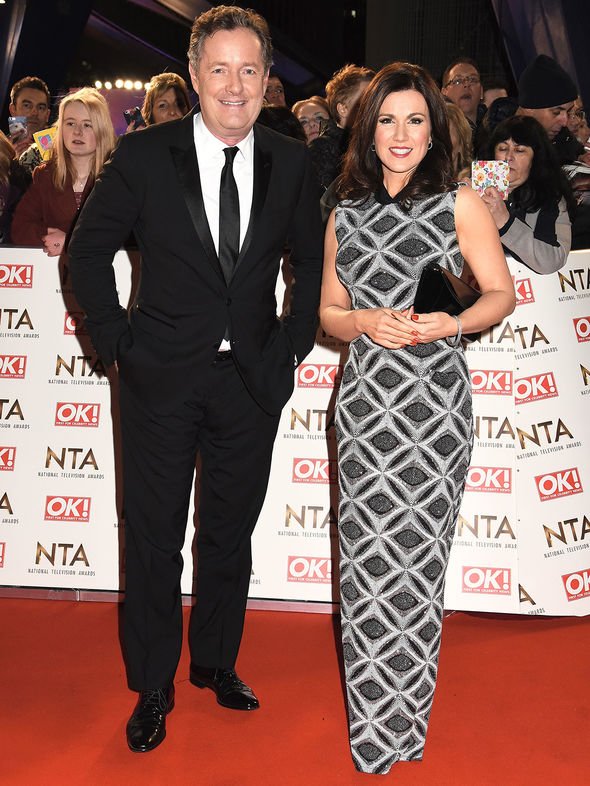 “And I remember every single one (which makes a change from the way I used to drink).”

Elsewhere, Piers made another cheeky comment about Susanna when he appeared on BBC’s The One Show.

Hosts Angela Scanlon, 35, and Matt Baker, 41, showed the GMB favourite a montage of Susanna shooting despairing glances at the camera and rolling her eyes while the pair filmed the morning programme together.

Fortunately, Piers saw the funny side of the clips as he claimed: “It’s not really a negative thing, I think it’s more like, ‘The lady doth protest too much.’”

Good Morning Britain airs weekdays at 6am on ITV.