Rachael Ray Hates Eating Sweets, Except For This 1 Thing

Celebrity cook and author Rachael Ray is seriousabout food. The Food Network star is known for her quick and easy meals, whichoften take less than 30 minutes to prepare. Her fun personality and completelack of pretense are just some of the things that makes her so popular withfans.

But even though Ray is open to trying all types of cuisine, she does have some strong opinions about certain foods. The culinary connoisseur has gone on record bashing certain food items that most people enjoy. Plus, there’s one popular type of food that she’s not interested in having: sweets. 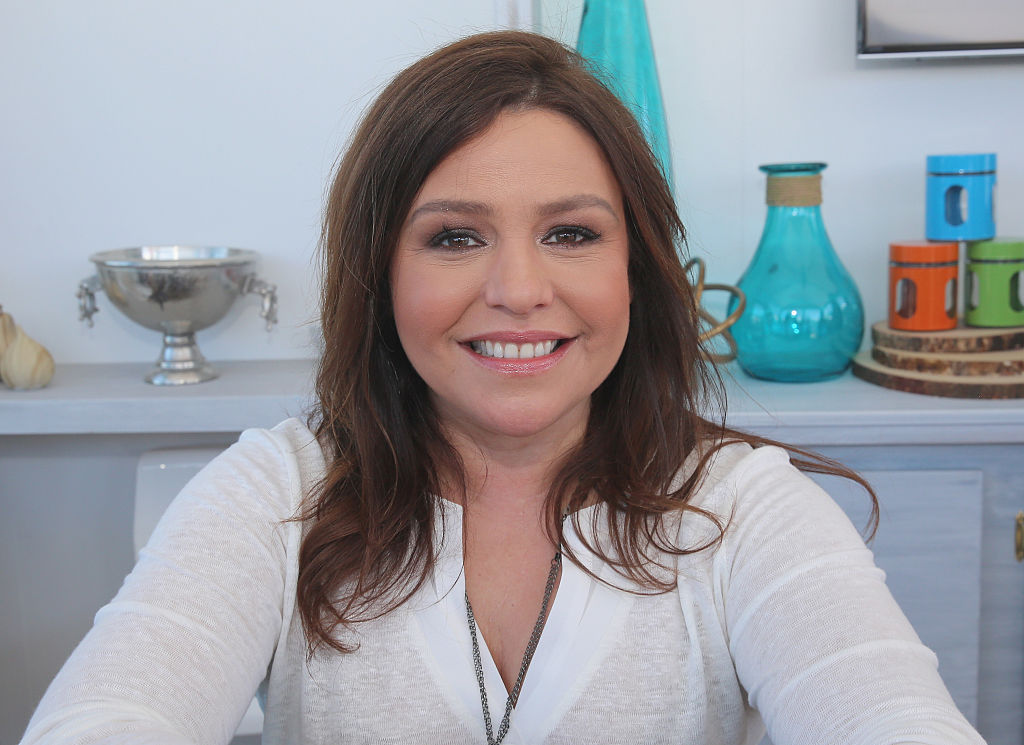 Rachael Ray has strong negative opinions about some food

Ray has been working around food for most of her life,moving from a specialty food store clerk to a serverin a restaurant. And over her tenure, she began to form some seriousfeelings about certain foods.

For example, she’s not afan of bagged lettuce.  “Oh my god, the chopped lettuce in a sacksucks! Stop it!” she said during her Rachael Ray Every Day “Like a Boss” panelin February 2019, as reported by Food & Wine. “I’m sorry, sue melettuce industry. It smells weird and it costs more.”

She’s also opposed to store-bought mayo. “Shelf-stable mayonnaise creeps me out!,” she told People on the set of The Rachael Ray Show. “…it’s something about knowing that there’s eggs in mayonnaise and that it’s sitting on a hot shelf for months and months. It makes me want to retch.”

My ~hot~ tip for making taco night EXTRA delicious! ?⁠⠀ ⁠⠀ …on the new season of #30MinuteMeals premiering TODAY on @foodnetwork! And to think ?it all started with a small fire on @emeril's set during the taping of my pilot, 28 seasons ago ??⁠⠀ ⁠⠀ (Click the link in the bio for more spicy tips and tricks on @foodnetworkkitchen app ?️)

As an avid pasta lover with a distinct pride in her Italianheritage, you’d think Rachael Ray would be gobbling up homemade gelato or cannolion special occasions. But in reality, she’s not a big fan of after-dinner confections.

“I really don’t like sweets,”Ray admitted duringan interview. “However, my mom and I used to eat the nuts out of maplewalnut and butter pecan ice cream at Howard Johnson, where I worked.”

Later in the interview, Ray also admitted to loving both cheese and chocolate fondue.

I’ve never been closer to a hip hop legend…or a Supreme Court Justice! ? Thank you @flourshop for the belated birthday surprise ????

Though Ray admits she loves a variety of different foods, that extra touch of nostalgia and comfort makes her treasure Italian cuisine above all else.

“I guess pasta is my favorite,” she said in her eponymous magazine. She especially loves cooking pasta carbonara for her husband, John Cusimano.

“When I’m cooking, I’m thinking about theperson I’m feeding and I want to make them whatever they want,” she explained.

When you really want to show some love, keep the flowers and say it with pasta⁠ ?? ⁠⠀ ⁠⠀ "You Won't Be Single for Long Vodka Sauce" was the first meal I made on @Oprah. Over the years, I've heard from many ladies that the promise worked and the sauce produced many proposals – most, I assume, for marriage?⁠⠀ ⁠⠀ Get twirling! #RR50

Ray is also a big fan of burgers and even wants to open a burger-themed restaurant.

“I am burger obsessed and I love playing with the idea of what a burger can be for people,” Ray said during an interview with The Adrienne Gale Experience. “I make burgers out of everything from grains to seafood to, of course, browned meats of every kind. What I love about the burger is it makes food accessible and fun for everyone.”

Burgers, pasta, and not too many sweets (exceptchocolate fondue)… it sounds like Rachael Ray is living the good life.

END_OF_DOCUMENT_TOKEN_TO_BE_REPLACED

END_OF_DOCUMENT_TOKEN_TO_BE_REPLACED
Recent Posts
We and our partners use cookies on this site to improve our service, perform analytics, personalize advertising, measure advertising performance, and remember website preferences.Ok