When Reba McEntire considered making her debut on one celebrated stage in New York, she knew it would be among the most important shows of her career. What was that venue she compared to the Grand Ole Opry for the northern United States? And why did she almost cancel her first show there? 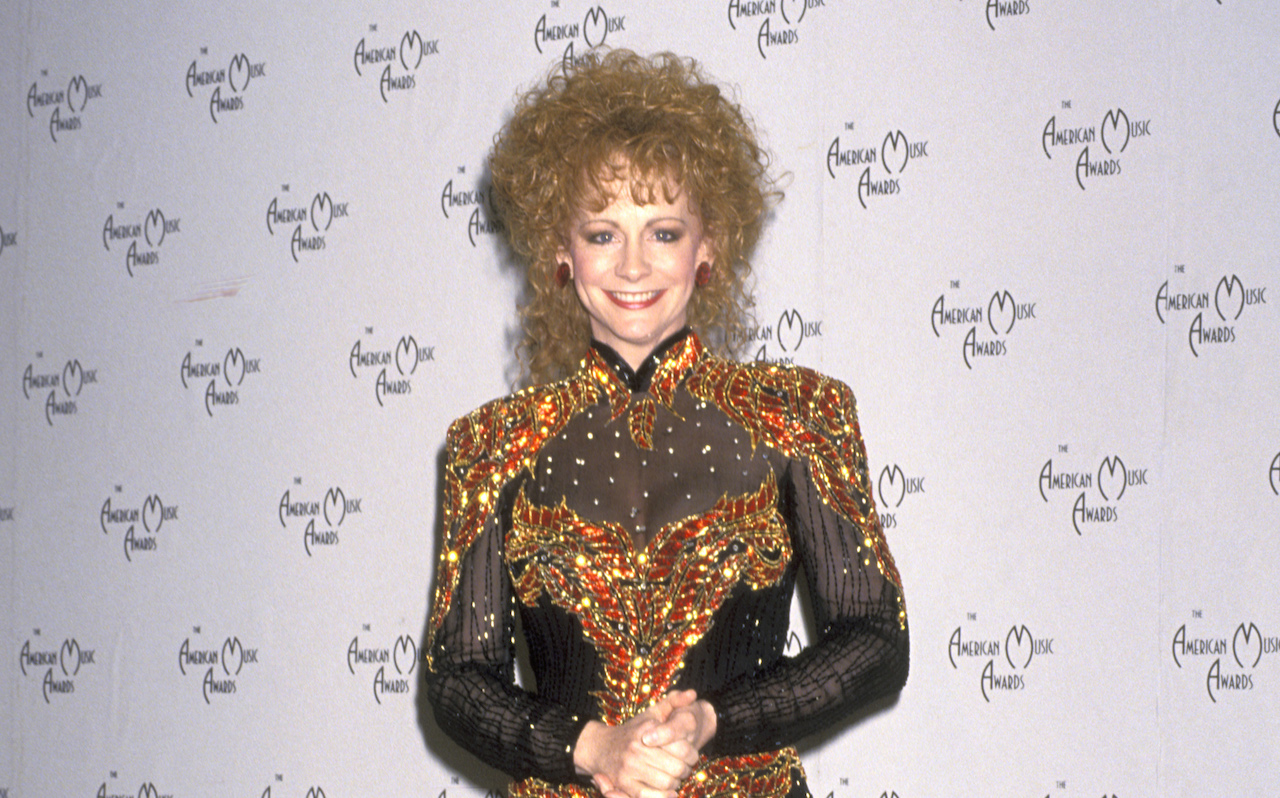 In Reba: My Story, McEntire wrote that her impending debut at Carnegie Hall in the late ’80s made her nervous, but not for stage fright.

Ticket sales were deceptive. Since the famous venue relied on “walk-up” ticket purchases, it appeared to the influential country star and her team as if they wouldn’t be able to make a profit leading up to the event.

“Not only did we stand to lose a lot of money, but it would be very embarrassing to have a poor turnout at Carnegie Hall,” she wrote. “The biggest press in the nation would be there …”

So, she considered canceling in the weeks before the show. But she ultimately decided to keep the concert on her schedule and follow through.

In her autobiography, McEntire noted her Carnegie Hall debut came on Oct. 28, 1987. Notably, it was the first time she wore a dress by costume designer Sandi Spika, who later designed her iconic, red CMA Awards dress.

The dress was black suede with gold fringe, and McEntire wore cowboy boots and a belt buckle personally made for her. “It wasn’t what New York was used to, I’m sure, but I didn’t want New York to see anyone up there other than Reba,” she shared. “So I went as myself. No airs — just me.”

We all know how her career turned out. But was there a turnout for her Carnegie Hall debut?

McEntire recalled how walking out on that iconic stage for the first time put her in a trance. As she looked out past the spotlights, she could see the crowd was all on their feet.

“I got a standing ovation before I ever sang a note,” the Tremors star wrote in her autobiography. After getting a little choked up, she had trouble getting through her first song that night.

In the end, hundreds of people were turned away from the venue. “Our fears about ticket sales and all those months of worry had been totally in vain,” McEntire noted.

“Folks had ridden subways in from the outer boroughs, and businessmen from Midtown Manhattan had rushed in straight from work, their briefcases still in their hands,” she shared.

A sold-out sign was eventually streaked across McEntire’s name on posters outside the building, as was Carnegie Hall’s tradition. “I wish I had one of those posters for a souvenir,” she concluded of the experience.