Renee Zellweger was photographed sharing a tender moment with her rumored new boyfriend Ant Anstead’s adorable one-year-old son Hudson as they spent the Fourth of July together in Orange County.

It looks like Renee Zellweger, 52, is already forming a bond with Ant Anstead‘s son, Hudson! The actress was seen sweetly holding and hugging the 21-month-old, whose mother is Christina Haack, 37, while enjoying the Fourth of July holiday in the Orange County area with his 42-year-old dad, whom she’s reportedly now dating. The blonde tot was leaning in and laying his head on Renee’s chest as she sat on the hood of a Mustang she was previously driving, in one snapshot that was taken. 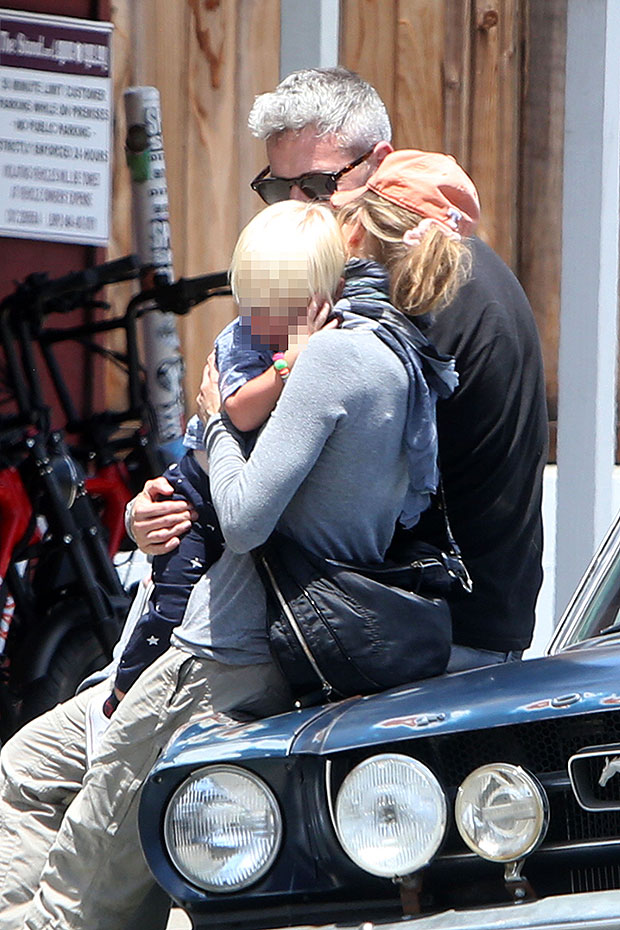 Ant could be seen standing beside them while wearing a black top and sunglasses. The Jerry Maguire star wore a long-sleeved gray top, cargo pants, black Converse sneakers, and an orange baseball cap and had her long locks mostly pulled up under the hat. She also rocked sunglasses and was all smiles as she hung out with Hudson, who donned a gray and blue T-shirt, matching blue pants with white stars, and white strapped sneakers. 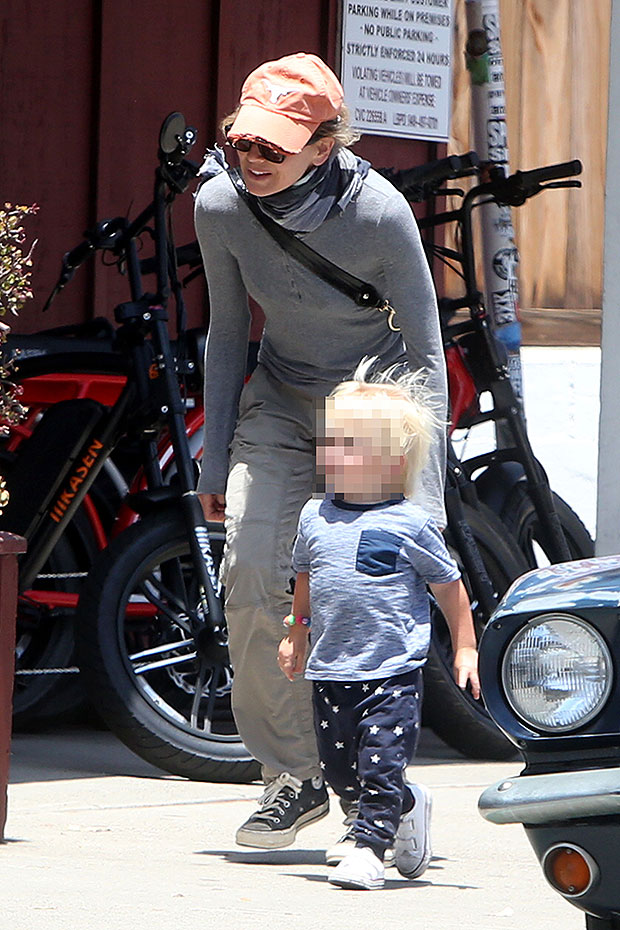 At one point, Renee was also seen holding onto Hudson’s back while he walked a bit in front of her. They were still near the Mustang and she flashed a big grin as he made his way outside. She and the little one also joined Ant for an open air church service in Irvine, CA on the same day and Renee was photographed putting one arm around her alleged new beau while sitting down at the spiritual gathering.

Renee, Ant, and Hudson’s latest outing comes after they’ve already been spotted hanging out together over the past few days. The pair, who apparently met on the set of his Discovery+ show Celebrity IOU Joyride, were seen walking with Hudson on July 3 and on July 2, they were seen hanging out outside of Ant’s Laguna Beach home while enjoying a conversation and what appeared to be coffee.

Although they have yet to confirm a romance, their latest outings seem to prove Renee and Ant have definitely at least become friends. We look forward to seeing more from these two!