Home » Celebrities » Ricky Gervais clarifies 'let them cancel it' remark about 'The Office': 'Clearly a joke'

Ricky Gervais clarifies 'let them cancel it' remark about 'The Office': 'Clearly a joke' 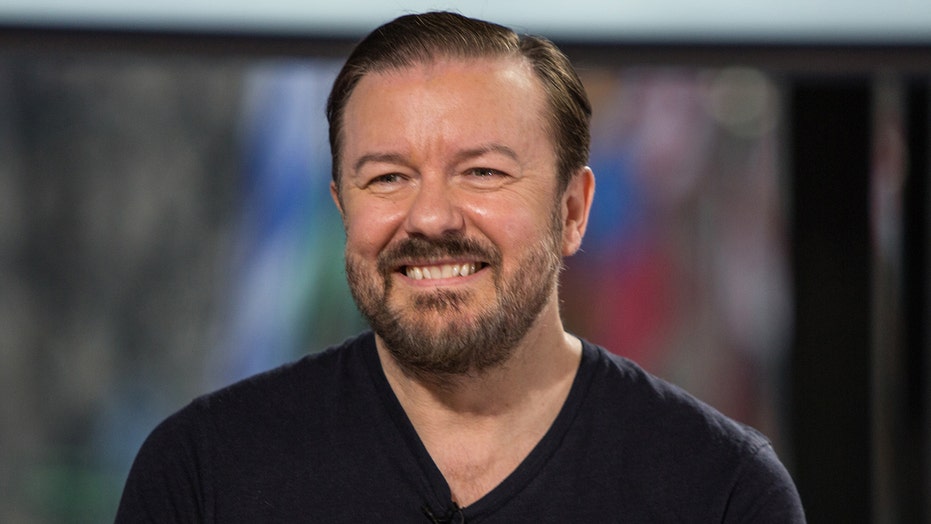 Ricky Gervais is addressing his recent comment on how cancel culture could have affected his show “The Office.”

The 60-year-old comic made headlines recently when he discussed his show, which started as a British series and then was adapted into an American version starring Steve Carell.

When speaking to the BBC, Gervais said the show would be “canceled” if attempted today.

“I mean now it would be canceled. I’m looking forward to when they pick out one thing and try to cancel it,” the actor said. “Someone said they might try to cancel it one day, and I say, ‘Good let them cancel it. I’ve been paid!'”

Not only is Gervais famously controversial himself, but in “The Office,” he plays David Brent, the manager of a local branch of a paper company, who often acts inappropriately around the office.

The actor starred in the British version of the show, and also wrote and directed the series with Stephen Merchant.

Some people thought that Gervais’ comments meant “The Office” would be taken off the air if it were made today, but the “After Life” star took to Twitter to clarify.

“Just to be clear, I did not say The Office would be cancelled if it were made today. That makes no sense. It’s still around,” he said. “This is my actual quote. ‘Someone said they might try to cancel it one day, and I said, ‘Good, let them cancel it. I’ve been paid!'”

He concluded: “Clearly a joke.” 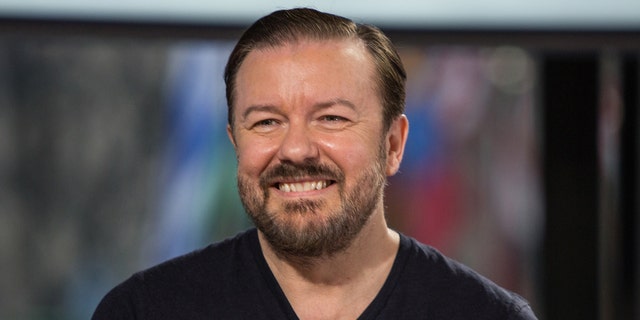 To be “canceled” is a term that is being used to describe ending someone’s career, or in the case of a show, dinging its popularity due to content deemed inappropriate or problematic.

Gervais earned a Golden Globe for his performance in the show, which also took home the award for best television series – comedy or musical in 2004.