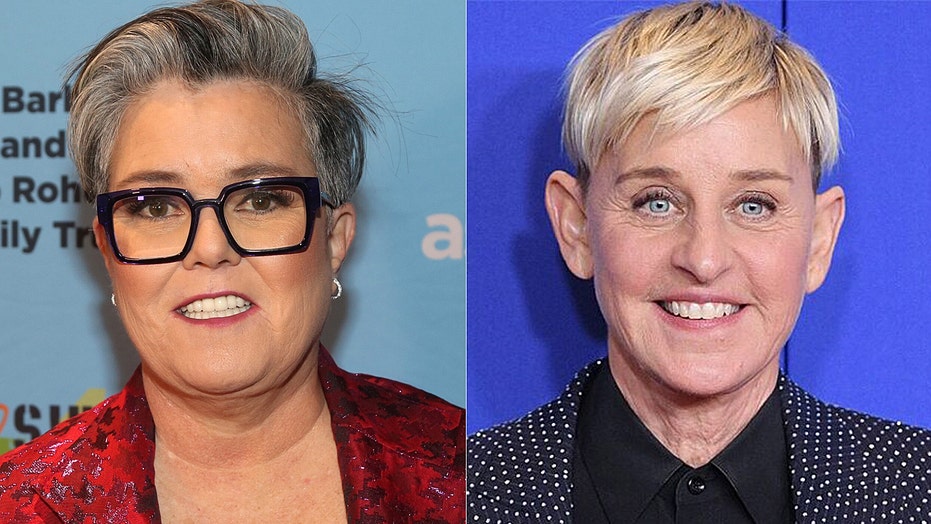 The TV personality, who hosted her own daytime talk show from 1996 to 2002, admitted she feels "compassion" for embattled Ellen DeGeneres and the toxic workplace allegations she faced at her Emmy-winning show.

"You can’t fake your essence," O’Donnell told Busy Phillips on her podcast "Busy Philipps Is Doing Her Best."

“That’s why I have compassion for Ellen [DeGeneres], right?” she added. “I have compassion, even though, you know, I hear the stories and I understand. I think she has some social awkwardness.”

The 58-year-old entertainer also admitted she hasn't appeared as a guest on "The Ellen Show."

“You know how Ellen surprises everyone?” she said, “I’ve never done that show because I’m terrified she’s going to scare me and give me a heart attack.”

O'Donnell revealed she wanted to have her own show or be a co-host because of her growing family. She wanted to be able to spend quality time with her family rather than be on a movie location for long periods of time.

“I had to get a nanny, because I hadn’t had a nanny till then and he was like, you know, 8, 9 months old. So I got my [housekeeper], Maria, to come with me to the movie set to help take care of him, and when I came home after, like, the second day of 12 hours, he wouldn’t come to me. He was staying with Maria… And I thought, I need a job where he can grow up with his cousins and his family around him, where I’m going to be there every day to take him to school," she explained. 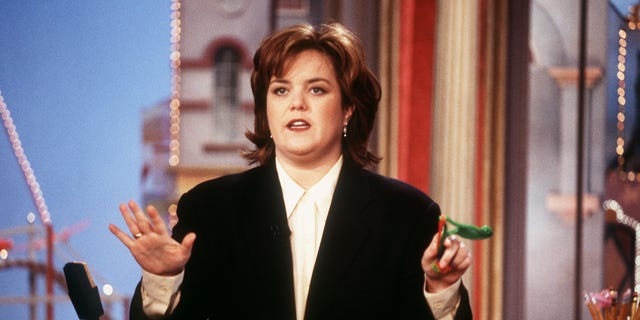 The "A League of Their Own" star confessed she tried to get Kathie Lee Gifford's job sitting next to Regis Philbin in the late '90s but it didn't pan out.

O'Donnell left her show after having four children under the age of 6 but called the experience "trippy."

“[Hosting] wasn’t like anything close to real life,” O’Donnell described. “You know, you get mass adulation from the multitudes every day like a shot of heroin in your arm. You get people clapping at your very existence and then telling you how you altered their life, and it’s a lot to take in. And when I stepped away, I knew that this was all I could take.”

END_OF_DOCUMENT_TOKEN_TO_BE_REPLACED

END_OF_DOCUMENT_TOKEN_TO_BE_REPLACED
Recent Posts
We and our partners use cookies on this site to improve our service, perform analytics, personalize advertising, measure advertising performance, and remember website preferences.Ok