Ruth Langsford, 59, took to Twitter yesterday and reacted to the veteran dancer Anton Du Beke, 53, gaining a new dance partner for the BBC show. The This Morning presenter’s response comes after the Strictly Come Dancing professional could not contain his excitement about being paired with EastEnders actress Emma Barton, 42, last Saturday. He appeared to take a swipe at his former dance partners, as the elated star said: “So this is what it feels like. Oh book me in till Christmas.” But Ruth didn’t show any hard feelings as she congratulated the dancing duo.

In view of her 598,000 followers, Ruth gushed: “Congratulations Emma….you’re going to have the BEST time….you couldn’t have a better partner. You’ll be FAB…U….LOUS!”(sic)

Emma retweeted the post and said: “Thank you Ruth…”

Ruth made it to week six of Striclty Come Dancing in 2017 alongside Anton with the professional dancer making it to the final back in 2004 with Lesley Garratt.

When the news was announced during Strictly’s launch show, an overexcited Anton later apologised for his reaction.

After a chat with Tess Daly, Anton and Emma went off to where the other dancers were waiting and spoke with Claudia Winkleman. 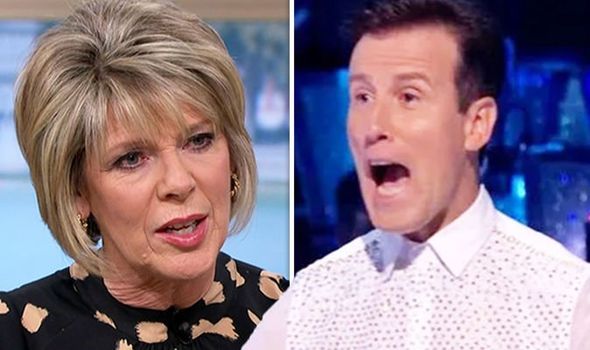 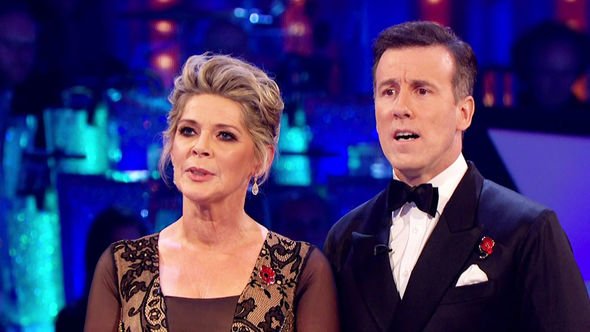 Anton then went on to apologise as he said: “I’d just like to say to all the other ladies on the show, I apologise.

“Oh, I’ve gone all hot,” he added, but he did not mention any past co-stars by name.

Television host Claudia pointed out some of his former dance partners could be watching home.

“Well let’s leave it there because they might have tellies,” she said.

Emma also seemed thrilled by the news as she revealed her mum will be happy with the pairing. 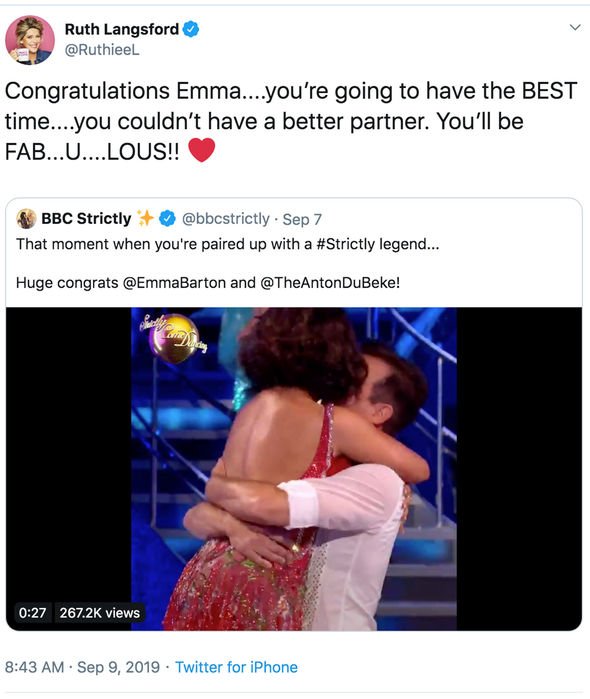 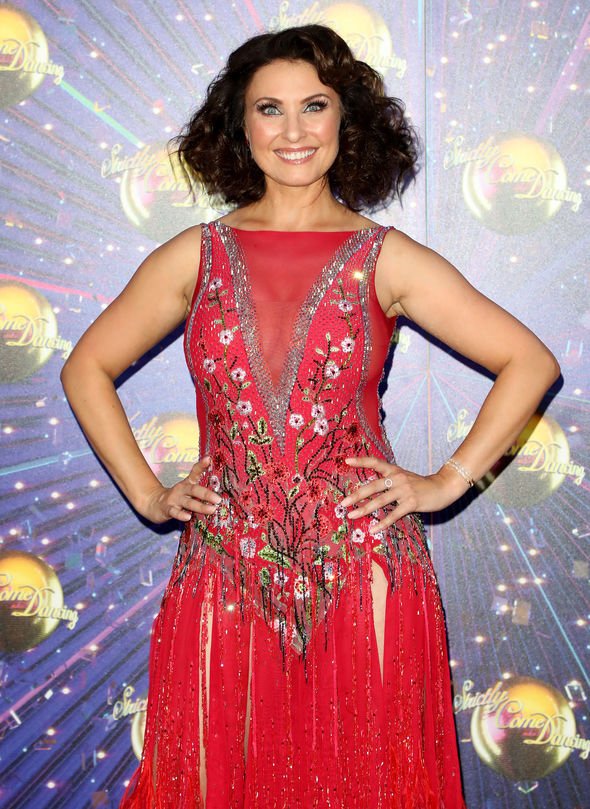 She shared: “I’m over the moon. My mum is going to be so happy.”

The EastEnders star has a background in theatre performance having toured in the UK production of Chicago, alongside Jimmy Osmond and Twinnie Lee Moore in 2009.

Anton has appeared in all series of Strictly Come Dancing since the show’s inception in 2004.

The professional dancer has never been crowned a champion of the show, but his luck may change this year.

Strictly Come Dancing returns to BBC One on September 21.

END_OF_DOCUMENT_TOKEN_TO_BE_REPLACED

END_OF_DOCUMENT_TOKEN_TO_BE_REPLACED
Recent Posts
We and our partners use cookies on this site to improve our service, perform analytics, personalize advertising, measure advertising performance, and remember website preferences.Ok