Strictly Come Dancing winners Stacey Dooley, 33, and her boyfriend Kevin Clifton, 37, have recently moved into a new home together. The documentary-filmmaker recently opened up about the couple’s relationship, as she dished on the advice she gives her other half.

Stacey revealed that she often tells her beau to “do what he wants” as she spoke about the pair’s favourite activities.

The Strictly winner explained that she and Kevin often watch Netflix’s makeover show Queer Eye! together.

Stacey teased that she tries to persuade him to be more like the show’s resident hair expert Jonathan Van Ness – known for his vivacious demeanor.

“I always feel so uplifted when I listen to those lads, they’re like your biggest cheerleaders,” Stacey mused. 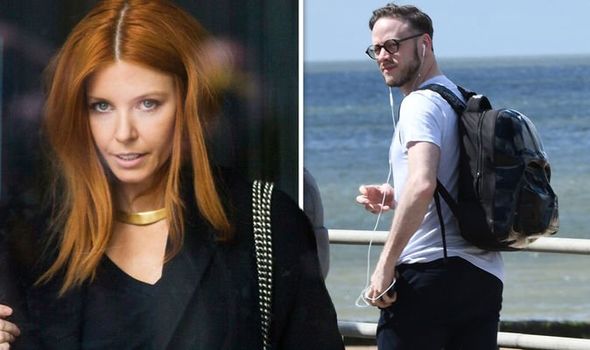 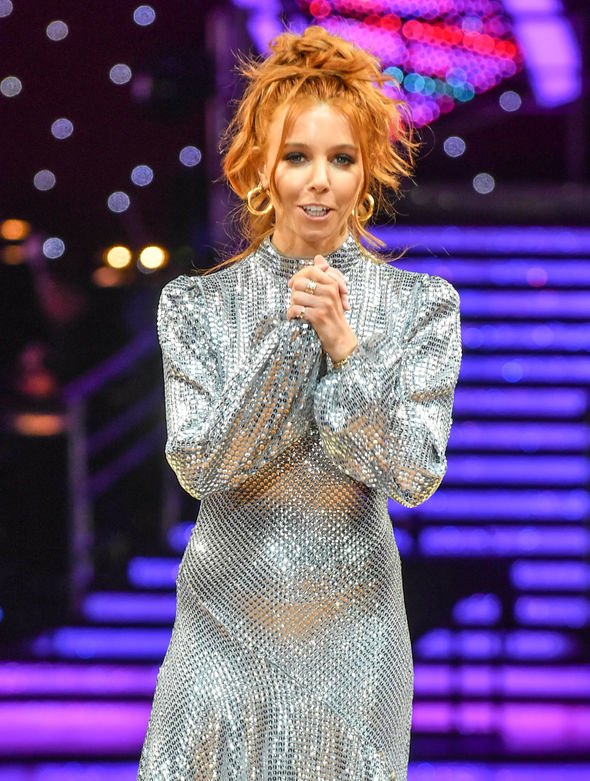 “I always sit down and watch it with my boyfriend Kevin and I say, ‘Kevin you’ve got to love yourself like Jonathan says!

Speaking during a Q&A session hosted by Clairol last month, Stacey also talked about coping with the challenges she has faced herself.

“I think just believing in yourself and reminding yourself that you deserve to be where you are because you work really hard and put the hours in,” Stacey explained. 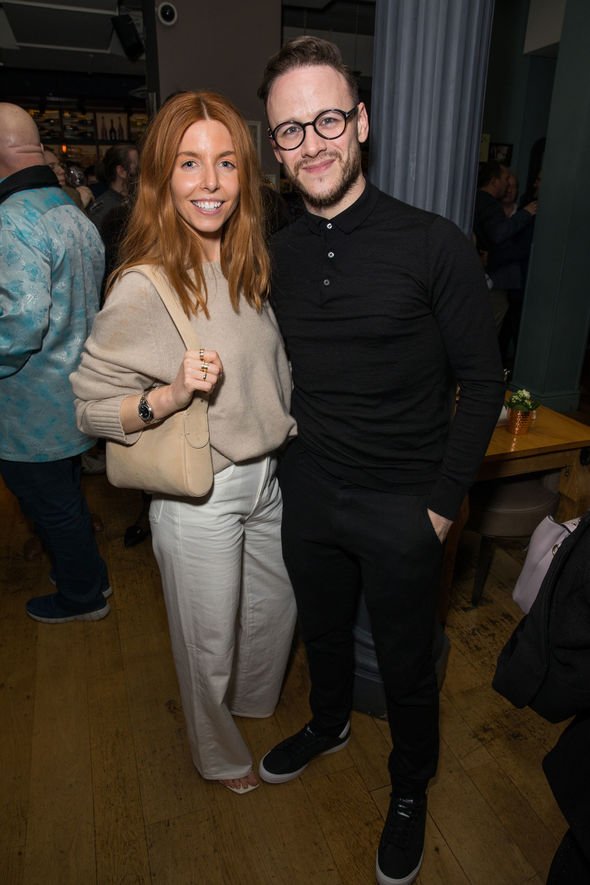 “And also, someone told me this years ago and they’re entirely right: nobody else is here to do things that they don’t think you’re not capable of.”

She added: “It’s not in anyone’s interest to put you in a situation where you’re going to sink so that’s useful too.”

Meanwhile, the BBC favourite has announced some exciting news as she gears up to her host own podcast series.

She will be launching her very own BBC Radio 5 Live, and BBC Sounds podcast series, Stacey Dooley Revisits, where she will reconnect with some of the people from her thrilling documentaries who “stuck with her the most”. 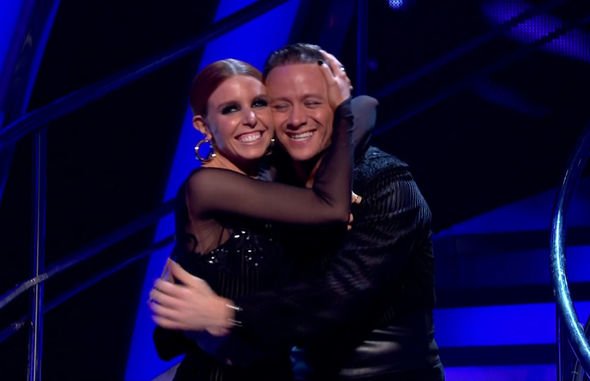 Speaking about her upcoming project, the BBC star shared: “I am so excited to be launching my very first podcast.

“It’s an entirely different medium to the one I’m used to, which is both thrilling and a little bit daunting!”

She continued: “This series is all about catching up with the most memorable people I’ve met over the last 13 years in my documentaries – and there have been a lot.

“Lockdown was a chance for all of us to reflect and it also gave me time to catch up with some of the people I’ve worked with over the years,” Stacey added.

“People often ask me ‘what ended up happening with so and so?’

“Now we have the opportunity to ask them directly.

She concluded during her interview with the BBC: “I really hope listeners love it.”

Elsewhere, Stacey returns to Albert Square for another behind the scenes tonight.

EastEnders: Secrets from Behind the Square airs tonight on BBC One at 8pm.

Stacey Dooley Revisits will be available to listen to on BBC Sounds each week.

END_OF_DOCUMENT_TOKEN_TO_BE_REPLACED

Throughout the Trump era, whenever I post videos, I usually look for the shortest clips ever, because no one needs to listen to Donald Trump or his surrogates for more than, say, 50 seconds. But I’m posting a 30-minute video of Barack Obama speaking in Pennsylvania yesterday because people need

END_OF_DOCUMENT_TOKEN_TO_BE_REPLACED

Are you watching, Donald? Iran sends US warning with terrifying military stunt

We will use your email address only for sending you newsletters. Please see our Privacy Notice for details of your data protection rights. Iran’s conventional military conducted a joint operation with the elite Revolutionary Guards to showcase its arsenal of destructive air defence weapons. In a drill known as Guardians of

END_OF_DOCUMENT_TOKEN_TO_BE_REPLACED

END_OF_DOCUMENT_TOKEN_TO_BE_REPLACED
Recent Posts
We and our partners use cookies on this site to improve our service, perform analytics, personalize advertising, measure advertising performance, and remember website preferences.Ok