I bought a fur coat, a piano and a bike, which I haven’t been on yet

When quizzed on her biggest purchases to date, Susan reeled off a list of things she has splashed out on since finding fame.

She told OK! magazine: “I bought a fur coat, a piano and a bike, which I haven’t been on yet.”

The songstress also forked out on learning how to get comfortable behind the wheel but hasn’t gotten there just yet, after admitting she “nearly ran over” someone from her team.

“I’ve spent a bit on driving lessons, but I haven’t managed to pass yet,” she explained. 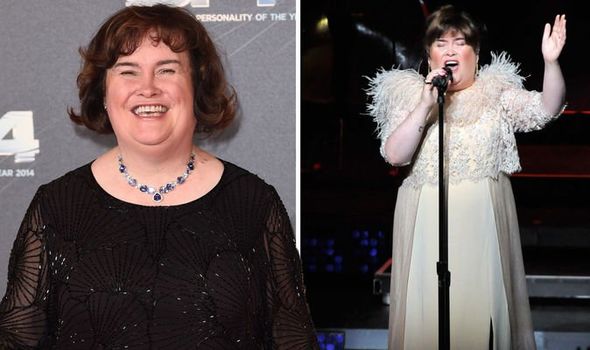 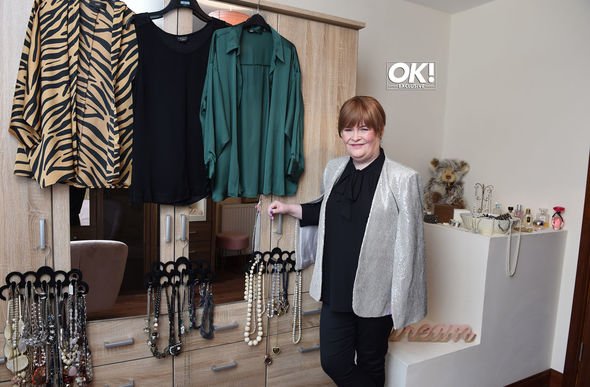 “I’ve got a provisional licence, but they might put a giant cross on it as I nearly ran over my PR in the summer.”

The Scottish singer also got candid on her decision to remain in her childhood home.

Susan told how she “feels safe” in her local neighbourhood, adding that they keep her “grounded”.

The singer also gave the publication an insight into her newly-renovated kitchen area and her spacious living room. 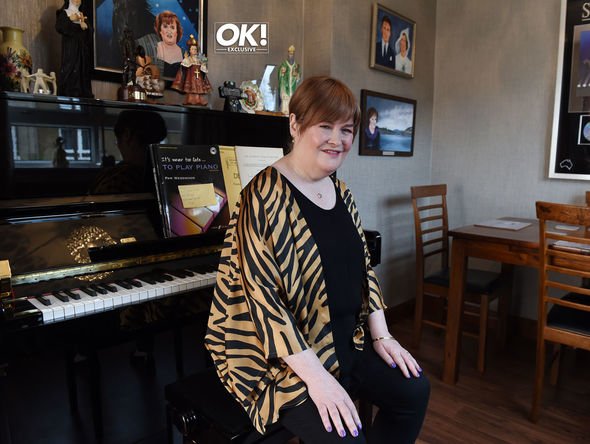 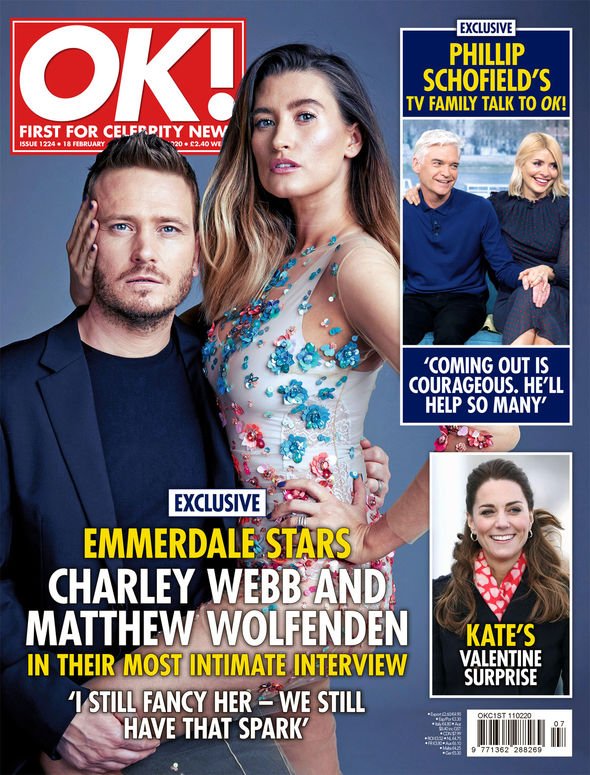 Susan wowed the TV judges over a decade ago on the show with her performance of I Dreamed a Dream, from Les Miserables.

The audition has been watched over 240 million times since and she is now gearing up to release her ninth studio album.

The star’s fame previously led her team to believe she had been “kidnapped” when she was actually out on a date with a doctor.

Recalling the incident, which took place over six years ago, Susan explained that she met the gentleman whilst in America and had intended on keeping the details under wraps.

The date last a total of 45 minutes and prompted her team into panic after they thought she’d been taken hostage.

She told the publication: “I didn’t tell anyone and my team though I’d been kidnapped. They were really panicking because I had a show that night.

“The guy was nice, but he wasn’t right for me. I couldn’t be dealing with keeping up the correspondence.”

The vocalist previously revealed her stardom resulted in her having to “hide” from a group of fans because she “didn’t feel like” speaking to anyone that day.

Susan was diagnosed with Asperger Syndrome less than eight years ago which can result in her not wanting to be in crowded situations.

The star previously opened up on the “daunting” process of auditioning in front of the BGT panellists Piers Morgan, Amanda Holden and Simon Cowell.

Despite leaving the judges flawed with her performance, the BGT title later went to dance group Diversity.

However, she was “almost immediately” signed to Simon’s label, Syco.

END_OF_DOCUMENT_TOKEN_TO_BE_REPLACED

END_OF_DOCUMENT_TOKEN_TO_BE_REPLACED
Recent Posts
We and our partners use cookies on this site to improve our service, perform analytics, personalize advertising, measure advertising performance, and remember website preferences.Ok