The Truth About Vanessa Trumps Relationship With A Saudi Prince 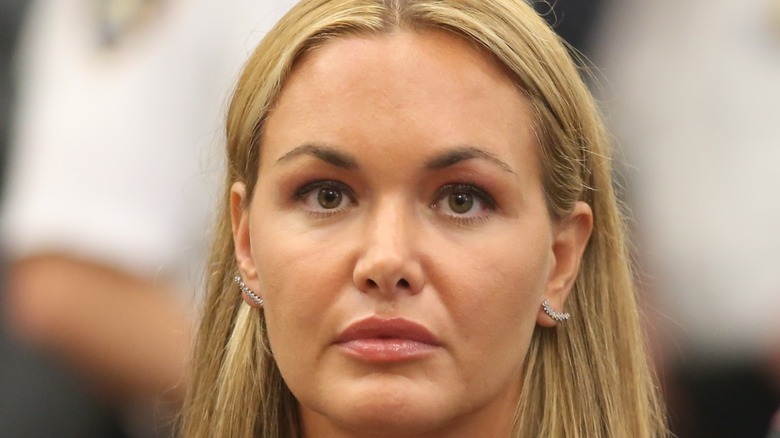 When it comes to the Trump family, one thing is certain: One of them will be in the news at any given time. Currently, Vanessa Trump is making headlines — and for a rather interesting reason. Vanessa is the ex-wife of Donald Trump Jr., and the two shared a particularly messy divorce, which occurred under the latter’s father’s presidency. Vanessa and Donald Jr. also share five children together.

The two got divorced in 2018 after 12 years of marriage, but it wasn’t long before Vanessa was boo’d up again. According to Vanity Fair, she found herself enamored by a Secret Service agent, whom she started dating shortly after her divorce from Donald Jr. was finalized.

What’s particularly intriguing about Vanessa’s love life is that she’s apparently had many wild and varied love interests throughout the years. According to Page Six, she’s been involved with actor Leonardo DiCaprio and Valentin Rivera, a member of the Latin Kings gang. She also had another high-profile encounter — this time with royalty. 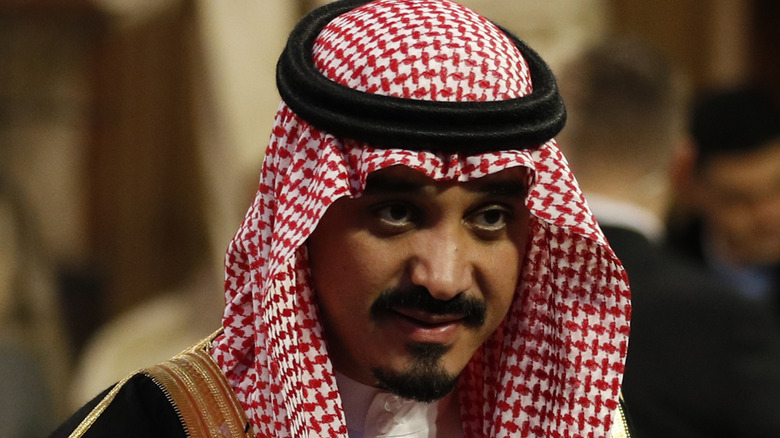 Yes, the news is true: Vanessa Trump not only saw a Saudi prince — but dated him for three years! According to Elle, she and Khalid bin Bandar bin Sultan Al Saud saw each other from 1998 to 2001, but he ultimately left the country — and Vanessa — after the terrorist attacks on Sept. 11, 2001, due to some suspecting that his father had connections to the attackers (via Page Six). Two decades later, he works as an ambassador to other countries for his nation.

“Bandar treated her as if she was his queen,” an anonymous source told Page Six. “It was the complete opposite from Don Jr. They were together 24/7. They were a real couple.” The source revealed that the prince and Vanessa lived together and that he wanted to marry her, but a separate anonymous source reported that there were no plans of marriage when he left the country.

Time heals all wounds, though. According to Elle, the prince married Lucy Caroline Cuthbert, a British royal, in 2011.