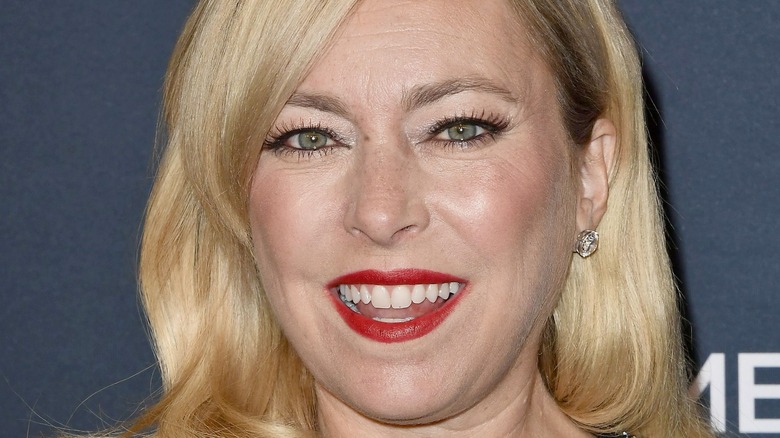 Over the past few years “Keeping Up With the Kardashians” star Scott Disick’s love life has remained a hot topic of conversation. Following his official split from Kourtney Kardashian, the Talentless clothing founder was linked to a group of models and actresses in their early twenties, including Bella Thorne, Sofia Richie, and Bella Banos (via 9Honey).

Considering Disick is nearly in his 40s, his dating history has drawn a great deal of criticism. During the “KUWTK” Season 20 reunion, Disick explained that he doesn’t seek out girls based on their age but that he attracts them because of his youthful appearance.

The latest woman Disick forged a romantic connection with is model Amelia Gray Hamlin. The pair were first linked together in October 2020 and confirmed their relationship on Valentine’s Day 2021 (via Us Magazine). Over the past few months, the couple has demonstrated their love for one another all over social media. In May, Hamlin shared a series of herself and Disick to Instagram with the caption, “Happy birthday my love, You light up my life, and make my world better. I can’t imagine what i would do without you. Thank you for being you.” While Disick and Hamlin are head over heels for one another, many onlookers maintain doubts about their relationship.

Sutton doesn't think Scott and Amelia will go the distance 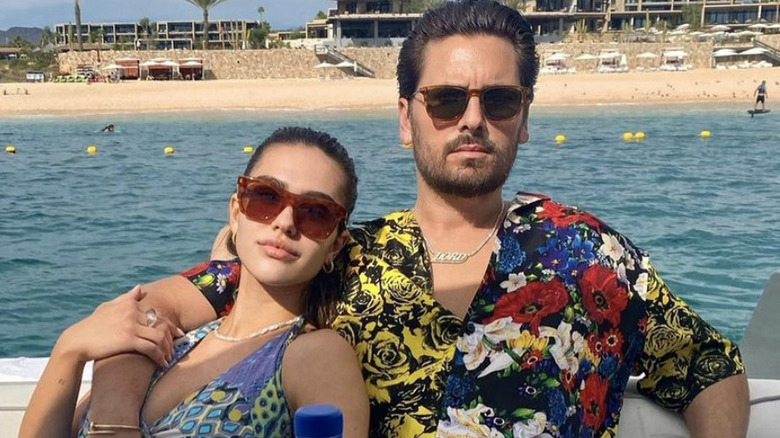 During an appearance on Bravo’s “Watch What Happens Live,” per Page Six, “Real Housewives of Beverly Hills” star Sutton Stracke revealed that she isn’t optimistic about Scott Disick and Amelia Hamlin’s relationship.

Stracke stars on the reality series with Amelia’s mother Lisa Rinna and has a longstanding relationship with the actress. When host Andy Cohen asked Stracke what the chances of the couple “going the distance” are, she remarked, “Um, 0%.” The reality star isn’t the only Housewife with reservations about the romance. In an episode of “RHOBH,” Rinna told her co-stars about Amelia’s new beau and was met with some concerned reactions.

In regards to Disick’s age, Kyle Richards commented, “He’s too damn old! And he’s got three kids.” Though Amelia and Disick’s age gap is the main source of their criticism, her father Harry Hamlin stated that he can’t object to it. Harry previously dated actress Ursula Andress, who is over a decade older than him. He explained on the series, ‘I was 14 years younger than [her] when we had Dimitri. So I can’t really complain, right?” Regardless of what anyone thinks about Disick and Amelia’s love, the couple shows no signs of slowing down their romance.