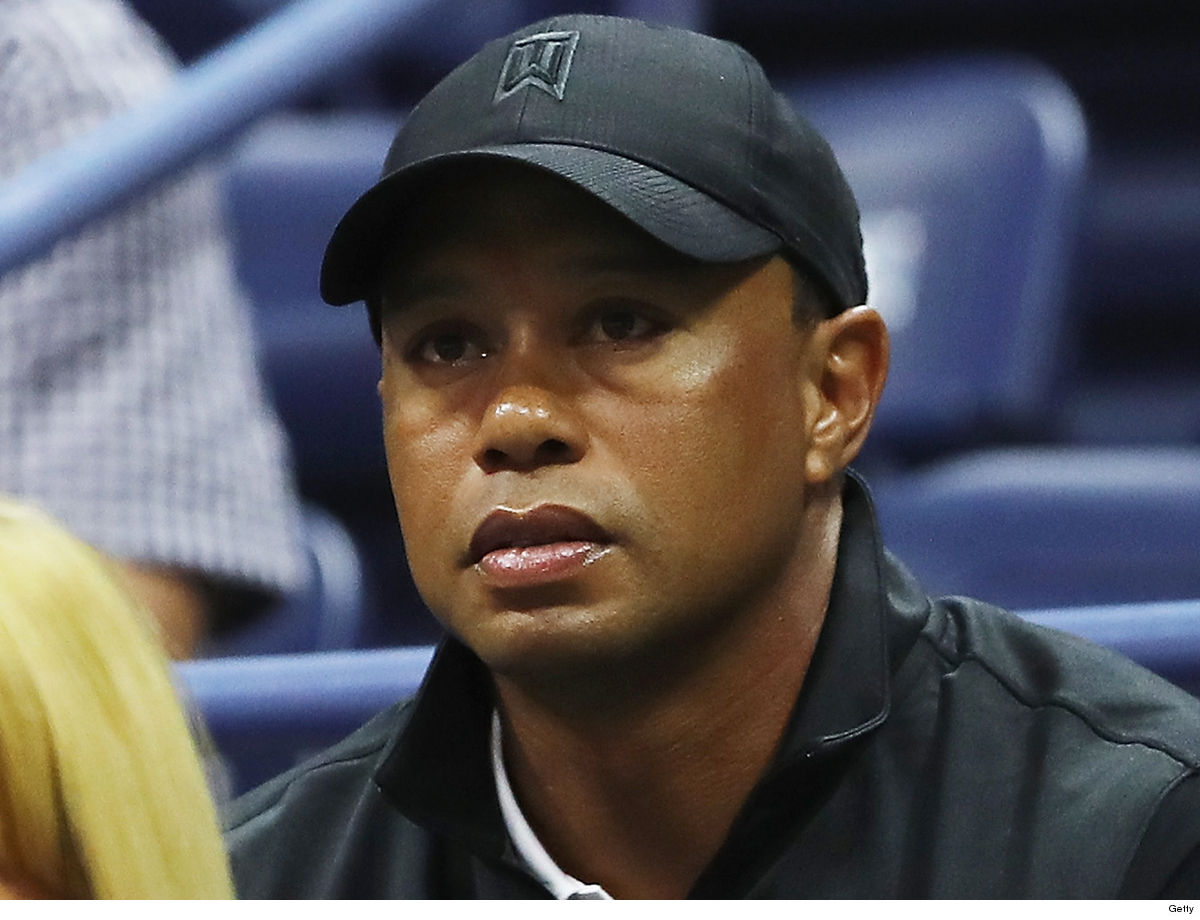 Tiger Woods says he is NOT responsible for a man’s death last year … and wants a lawsuit against him thrown out — this according to court docs obtained by TMZ Sports.

The golf legend is currently being sued by the parents of Nicholas Immesberger — who claim Tiger, his girlfriend and Woods’ The Woods restaurant all contributed to their son’s drunk driving death in 2018.

In the initial lawsuit, Immesberger’s parents say the 24-year-old worked as a bartender for Woods’ restaurant in Jupiter, Florida.

They say Nicholas knew Tiger personally … and, in fact, was recruited to work at the place by Tiger’s girlfriend, Erica Herman, herself.

But, they say things took a terrible turn on Dec. 10, 2018 … when they allege Nicholas was overserved alcohol after a shift at the restaurant — and then allowed to get into his car.

Immesberger died on the drive home — and was found with a blood-alcohol level of .256, more than 3 times the legal limit.

Now, Tiger is officially responding to allegations he was responsible for the death … saying in court docs he shouldn’t be a defendant at all in the case.

“Mr. Woods, in short, did not sell alcohol to Mr. Immesberger,” the lawsuit states … “He has no connections to the events described in the complaint.”

As for Tiger’s girlfriend, Herman has also filed a motion to dismiss the lawsuit … saying she, too, was NOT responsible for Immesberger’s death, claiming she was not at the restaurant on the day of the accident.

For their part, Nicholas’ family is seeking everything from medical and funeral expenses to other damages in their lawsuit.