In resurfaced screenshots (below), the influencer was caught asking for a “dark humor joke” from fans, and even made some of her own. The comments were made using her secondary account, @b00nanuh, and are truly jaw-dropping in the worst way. In one, she wrote:

She also liked a response which read:

“I’m not racist I have an African-American in my family tree… it’s just hanging.”

You can see some of the comments (below):

There is absolutely nothing funny about those comments. And it is horrifying to see her chalk the commentary up as lighthearted entertainment when words like these have such awful affects on others.

Once she began to get called out for the racist behavior online, Anna finally addressed her racism in a two-part apology uploaded last week. And it was… not what followers were hoping for, to say the very least. The model, who was 17 at the time of making the “jokes,” insisted that her age should not play a factor into the backlash — she agreed she should have known better. Shumate apologized still, expressing:

“The ones that I liked and commented back to were very unacceptable and wrong in so many ways. And I’m here to say that I’m sorry to everyone that I have affected with that video and those comments.”

But then Anna went on to share that she only realized her commentary was “unacceptable” just “weeks” ago!! WTF?! The statement only poured more fuel on fire considering it seemed to many followers that she trying to save her ass rather than actually be regretful about her actions! Here’s what a selection of the 4 million viewers who watched the first apology vid had to say:

“notice how you apologized a year later. you’re only sorry because you got caught.”

“girls bye you were 17, you knew exactly what you were doing”

“Anna, from a proud Jewish American woman, This literally means nothing. Your comments disturbed me, and I will never support you.”

Apology definitely not accepted! To address the controversy that her style of speech seemed forced, Anna explained on her Instagram Story later:

“Once again I am sorry my apology is not everything you are looking for but I do have a stuttering problem and if I talk too fast I don’t form sentences and lose my words.”

She also uploaded another NINE-part apology series to give more details about why she made the “dark humor jokes” in the first place and what she has since learned about racism. The now-18-year-old even stuck up for her haters in the comments of her social media, telling her own die-hard supporters:

But even after the more elaborate explanation, many are rightly displeased with the influencer’s seemingly insincere apology.

“When u don’t wanna lose ur platform

“How did this apology turn into a history lesson”

“bye this is performative activism at its finest”

Check the first apology video out for yourself (below), and watch the rest of the controversial series (HERE)!

Reactions, Perezcious readers? Were commenters being too harsh on Anna or were followers right to be skeptical the apology may have just been an attempt not to get cancelled? Sound OFF (below)! 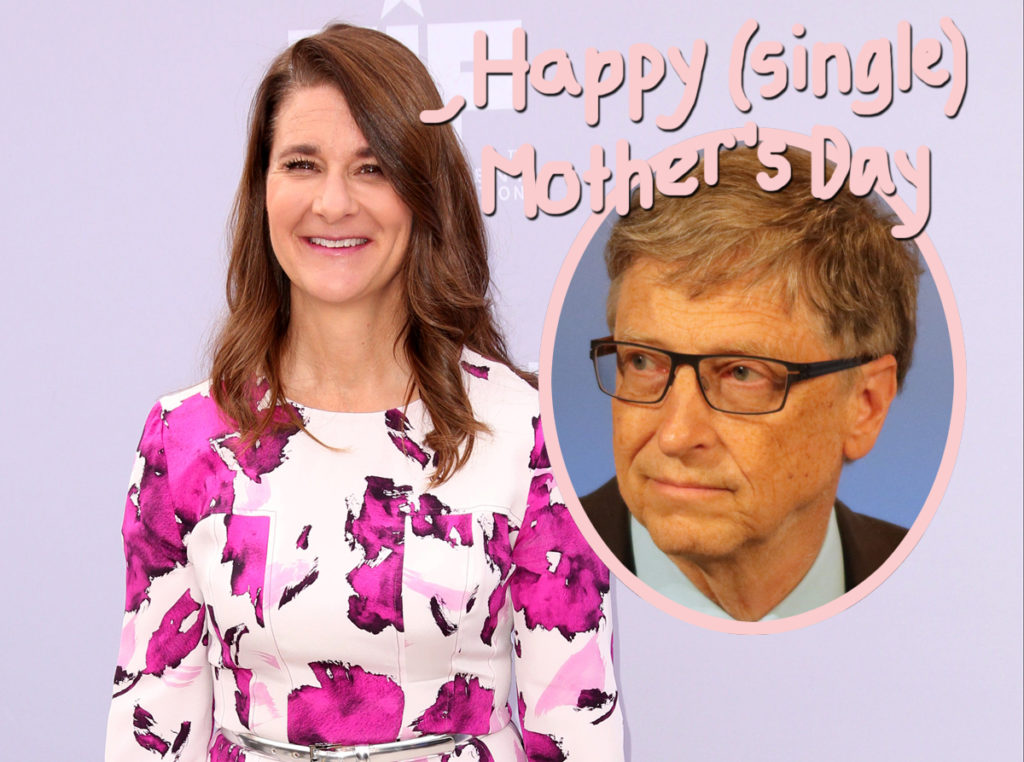 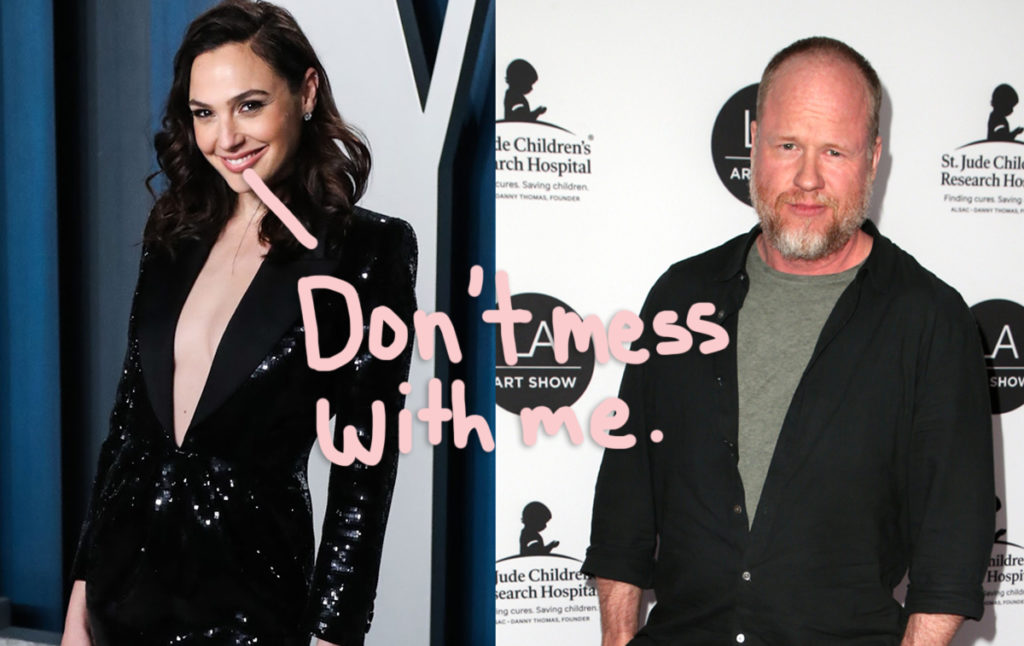 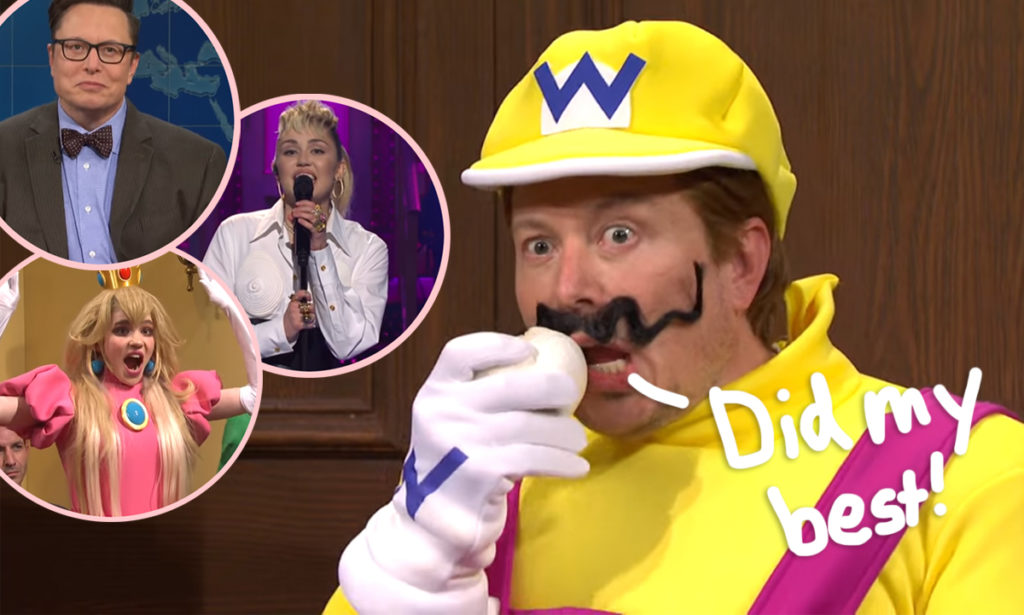