Self-professed ladies’ man Sir Tom Jones was married to Linda Trenchard, affectionately known as “Lady Linda” for 59 years. The pair met as teenagers and tied the knot when Linda was just 16. While Tom, 79, has confessed to having hundreds of affairs throughout their marriage, he maintains he will “never love again” after Linda’s death in 2016.

Linda and Tom grew up in the same Welsh mining town and married in 1957, when Linda became pregnant with their only child together, Mark.

Tom skyrocketed to fame as a singing sex symbol in the 1960s when unbeknown to many of his fans, he had a wife and child at home.

Sir Tom has admitted to sleeping with 250 women a year in his heyday and he and Linda are understood to have had a “don’t ask” policy about his antics on tour. 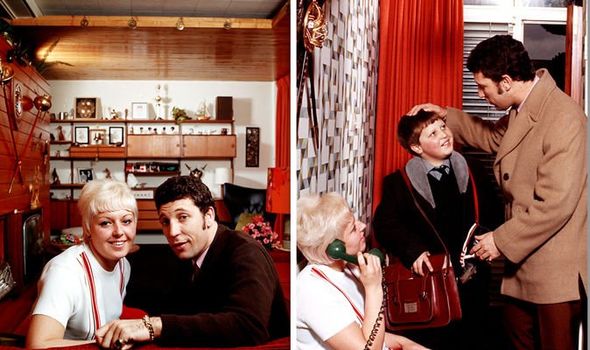 Tom and Linda stayed together despite the Sex Bomb singer’s infidelities.

Pictures of the couple at home with their son Mark in 1967 show them keeping up appearances despite Linda’s silent heartbreak.

Linda, son Mark and Tom were snapped moving into their new Surrey home.

Tom and Linda looked every bit the happy couple sitting together in a sports car parked in their new driveway. 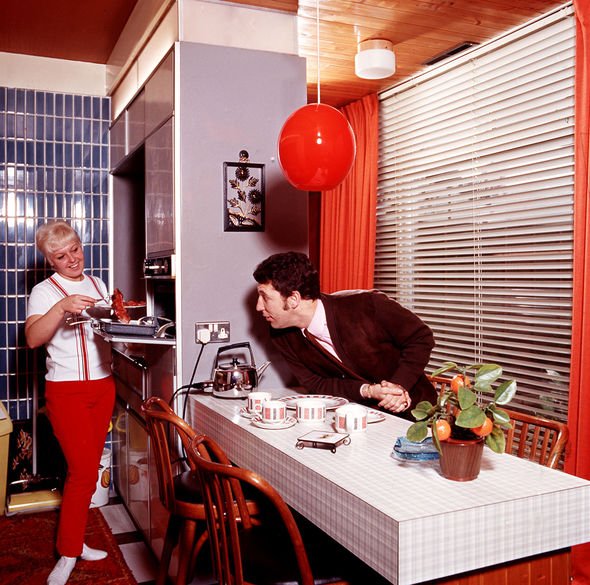 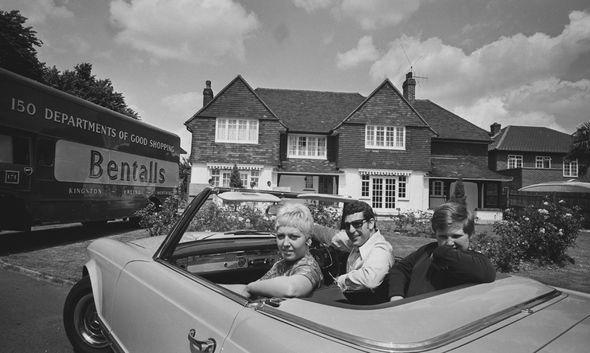 They posed for another cosy shot together on the sofa in their living room and were also photographed together cleaning their kitchen for another curated scene of domestic bliss.

While Tom spent most of their marriage on tour Linda stayed out of the public eye.

In one interview, Sir Tom’s biographer Sean Smith described the singer’s marriage, saying whilst the couple had been married more than 50 years, they had probably only spent 10 years in each other’s company.

While Linda kept a brave face for much of their marriage, there were moments when she had outbursts about his affairs. 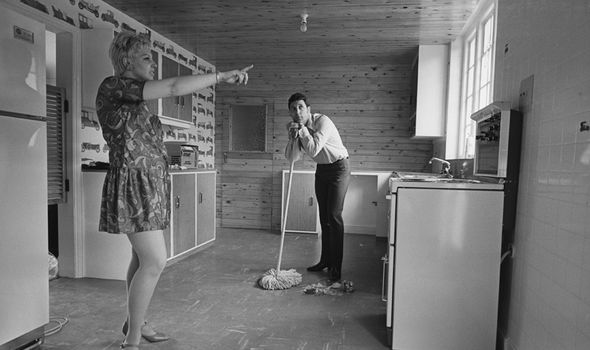 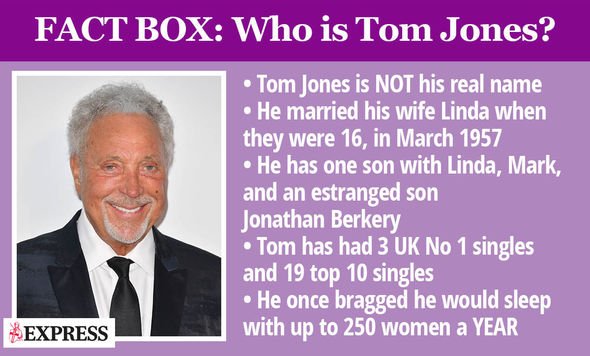 One of Tom’s extramarital dalliances, a relationship with Miss World Marjorie, didn’t go unnoticed by Linda.

Tom’s relationship with Marjorie, then 19, was uncovered in 1976 when they were pictured kissing on a beach in Barbados.

Linda was understandably angry when she found out about the fling.

Sir Tom said of the moment she discovered his infidelity: “I stood there and took it. She chinned me. I said, ‘Go ahead’. She punched and shouted.”