Tony Award Snubs, What Ifs And That Strange Case Of Aaron Tveit

Blame the coronavirus for this year’s drastically reduced roster of eligible Tony Award nominees, and Tony nominators for overlooking at least a few possibilities. Even with only 18 Broadway productions in the running for a 2020 award, feelings were bound to be hurt.

Let’s start with the good news: The list of nominees for the 74th Annual Tony Awards is a solid one, with no noticeable contenders – at least to my eye – sneaking in due to the decreased competition. Good luck to voters parsing their choices for one castmate over another – Sea Wall/A Life‘s Jake Gyllenhaal or Tom Sturridge? Slave Play‘s Ato Blankson-Wood or James Cusati-Moyer, and Chalia La Tour or Annie McNamara? Jagged Little Pill‘s Kathryn Gallagher, Celia Rose Gooding or Lauren Patten? 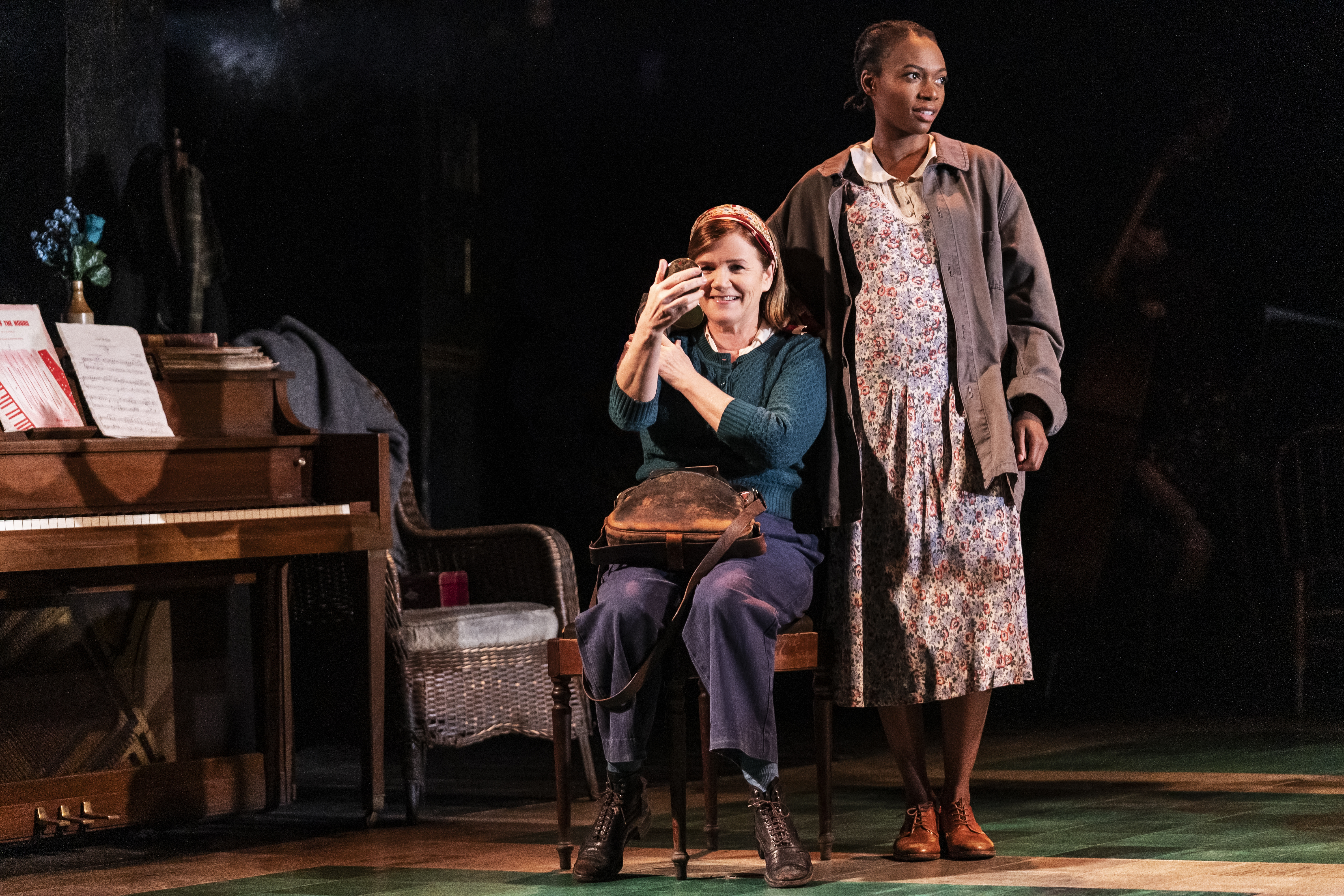 Of course we’ll never know how the list would be different (except that it would, indeed, be different) if Six, West Side Story and Girl from the North Country had been eligible for this year’s cut. I can think of at least half a dozen performers from those three shows alone that would have had a better-than-good shot this year, starting with Mare Winningham and Colton Ryan from North Country, Isaac Cole Powell from West Side Story, and any number of the women who brought to vivid life the wives of Henry VIII in Six. We can only hope to see their names on the next Tony roster, whenever that will be.

That’s not even counting the shows planned for this season that either hadn’t begun performances or hadn’t started inviting critics. The word was exemplary on Laurie Metcalf’s performance in the scotched Who’s Afraid of Virginia Woolf?, and Sharon D. Clarke had already scored an Olivier Award for her lead performance in Caroline, Or Change. And I was especially looking forward to seeing Mary-Louise Parker and David Morse in Paula Vogel’s scorching Pulitzer Prize-winning play How I Learned To Drive, reprising the roles they so memorably created 23 years ago Off Broadway. What these two brilliant actors would have newly brought, after all these years, to the characters of woman and the once-beloved uncle who sexually abused her as a child can only be imagined. 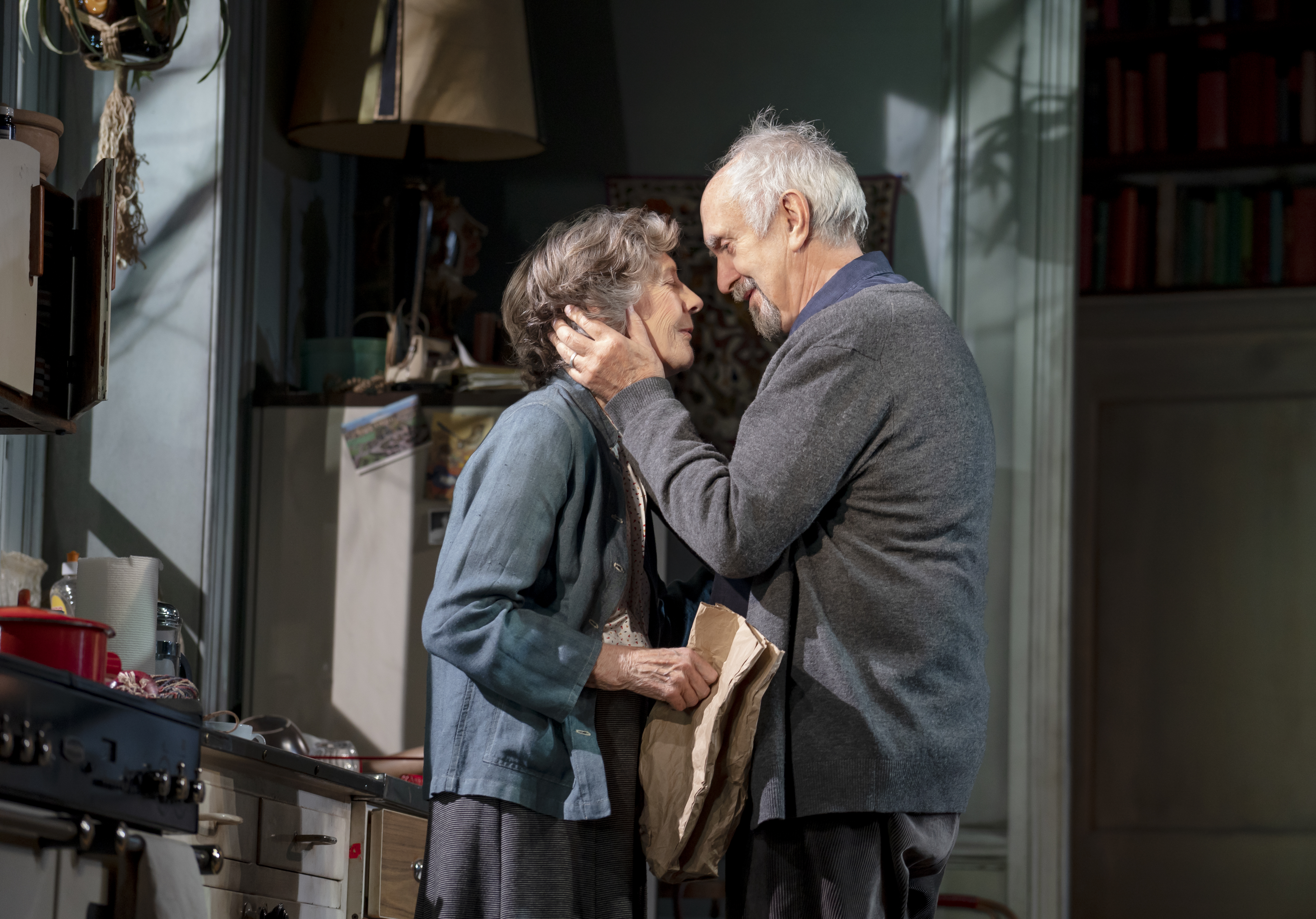 As for performers who did get a chance to show their stuff and still didn’t get a nomination, a few snubs stand out for me, most egregiously Eileen Atkins for her poignant performance The Height of the Storm, Florian Zeller’s drama chronicling the impact of dementia and decades on an elderly married couple. Jonathan Pryce as her increasingly forgetful husband was nearly her equal, but it was Atkins who cut deepest.

Tom Hiddleston was excellent in Harold Pinter’s Betrayal, but no more so than that production’s Zawe Ashton, and Charlie Cox, for me, was the stand-out of the entire trio.

Among directors, perhaps no obvious cut could be made among the nominees – David Cromer, The Sound Inside; Stephen Daldry, The Inheritance; Kenny Leon, A Soldier’s Play; Jamie Lloyd, Betrayal; Robert O’Hara, Slave Play – but I would have made room somewhere for
Carrie Cracknell, whose sensitive, subtle guidance of Sea Wall/A Life was exquisite. 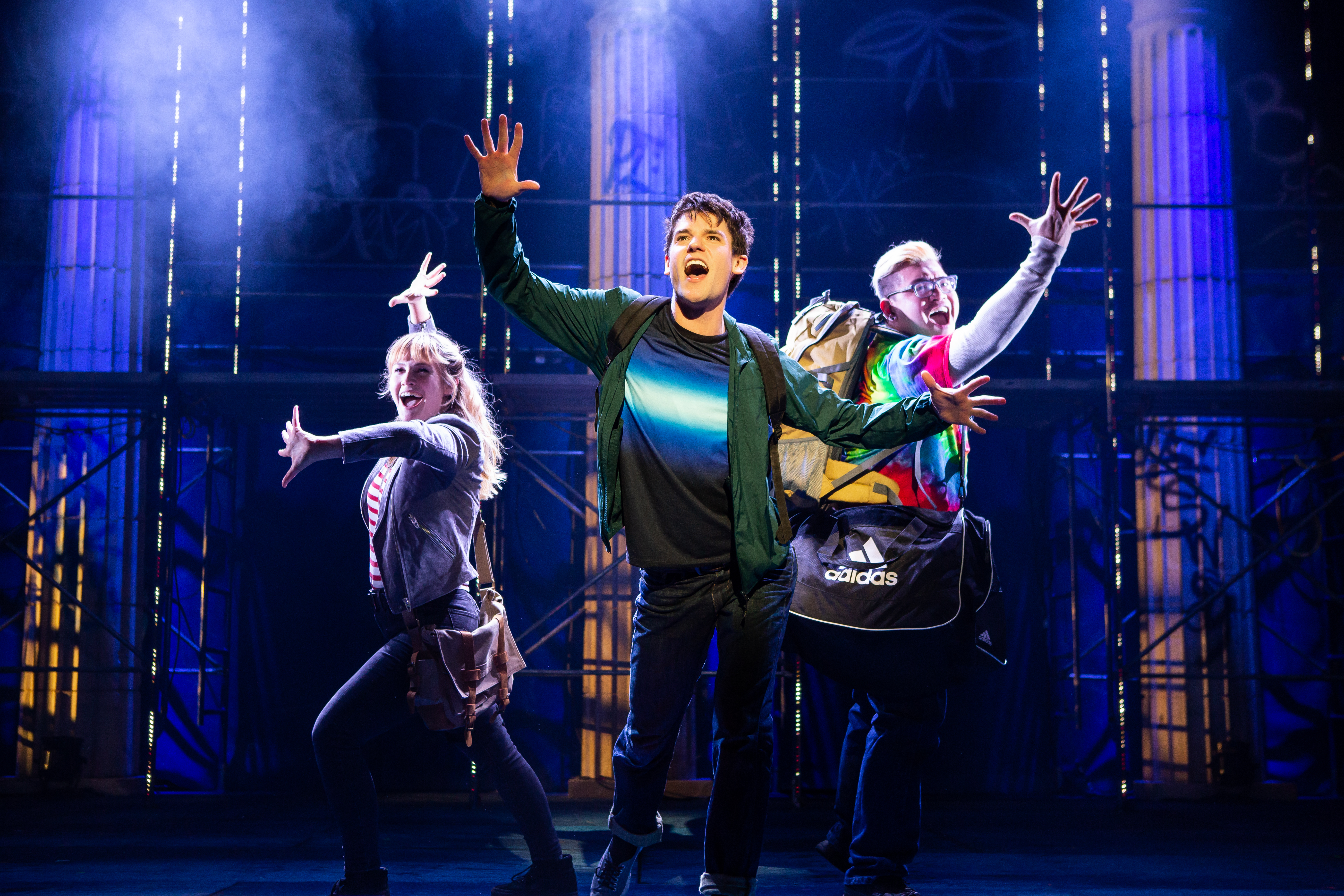 On the musical side, no snub was harsher than the one Tony nominators gave young Chris McCarrell, whose performance in the title role of the otherwise so-so The Lightning Thief: The Percy Jackson Musical was outstanding.

Would McCarrell have stood a chance against the always-stellar Aaron Tveit of Moulin Rouge!, the sole nominee in the Lead Actor/Musical category? Doubtful, but it’s hard to imagine who – least of all Tveit – could have begrudged the deserving McCarrell the opportunity.

Perhaps nominators didn’t want to give the appearance of diving to pad a category in a year when the well of eligible offerings was so shallow. Or maybe they just weren’t that impressed with anything Percy (the musical was shut out entirely).

Either way, Tveit’s probably picking up a Tony Award this year.

Wait, probably? How can he lose? It’s possible. The actor, who played the Moulin role on stage performed in the film by Ewan McGregor and who starred in TV’s Grease on Fox and the 2012 movie adaptation of Les Misérables, still needs to pull 60% of Tony voter ballots.

So could he lose? Technically, yes. Realistically? Nah. Even in this most strange of all Broadway seasons, some things just wouldn’t make sense.

END_OF_DOCUMENT_TOKEN_TO_BE_REPLACED

END_OF_DOCUMENT_TOKEN_TO_BE_REPLACED
Recent Posts
We and our partners use cookies on this site to improve our service, perform analytics, personalize advertising, measure advertising performance, and remember website preferences.Ok