So soon?! Guess we know what the “something new” was… the relationship!

Real Housewives Of Orange County alum Meghan King and her beau Cuffe Owens officially tied the knot already?! We would hardly believed it, but it comes from a pretty high-up source: the President of the United States!!

Joe and Jill Biden added a last-minute stop to their travel plans on Monday before heading back to Washington DC after a weekend in Delaware. That pit stop? The wedding of their nephew! The First Couple attended the “small, family wedding” at Owens’ parents’ home in Kennett Square, Pennsylvania, according to the White House!

There are no other updates on the nuptials so far, except that the private festivities ended quickly with POTUS and FLOTUS expected to head back home on Monday afternoon. The mom of Aspen, 4, and twins Hart and Hayes, 3, whom she shares with ex Christian Schauf, only made her relationship public on Instagram in late September — so either things have moved FAST or they’ve been coupled up for a lot longer in secret.

Cuffe is an LA-based attorney, FYI. The 42-year-old — the son of Biden’s sister and close adviser, Valerie Owens — has stayed out of the spotlight for most of his uncle’s political campaign, but we have to wonder, will that change now that he’s married to a former reality TV star??

Either way, many congrats to the newlyweds!! 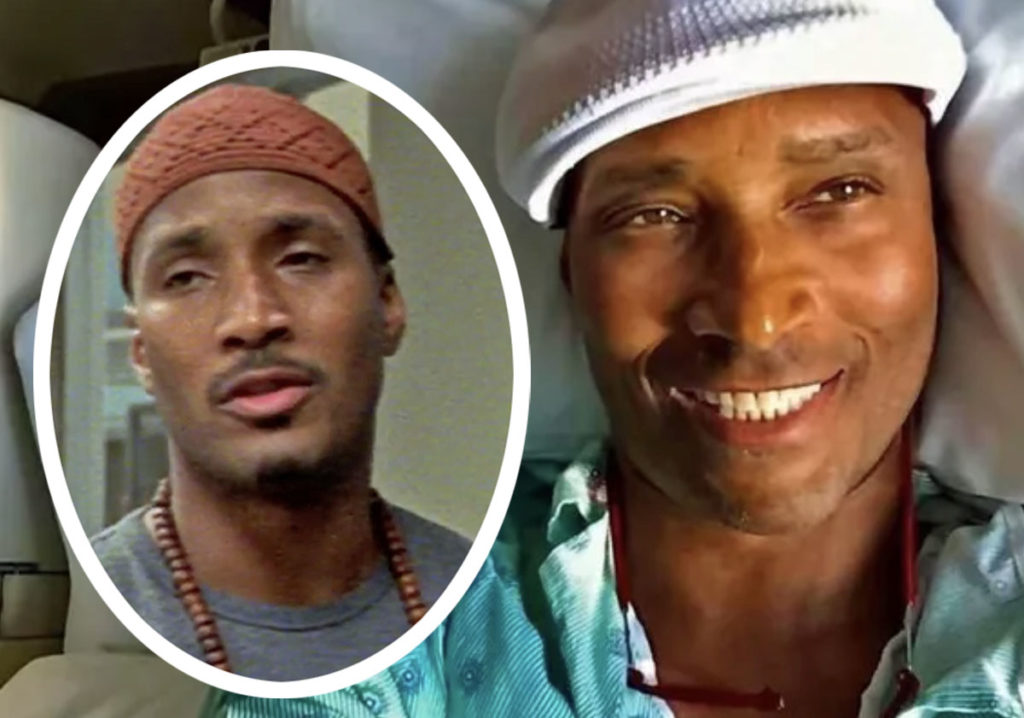 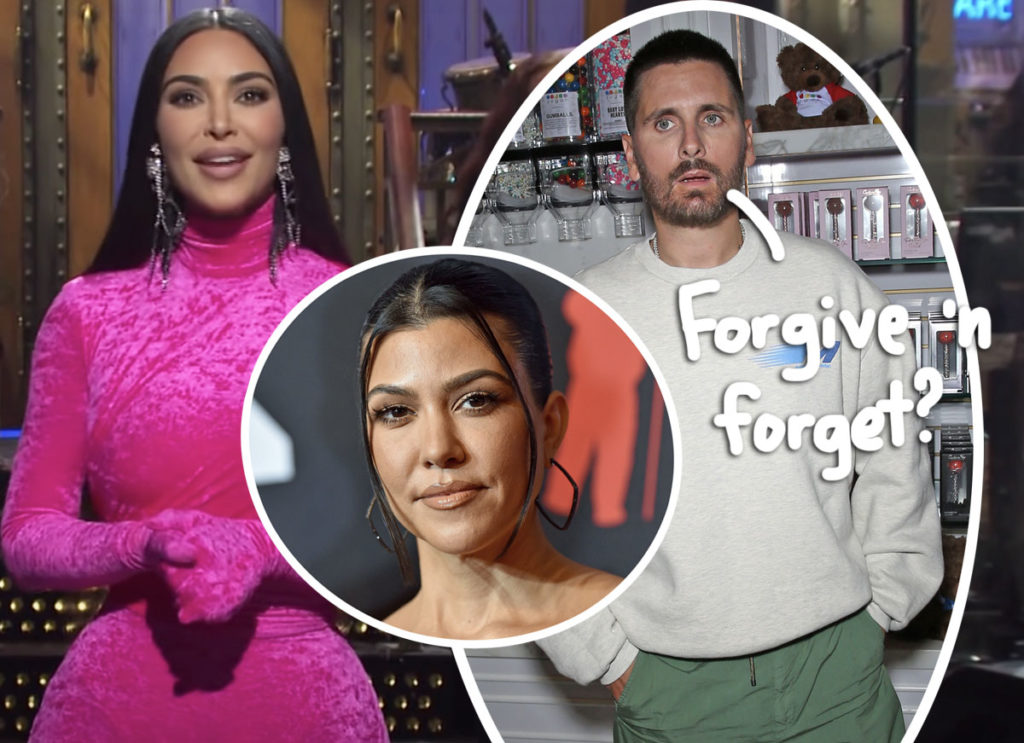 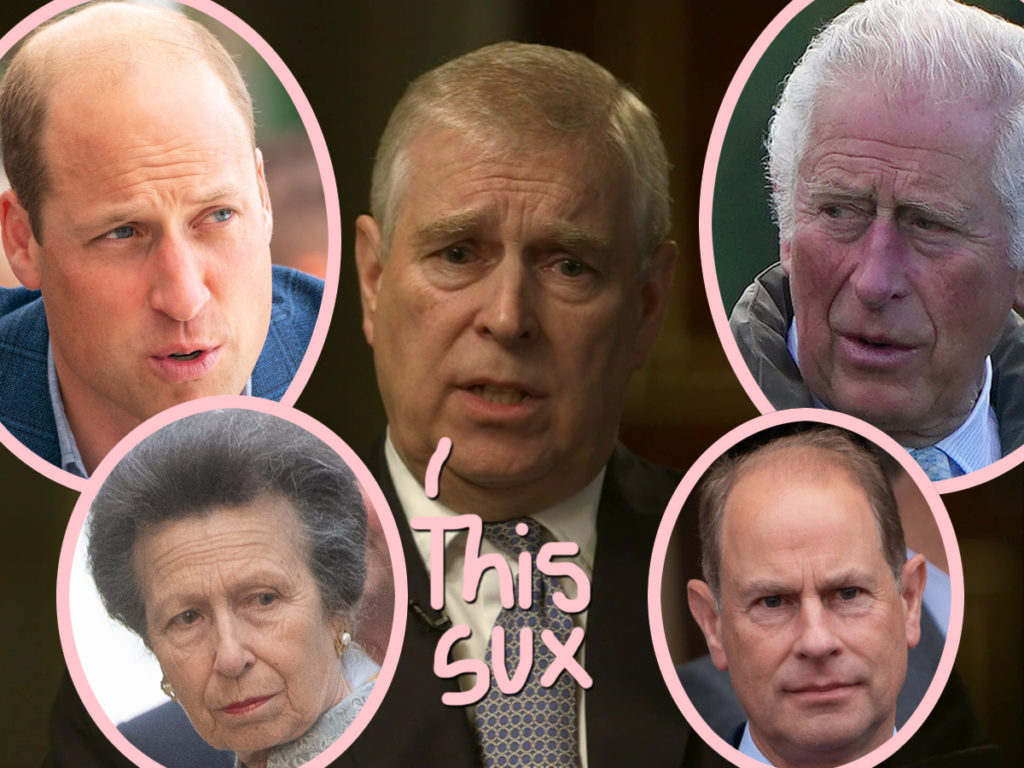 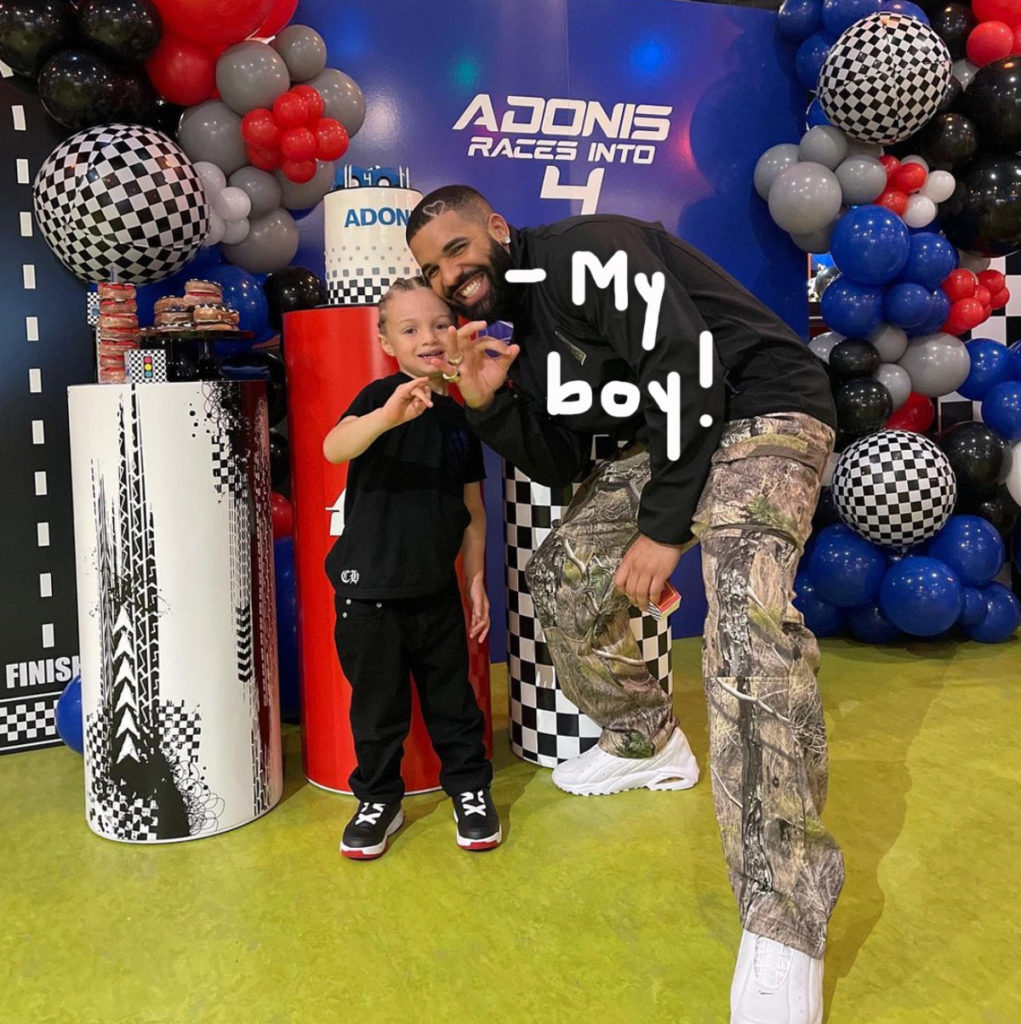