Home » Celebrities » Who Is Bri On Matt’s ‘Bachelor’ Season? Fans Think She Could Go Far

Who Is Bri On Matt’s ‘Bachelor’ Season? Fans Think She Could Go Far

One of the best parts about a new season of The Bachelor is trying to guess which contestant will make it to the end of the journey and snag themself a fiancé. While a lot can happen between the first few episodes and The Final Rose, there’s usually a frontrunner or two to keep your eye on like Bri, who is on Matt’s Bachelor Season. The 24-year-old Californian definitely has long-term potential.

Fans first saw Bri even before Season 25 started, since she was a major part of The Bachelor promos. Don’t remember? She was the girl saying, "He is probably the most handsome man I’ve ever seen." So from the start, it was apparent Bri was going to play a part in Matt’s Season. And it turns out, she’s the total package.

The San Franciscan was raised by her mother and grandmother who "made countless sacrifices to give her a fighting shot at having a successful life." Due to their unwavering support and instilled drive, Bri now works at a "high-profile social media company." While the details are being kept under-wraps, Chris Harrison told viewers it was "a big one" during the Jan. 6 premiere episode. 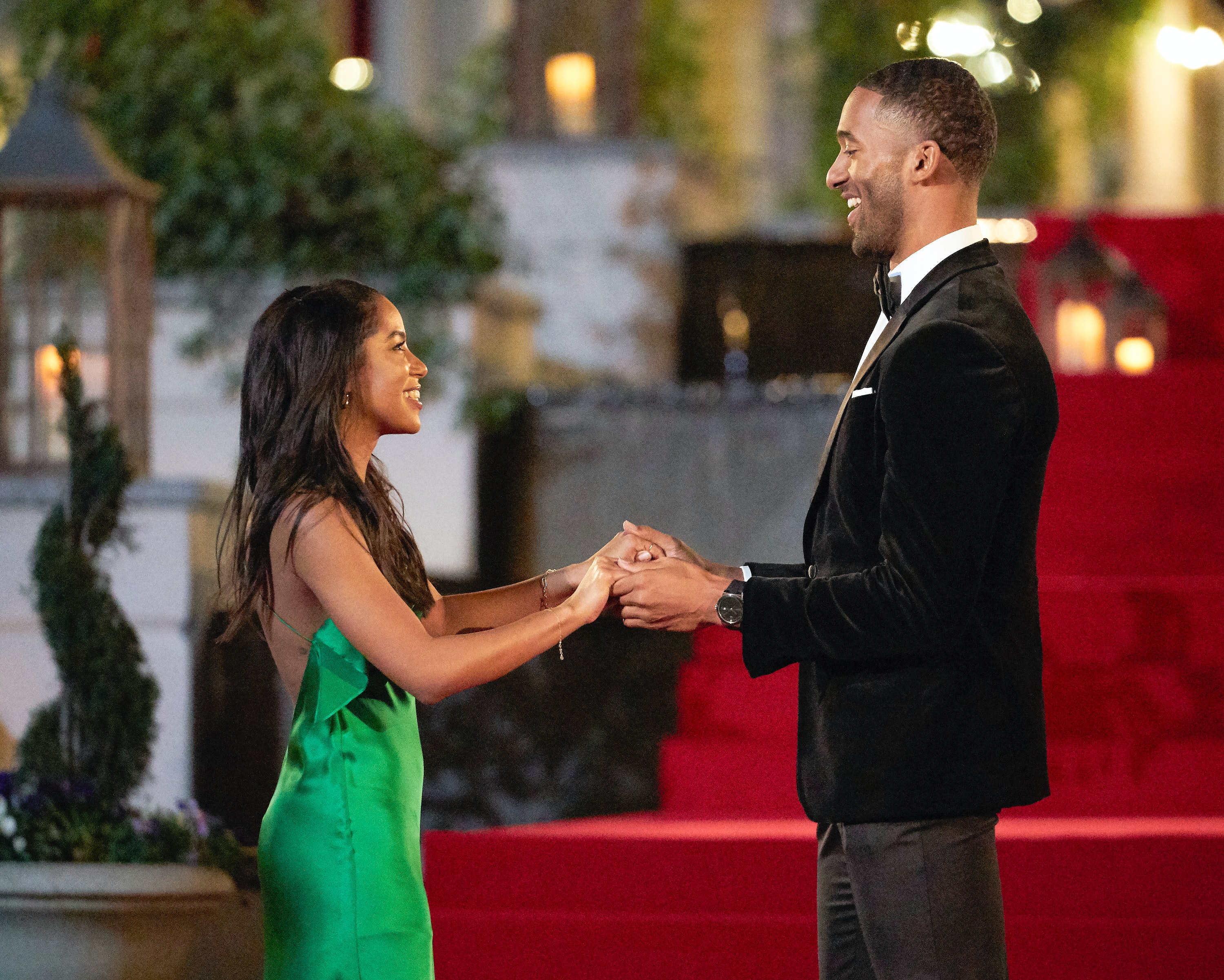 "I’m not allowed to say what tech company, and I don’t want to put her job in jeopardy," Harrison explained before adding that she "almost wasn’t on the show" because of it. Whatever it is, it’s a big deal, and thanks to excelling in her career, she now feels ready to find love. According to her ABC bio, she’s "always the alpha in the relationship but would love to find someone who can challenge her and keep life interesting and exciting."

One peek at her Instagram proves she’s telling the truth, since her profile is filled with fun travel pics. While she doesn’t have a ton of posts (and there’s no sign of the secret company she works for), it’s clear she loves to hit the beach and chill by the sea which makes sense, since she dreams of one day living in Kauai and "eating nothing but sushi, swimming in the ocean and hiking."

Even though she’s ready to settle down and eventually have two or three kids of her own, viewers will have to wait and see whether or not her happily ever after is with Matt.

END_OF_DOCUMENT_TOKEN_TO_BE_REPLACED

END_OF_DOCUMENT_TOKEN_TO_BE_REPLACED
Recent Posts
We and our partners use cookies on this site to improve our service, perform analytics, personalize advertising, measure advertising performance, and remember website preferences.Ok