Even though Kim Kardashian is in the process of divorcing Kanye West, she still plans to go by KKW, according to a new report.

Kanye West may be legally filing to change his last name, but Kim Kardashian won’t be dropping the ‘West’ from hers! Even though Kim is divorcing the rapper, she is still planning to keep her legal name as Kim Kardashian West, according to TMZ. The site reports that Kim wants to keep the ‘West’ in her name because it’s “important for her to keep the same last name as her four children.” Kim and Kanye had four kids — North West, Saint West, Chicago West and Psalm West — before their split earlier this year.

In February, Kim filed for divorce from Kanye after less than seven years of marriage. However, they have been in a good place since the split. In fact, in July, Kim supported Kanye by attending the album release party for his new record, Donda. She was in attendance with the kids for the big event, and has promoted the album on social media, as well. The exes were also spotted on a lunch date together — and without the kids — on Aug. 20. 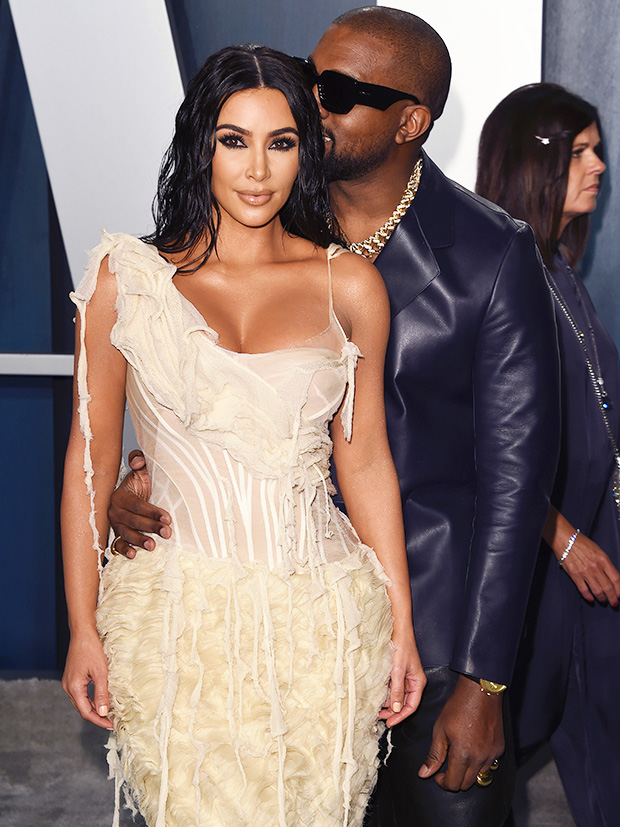 “We have an amazing co-parenting relationship and I respect him so much,” Kim told Andy Cohen at the Keeping Up With the Kardashians reunion, which aired in June. “That was my friend, first and foremost, for a long time. I can’t see that going away. I will forever be Kanye’s biggest fan. He’s the father of my kids. He will always be family.” 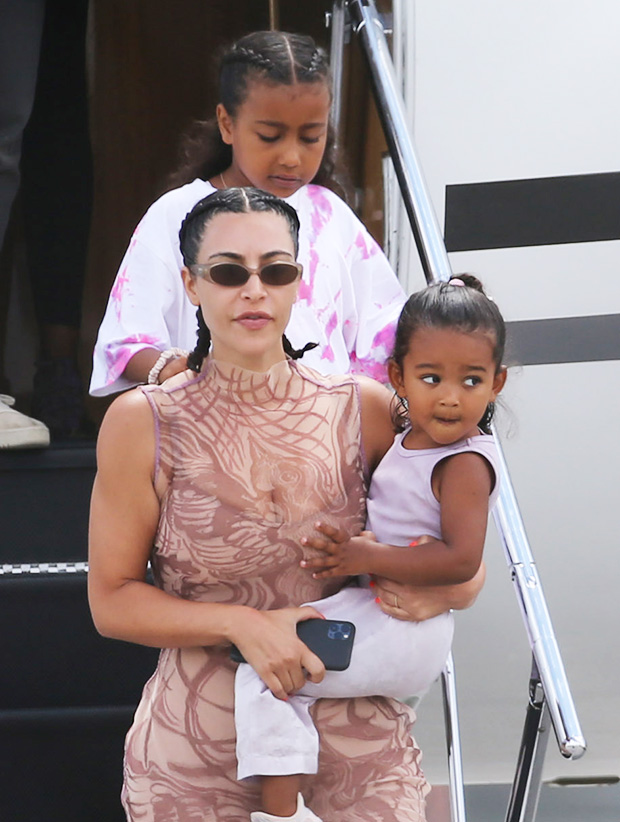 Meanwhile, as Kim has decided to keep the ‘West’ in her name, Kanye is actually the one who’s trying to change his moniker. On Aug. 24, the rapper filed court documents to legally change his name from Kanye Omari West to his long-lasting nickname, Ye. If the name change is approved, Kanye will no longer have the same last name (“West”) as Kim and the kids, even though Kim will share the name, since she’s not changing hers.