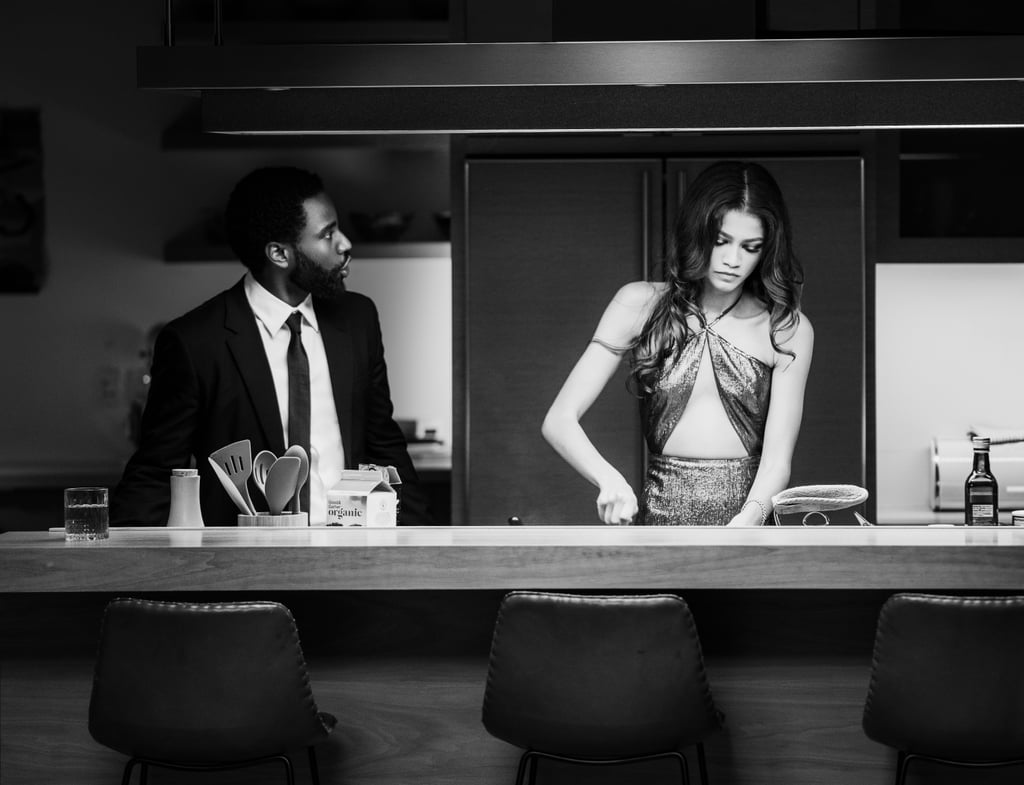 Since the start of lockdown, Zendaya and her stylist Law Roach have enjoyed what are possibly some of the most career-defining moments together. Zendaya paid tribute to supermodel Donyale Luna on the cover of Essence in a GiGi Hunter knit gown chosen by Law. He dressed her in her first campaign for luxury brand Valentino. They got to play with her masculine and tomboy side for GQ. And when it came time for Zendaya to focus on her new Netflix film Malcolm & Marie — which she worked on with Euphoria creator Sam Levinson — she recommended Law for pulling the costumes.

“I’m so grateful to Zendaya for allowing me to work with her in this capacity. I’ve been working with her for so long. I’ve never gotten to work on any of her TV or film projects, so the fact that she would even mention me to Sam as a potential option was so emotional. I’m so grateful for the opportunity,” Law told me when I spoke to him.

Law considers the magazines and editorial jobs with Zendaya to be like two kids playing dress up, but this was all the more special. It’s true, the movie is filmed entirely in black and white, and that did affect Law’s process, as he had to learn about how fabric — specifically Marie’s metallic dress he was tasked to create from scratch — would move under different lighting. Zendaya also did her own hair and makeup for the low-budget film, as she often does for red carpet events, and her gold eyeshadow was a standout. Consider all of that, plus the fact that Law never talked to John David Washington’s stylist, Samantha McMillen, who was creating JDW’s look for Malcolm independently.

“I think that it was actually good for the process, right? It was like, she got a chance to figure out who Malcolm was and I got my own chance to figure out who Marie was separately. And when you see them together, it kind of works.” Oh Law, it definitely works. The beautiful movie, which explores a very an intense and emotional relationship, will be available to stream on Feb. 5, and the outfits are all worth learning about. Read on to digest some of the surprising fashion details, then watch the trailer for Malcolm & Marie after the jump.