Home » Fashion » Can you solve this riddle about who killed Mrs. Smith? If you can it means you’re a psychopath, according to the police

Can you solve this riddle about who killed Mrs. Smith? If you can it means you’re a psychopath, according to the police

THERE are plenty of puzzles and brain teasers out there to do for fun.

But there's one riddle that may reveal a dark secret about yourself if you can guess it right. 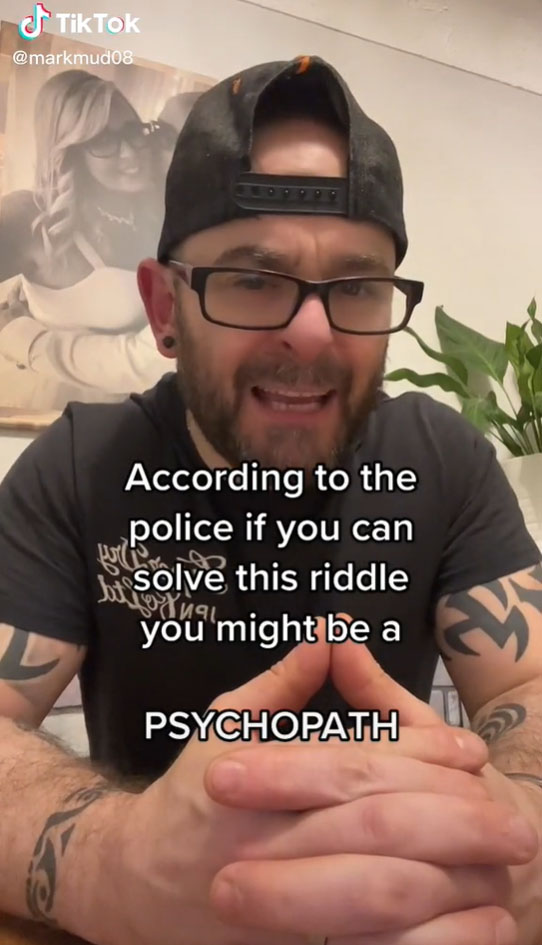 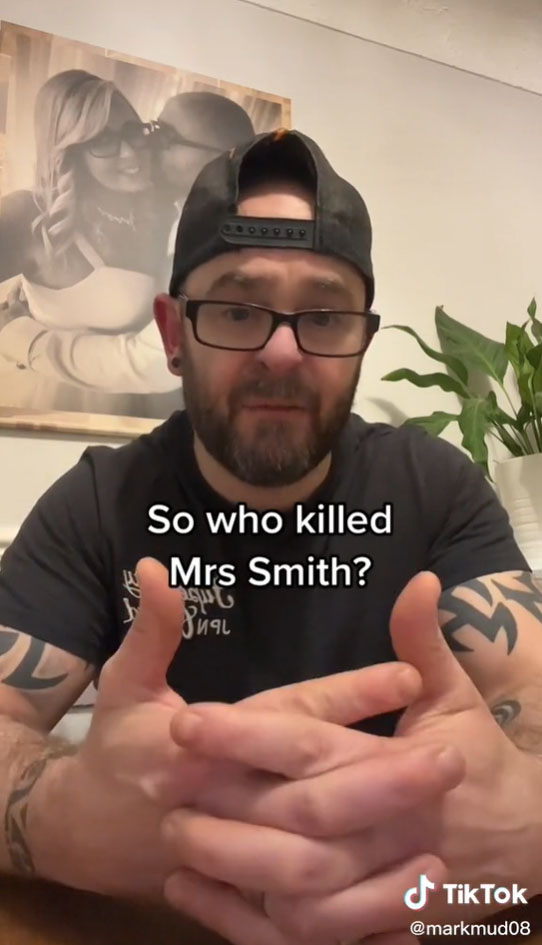 According to a TikToker named Mark, police can tell if you're a psychopath if you can correctly guess his riddle correctly.

Mark shared his perplexing riddle in a video, which had over 6 million viewers tuning in for an answer.

The riddle starts as follows: "Mrs. Smith was killed in her home on a Sunday evening.

To solve Mark's riddle, you have to determine who murdered Mrs. Smith based on the five witness statements.

Each of the five people at Mrs. Smith's home was conveniently busy at the time of her murder, but one person's statement was telling enough to lead to their arrest.

At the time of the murder, the chef was preparing dinner, Mr. Smith was in the garden looking at the stars with his telescope, the gardener was pruning the trees, the maid was setting the dinner table, and lastly, the butler was in the wine cellar getting wine for the meal.

So, can you tell who killed Mrs. Smith based on where the five witnesses were at the time of her death?

3 major bonuses YOU get for Queen’s Platinum Jubilee weekend

Several people took to the comment section to guess the gardener as the killer since there's no reason a gardener should be working in the evening, but Mark shut down this answer.

If you guessed Mr. Smith, then you would be correct.

One person in the comments suggested: "Mr. Smith., it was on an evening and you can't see stars on an evening," to which Mark replied: "Absolutely."

According to the Oxford Languages, "evening" refers to the time between 6pm to bedtime, so it's likely Mr. Smith wouldn't have been able to see stars at that time, which means he was lying in his statement.

If you solved the riddle correctly, you could have psychopathic tendencies, or you could just be really good at solving riddles.

Additionally, one brain teaser reveals a lot about your personality depending on the first pattern you’re drawn to.

Meanwhile, what you see first in this intense optical illusion can tell you about your strengths and weaknesses. 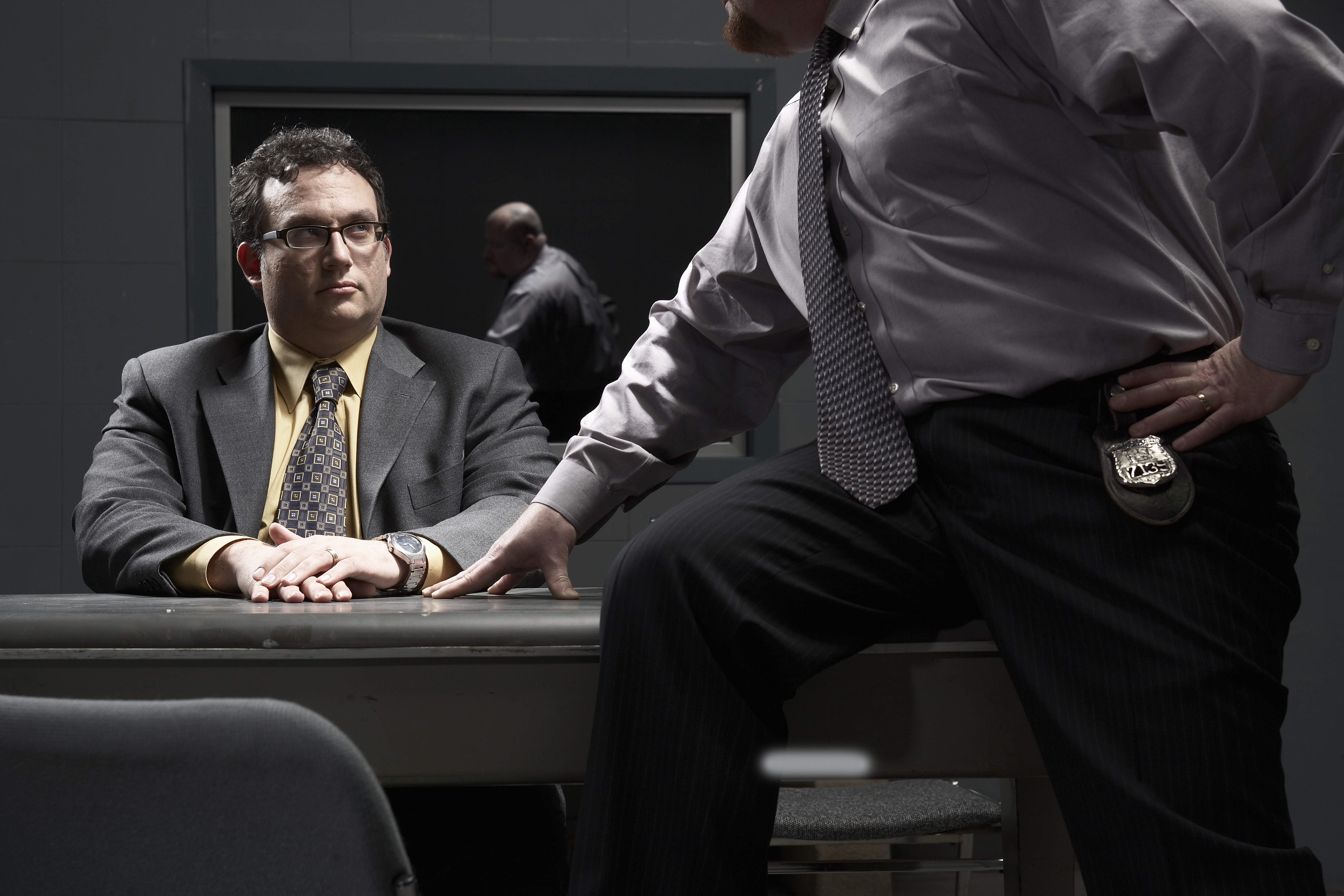