Home » Fashion » Carer in hysterics over 'rude' detail on Costa Christmas coffee cup – so can YOU see what’s got her giggling?

Carer in hysterics over 'rude' detail on Costa Christmas coffee cup – so can YOU see what’s got her giggling?

A CARER was left in hysterics after discovering a rude looking detail on the Costa Coffee Christmas cups – so can you see it?

Claire Fletcher was enjoying Bake Off with partner Trevor Brown, a postman, earlier this month when they paused the ads while he went to get a drink – leaving an unfortunate scene on the screen. 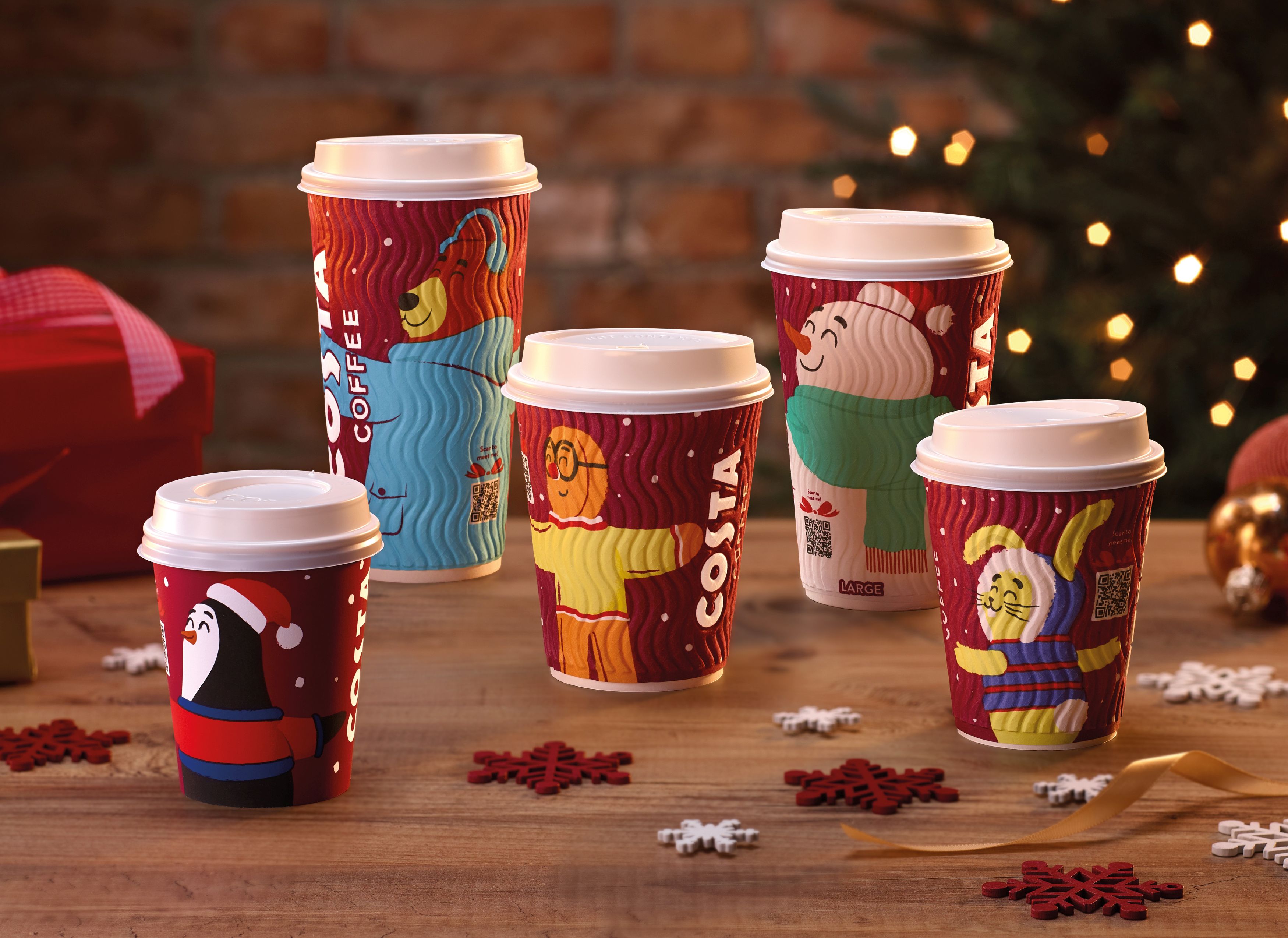 The Costa Christmas advert was frozen and the couple burst out laughing when they spotted the gingerbread cup at an awkward angle – making the sweet treat's arm look like a penis.

Claire, 38, from Wakefield, West Yorks, says the 's' of the Costa logo makes it look even cheekier – as it appears the Christmas staple is enjoying a "happy ending".

She took a snap of the scene and shared it on Facebook – to see if others spotted the saucy innuendo.

She wrote: "Wasn't expecting this during the ad break… c'mon Costa, surely I'm not the only one who sees it…" and was inundated by other coffee fans saying they could "never unsee this". 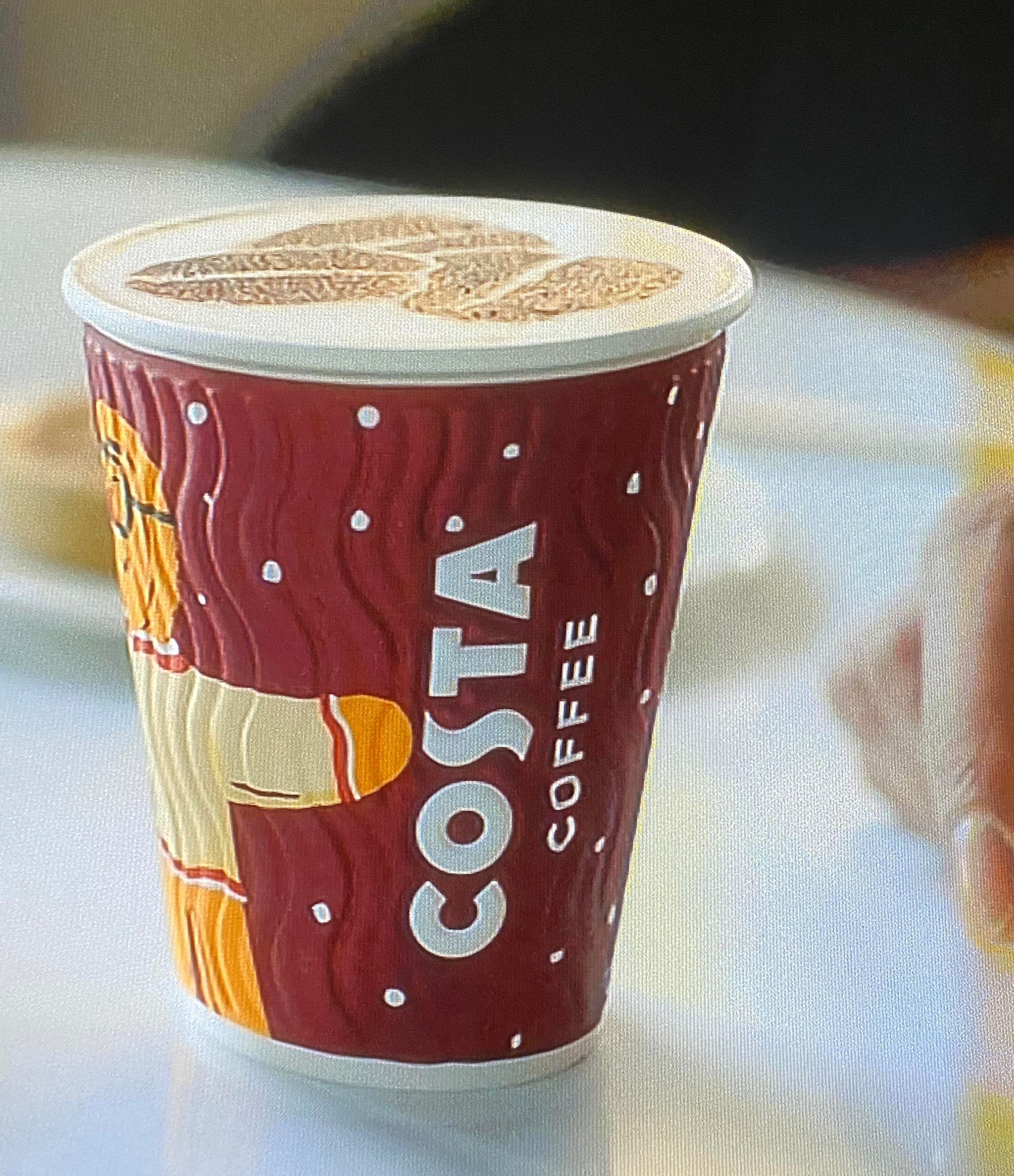 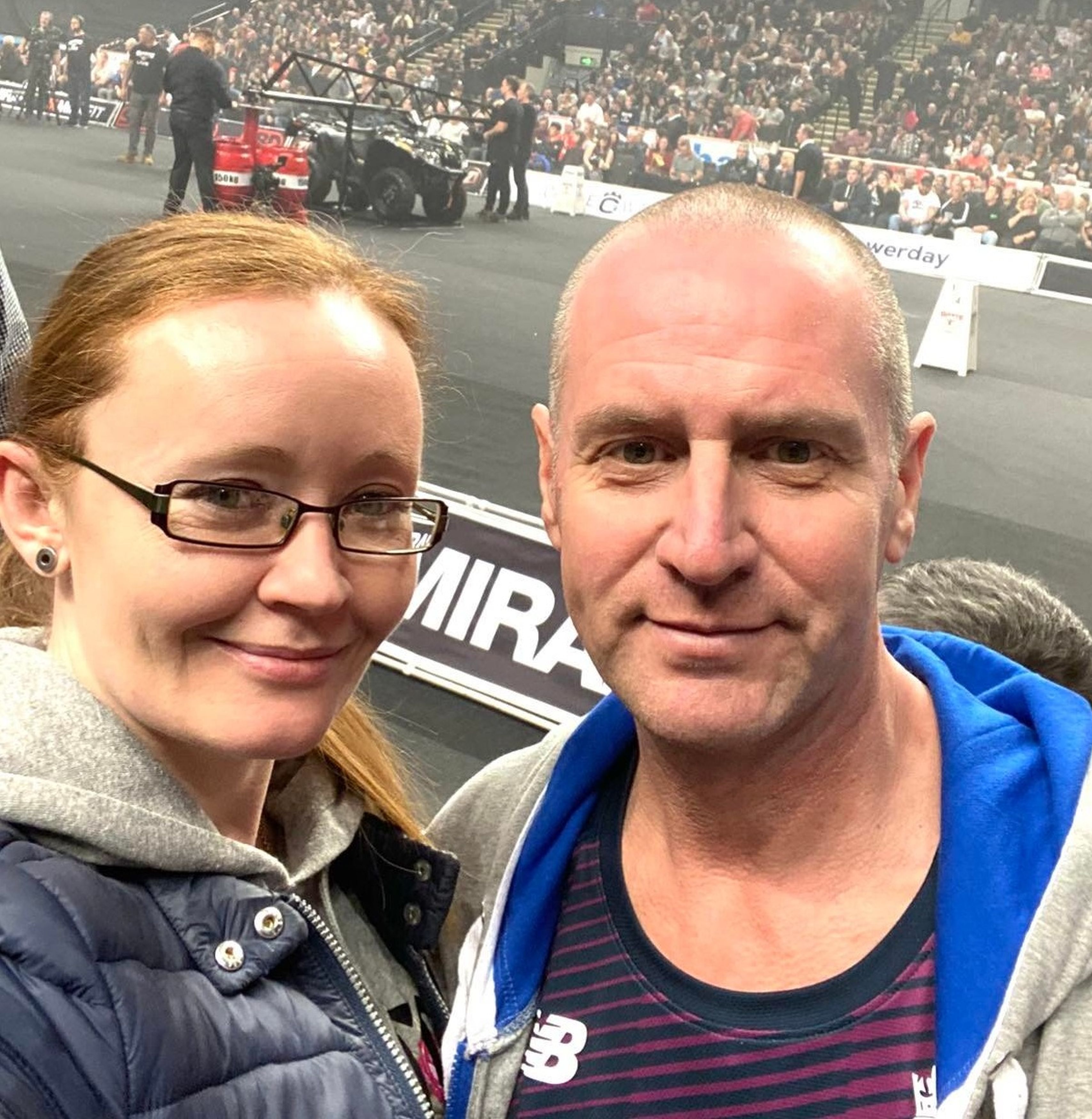 Claire explains: "We were sat watching Bake Off then the ad break came on. The other half happened to pause it to leave the room and it was paused in that position.

"We spotted it at the same time and both laughed. I said 'that’s obviously a penis' and both wondered if the placement was on purpose because of the position of the cup and the 's'.

"It looks like the gingerbread man had a happy ending."

Costa Coffee fan Claire, who is a self-professed "latte girl", said they spotted the ad at about 8.30pm.

She added: "I laughed longer than he (Trevor) did because I’m a child with stuff like that.

"I think Paul and Prue would find it funny. It's made me look at the Christmas Costa cups in a new light, I will always see a penis."

Channel 4 said it was for Costa to comment on as it was "their campaign". Costa Coffee has been contacted for comment.