WE'VE all woken up at some point with make-up smeared across the pillow.

But this horrific case might have you thinking twice about forgetting to remove mascara before bed. 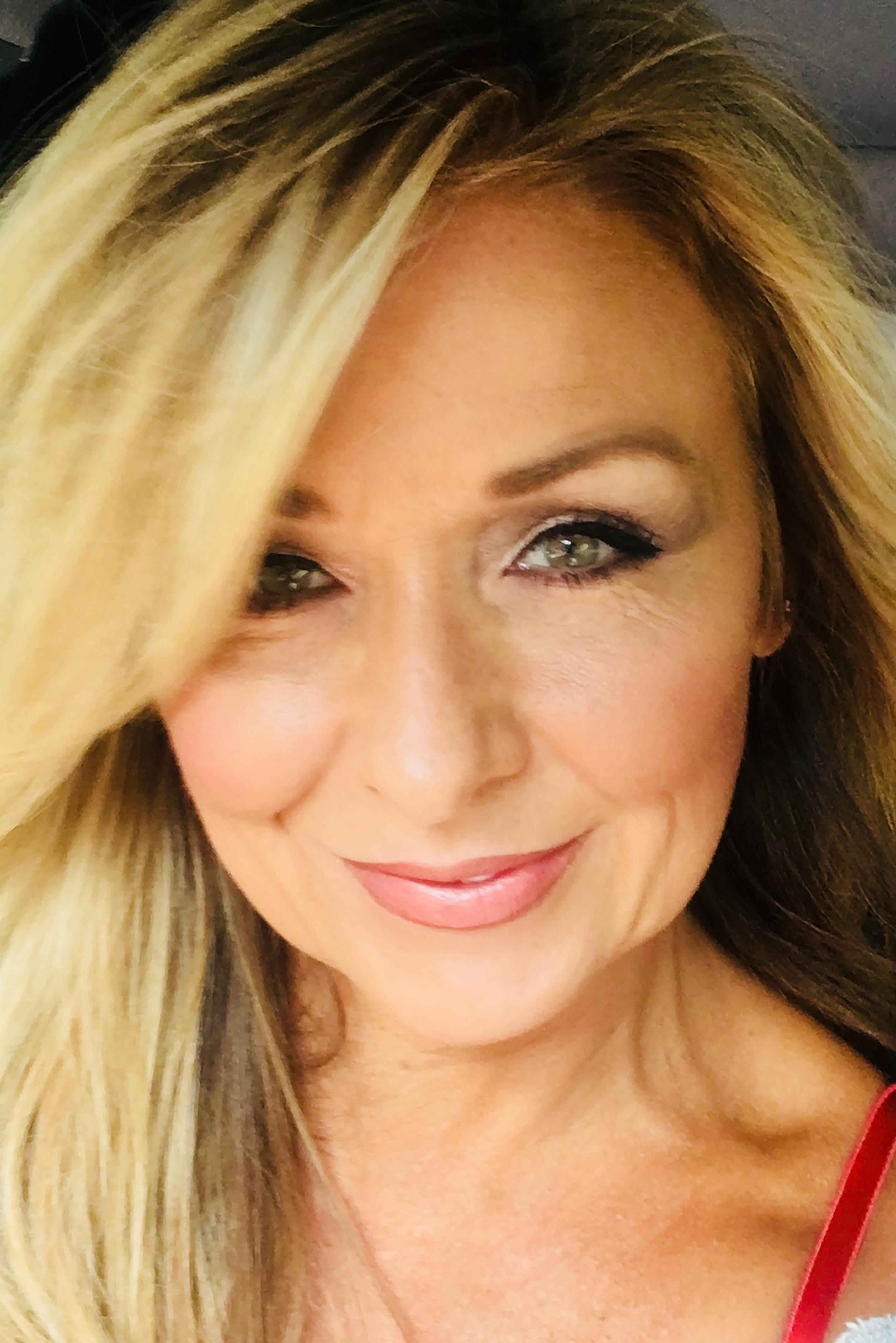 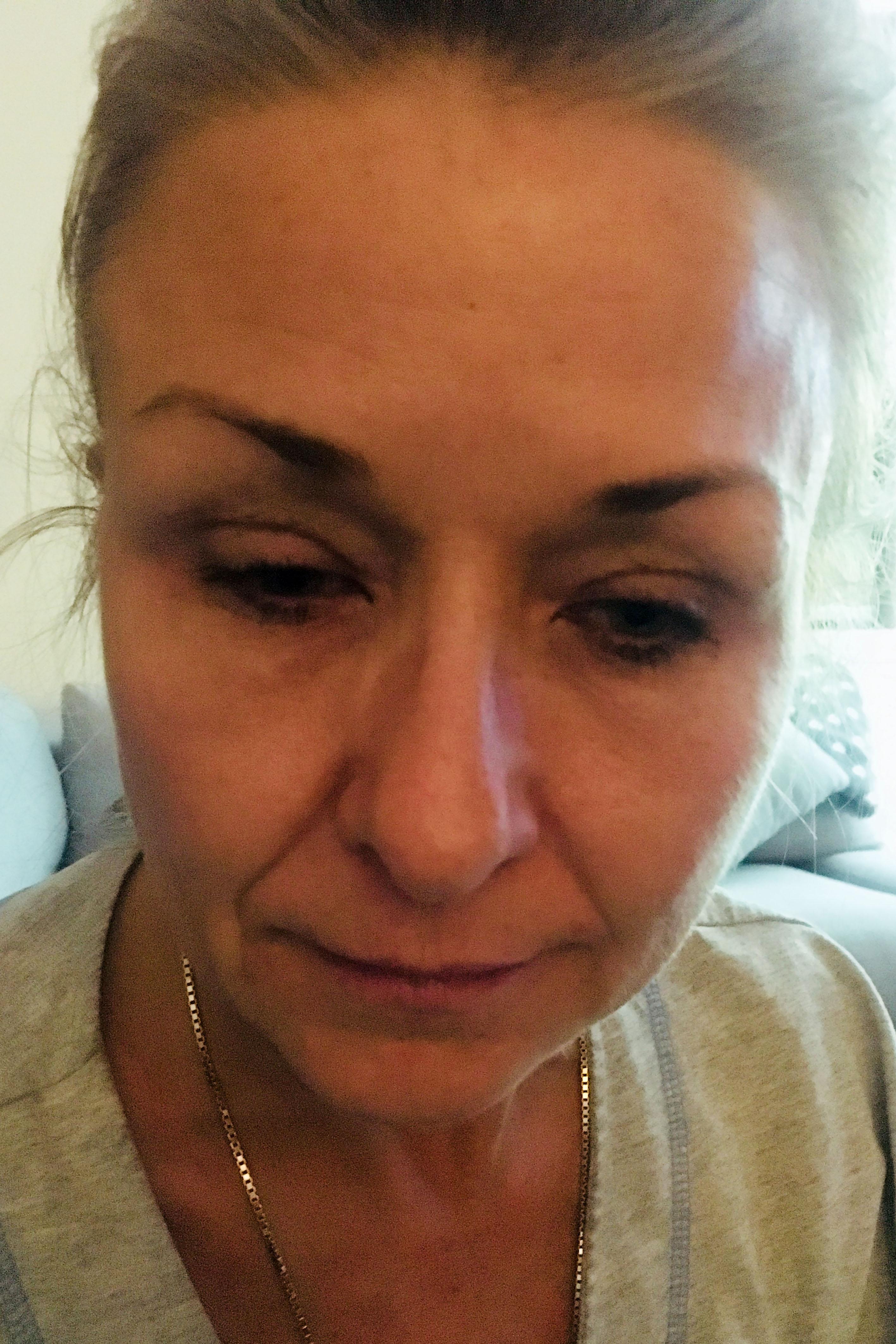 Theresa Lynch was almost left blind after 25 years of falling asleep with eye make-up on – causing solid black lumps to become embedded in her eye.

The 51-year-old saw a doctor suffering with heavy, painful eyelids and her eyes were irritated and weepy.

She had used lubricating gels and eyedrops to relieve her symptoms but nothing worked.

But the mum-of-two from Sydney, Australia, was shocked when doctors discovered hard calcified bumps, known as concretions, buried under her eyelids. 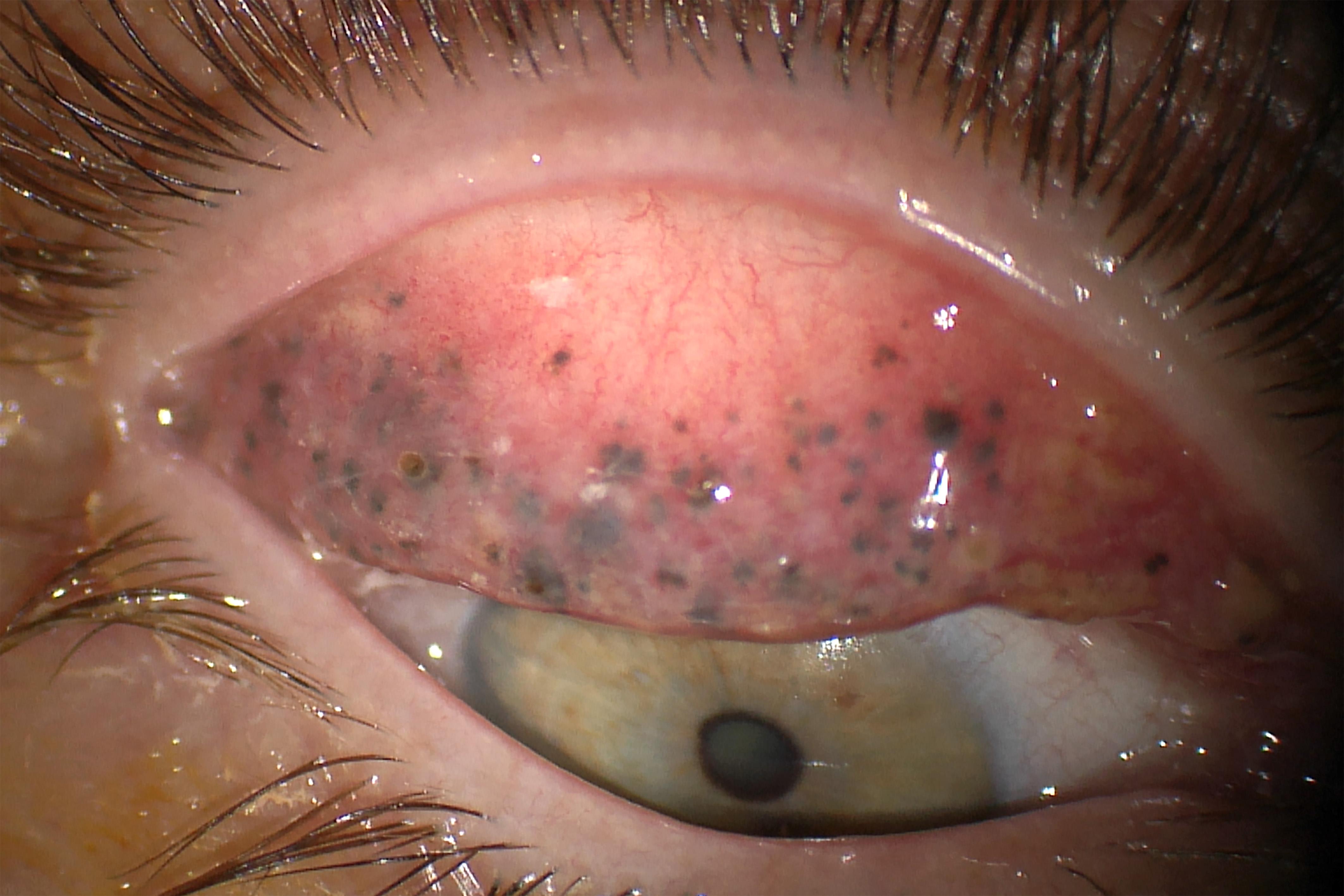 The lumps, caused by her 25 years of heavy makeup use, posed a serious risk to her vision and it took general anaesthetic and a 90-minute procedure to remove them.

Theresa, a housekeeper, and Dr Dana Robaei have now released gruesome images of her eyes to warn others about the danger of leaving mascara on overnight.

She said: “They were embedded so deep that particles were building up on top of each other.

"I was so uncomfortable. My eyelids were swollen and heavy because I left it for so long.

“When Dr Robaei pulled my eyelid back, she said ‘oh my god, in my whole career I haven't seen anything this’.

“She could see the whites of my eyes were glassy and bloodshot. 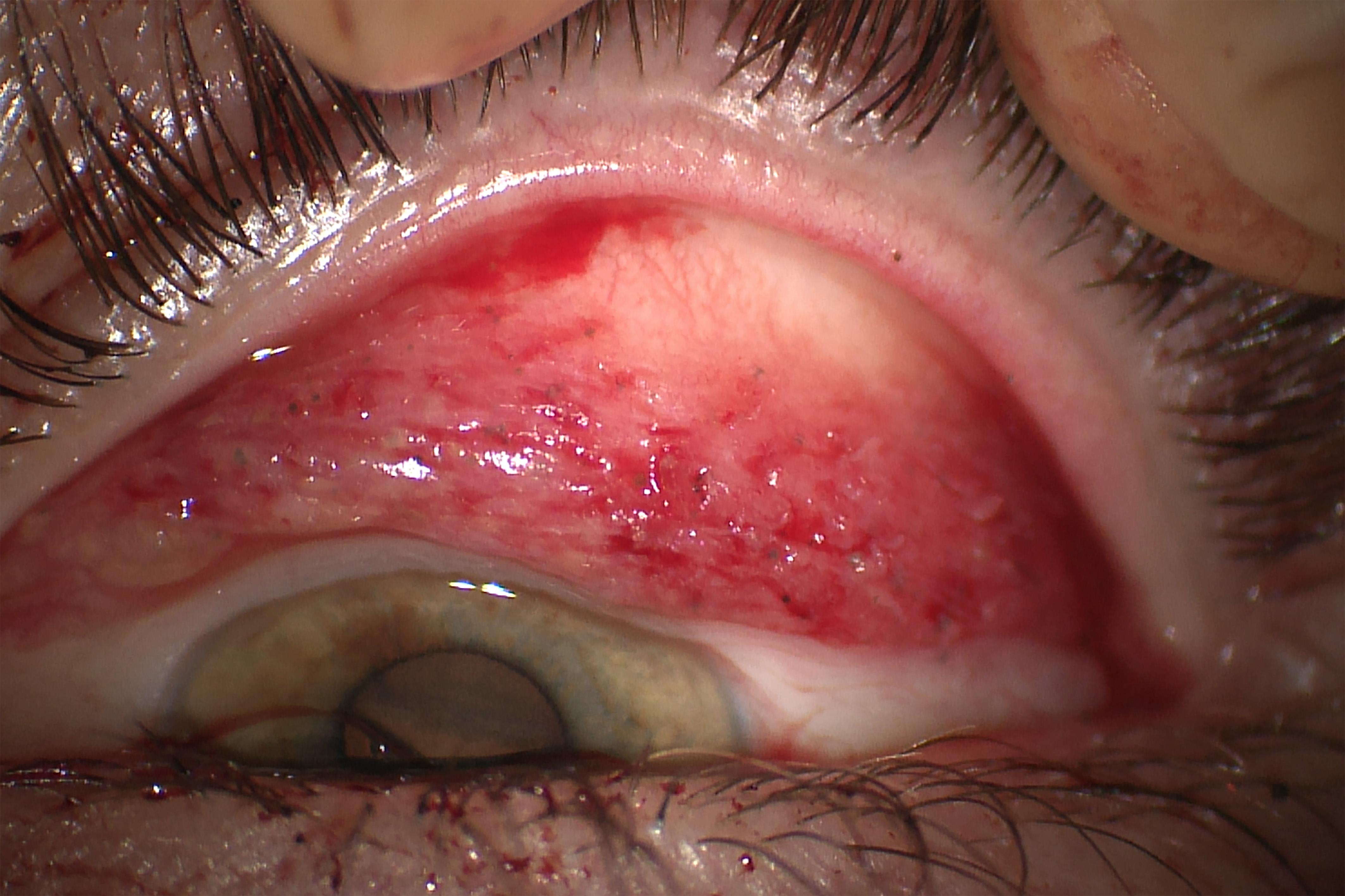 “I was shocked, I thought I had done permanent damage to my eyelid and I would never get back to normal.

“I had fallen into a bad habit of wearing a lot of makeup and not washing it off. I should never have let it get this far.

“It’s so important to properly take your makeup off every single night. You can’t miss a single day.”

Dr Robaei, who published a study on Theresa’s injuries last year, said the case was an important platform to raise awareness about the hidden dangers of using mascara.

Dr Robaei, who is Consultant Ophthalmologist at Forest Eye Surgery, said: “Every time Theresa was blinking these bumps were rubbing on the surface of the eye and they pose a risk to her vision.

“If the scratch on the surface of the eye got infected, there is a risk this could be a potentially blinding but that would be rare.

“It was certainly disabling. She has suffered permanent scarring on her eyelid and the surface of her cornea.

“The symptoms are like somebody throwing a handful of sand in your eye, it’s constantly irritating.

“Not many women are treating the removal of their mascara seriously. You must be meticulous.

“This was an amazing case, I’d never seen anything like it. But this is a risk not many people are aware of.”