IN the 11 years Manda Epton was going through fertility treatments, she never lost hope that she would one day become a mother.

The 54-year-old, from Sydney, Australia, spent over £40,000 on multiple rounds of IVF before welcoming her twin daughters in August 2018. 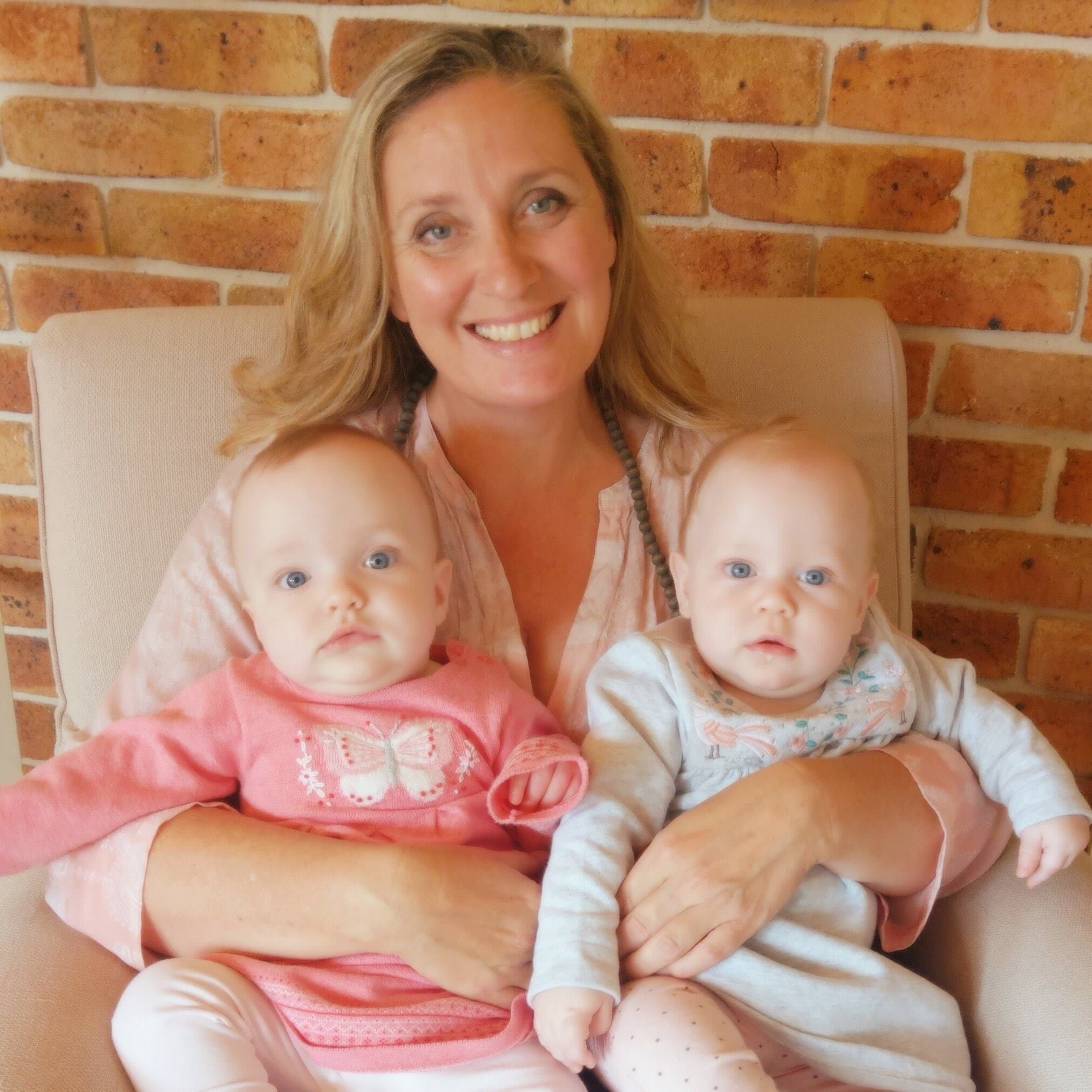 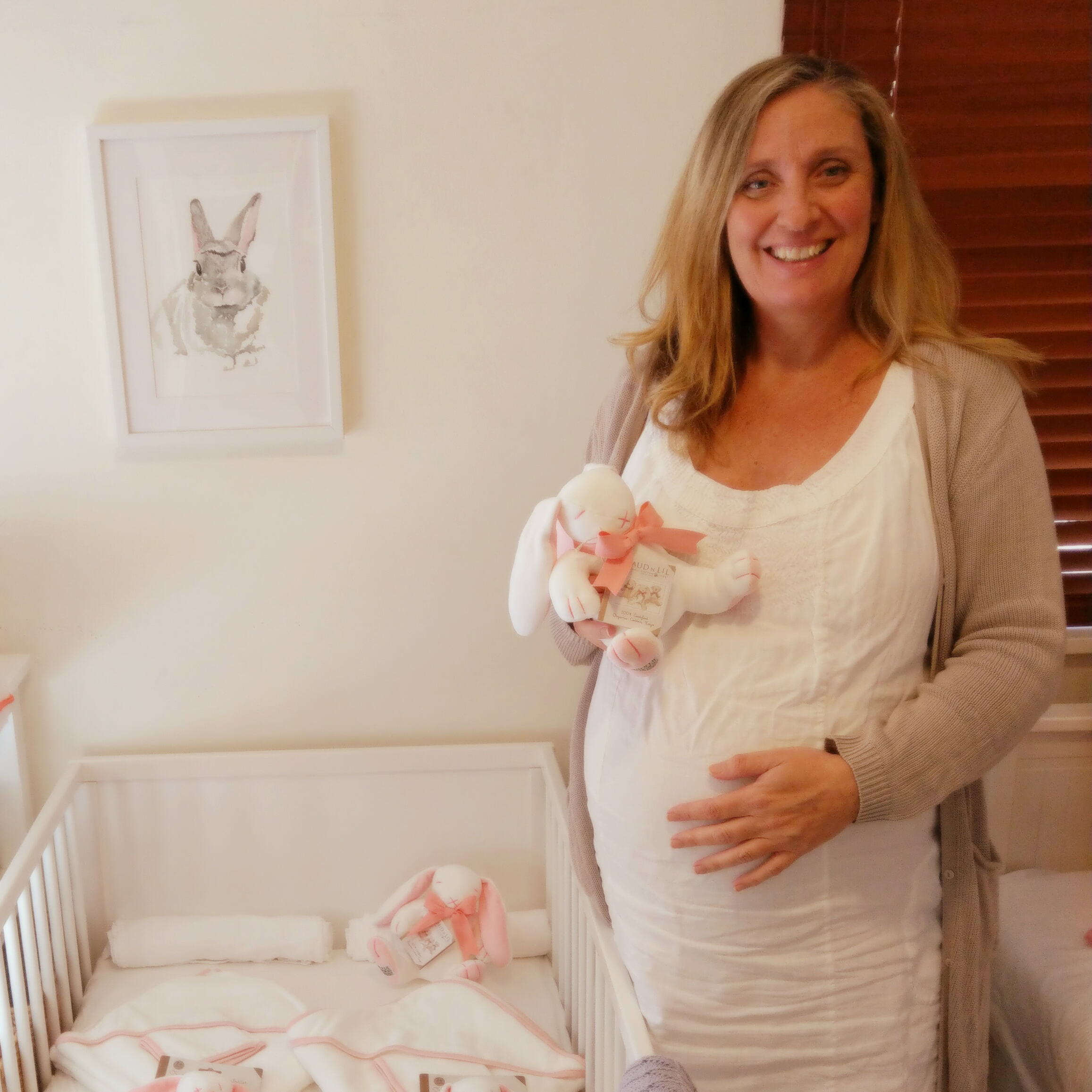 As a result of her infertility struggles, Manda says she now makes the most of every single second with her girls – unlike the younger mums she sees scrolling on their phones.

She said: "I feel as though, at 54, I’m a bit wiser and don’t do technology the way younger parents do these days.

"So I’m out here spending more time playing with them at the park and doing fun activities, rather than ignoring them and being on my phone."

That said, becoming a mum later in life did have an impact on Manda's pregnancy.

She continued: “I was quite sick for the first five months of the pregnancy and had non-stop vomiting, and being an older woman, I had a lot of injections to help me along too.

“But both my girls came out perfectly happy and healthy.”

The mum was 39-years-old when she started fertility treatments and continued dating in the hope of meeting someone to share her family with.

She explained: "I ran out of get-to-know-you time to co-parent with someone.”

"I decided to do it alone with the help of a sperm donor and egg donor through IVF.

“I started burning through my income and savings at fertility clinics.

“One of the clinics referred me to a psychotherapist who told me that I needed to come to terms with the fact that I would never have children at 43." 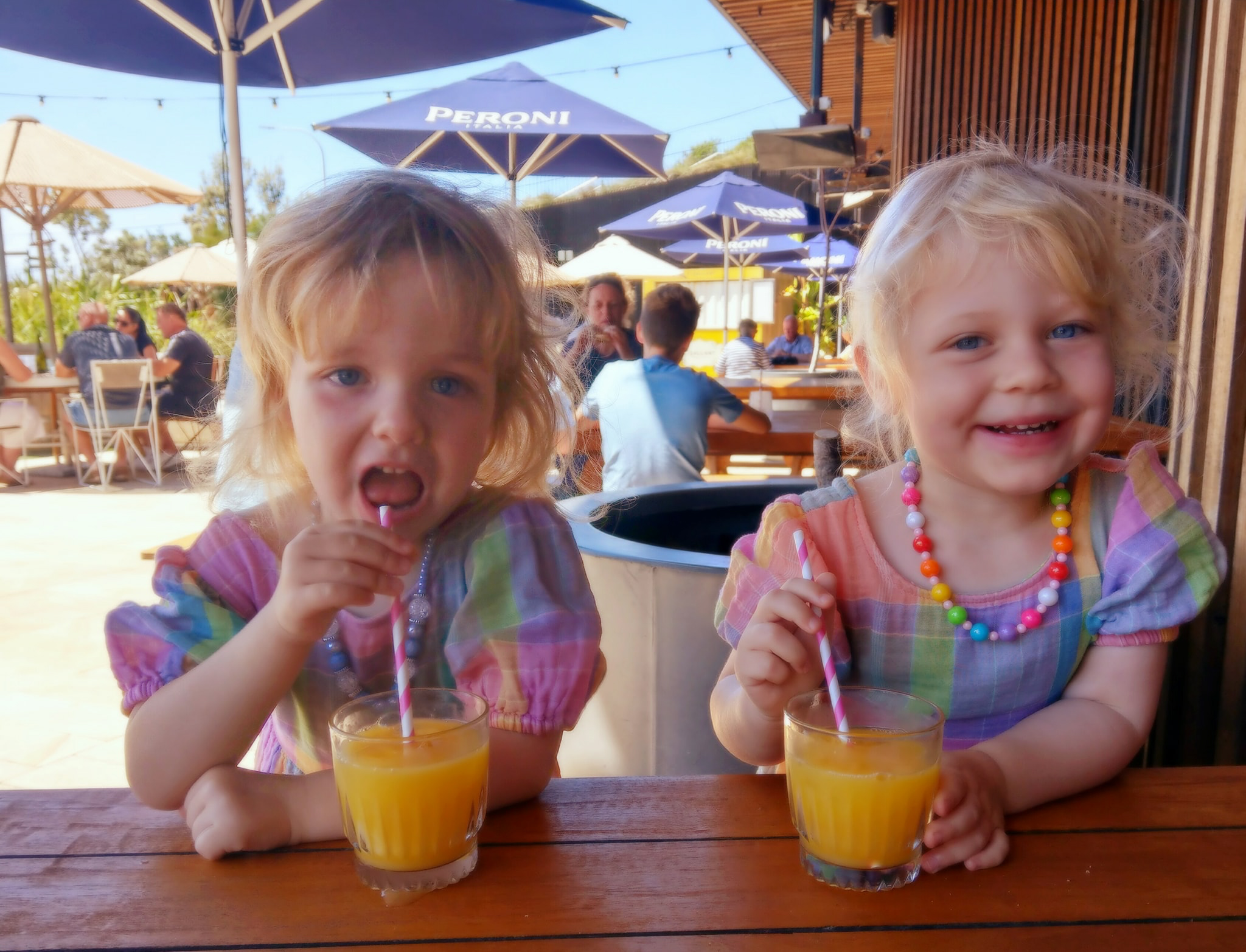 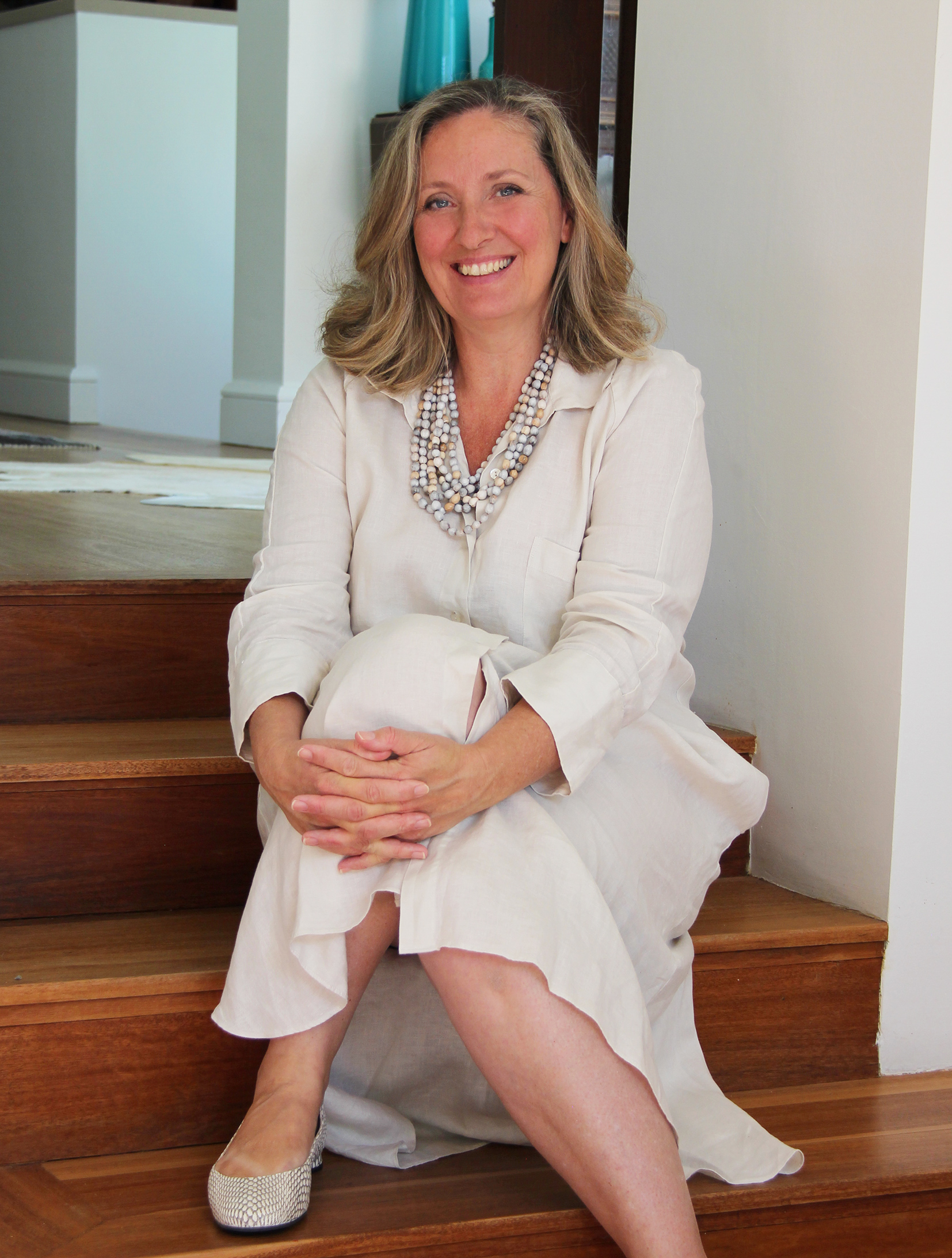 In the decade where Manda was trying to have a baby, she went through two and a half rounds of IVF – but the third was cancelled due to ovarian hyperstimulation, which is an exaggerated response to hormones.

The mum fell pregnant twice but sadly lost both at eight weeks.

After this, Manda had 13 drug-assisted fertility treatments and miscarried a third time.

She added: "I struggled with the miscarriages and part of me wanted to give up at points, but I really wanted children of my own.

“I even thought about adoption, but the waiting list was seven years, and single women were at the bottom of the list.”

At 54, I’m a bit wiser and don’t do technology the way younger parents do these days. So I’m out here spending more time playing with them at the park and doing fun activities, rather than ignoring them and being on my phone.

In 2017, the mum travelled to Cape Town for a double donor embryo transfer which resulted in her successful twin pregnancy.

She said: “I got to choose the donors and got to shop around.

“I come from a blonde hair and blue eyes background so chose a lovely egg donor from South Africa and got to shop around for a sperm donor, eventually choosing one from Denmark.

“I spent £8,100 at the clinic and had two embryos transferred, as it was my final chance and I really wanted at least one of them to be successful.

“I was in the stirrups like Bridget Jones during the procedure." 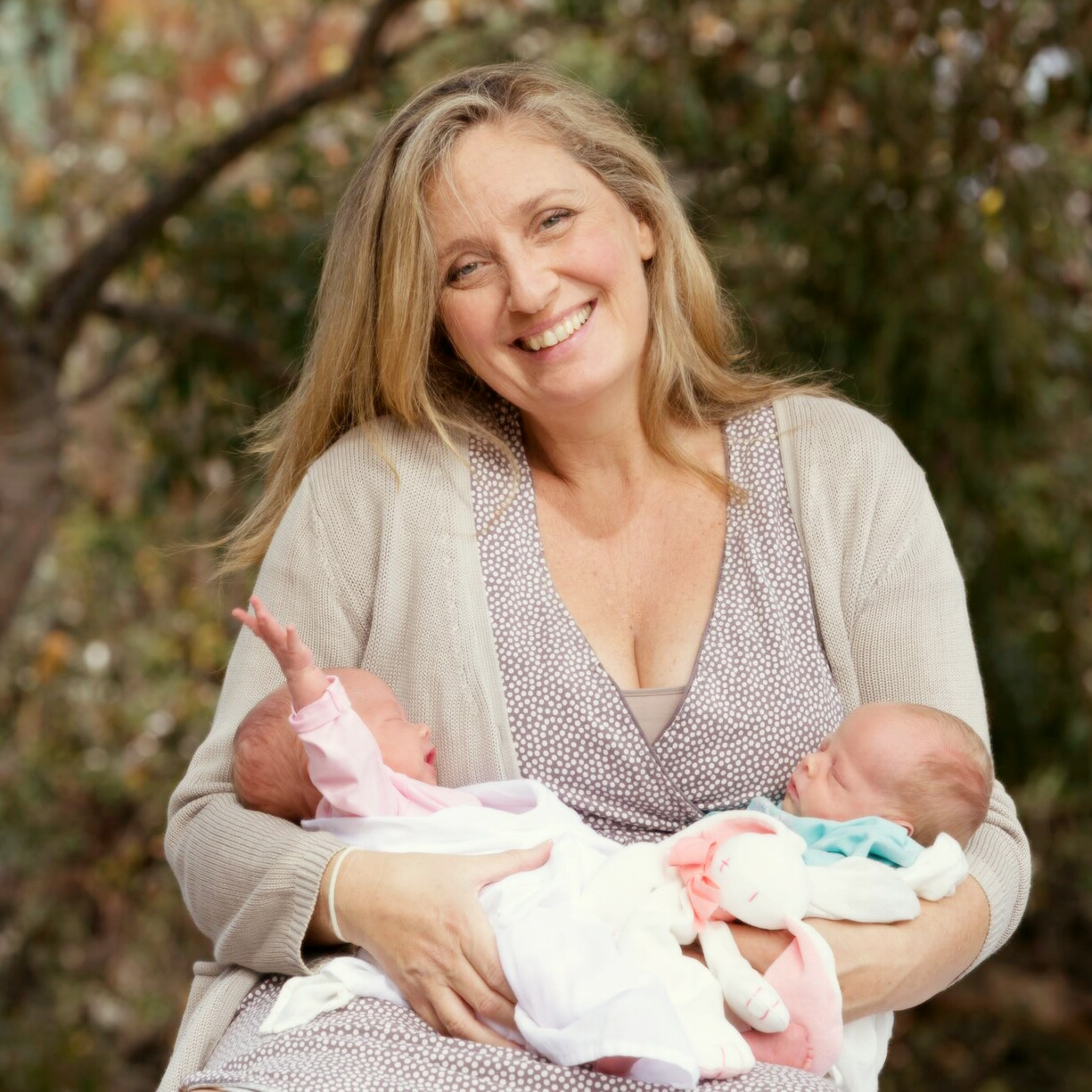 When she made it home to Australia, Manda was nervous that the procedure wouldn't have been successful – so was totally shocked when told she was expecting TWINS.

She said: “I went to my seven-week scan, genuinely worried that I would miscarry again after I had a hematoma bleed between the amniotic sacs.

“But my eyes almost popped out of my head when the woman pointed out that there were two babies.”

What's more, the freelance fashion designer also owns her own business Maud N Lil Organic Cotton which allows her to spend as much time possible with her girls.

Manda added: "Being freelance, and having my own business where we make organic comforters and soft toys for children, means I can spend as much time with them as I can.

“It’s the best decision I’ve ever made."

For more parenting stories, this mum was savaged for spoiling her daughter after begging for help with her messy playroom… then stuns with after pictures.

And this mum bagged over £100 of Next clothes for more than half price including a leopard tee for a POUND – here’s how.

Plus, this teacher revealed the four things every parent should do before picking a school and why you SHOULDN’T just go to the open day.