A WOMAN was excited when she effortlessly clicked with a guy she met at a club – until she found out he was getting married.

However, she admitted that wasn’t the worst part of her romantic experiences. 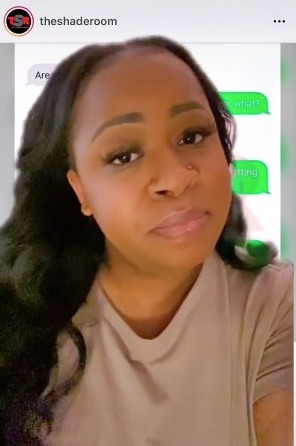 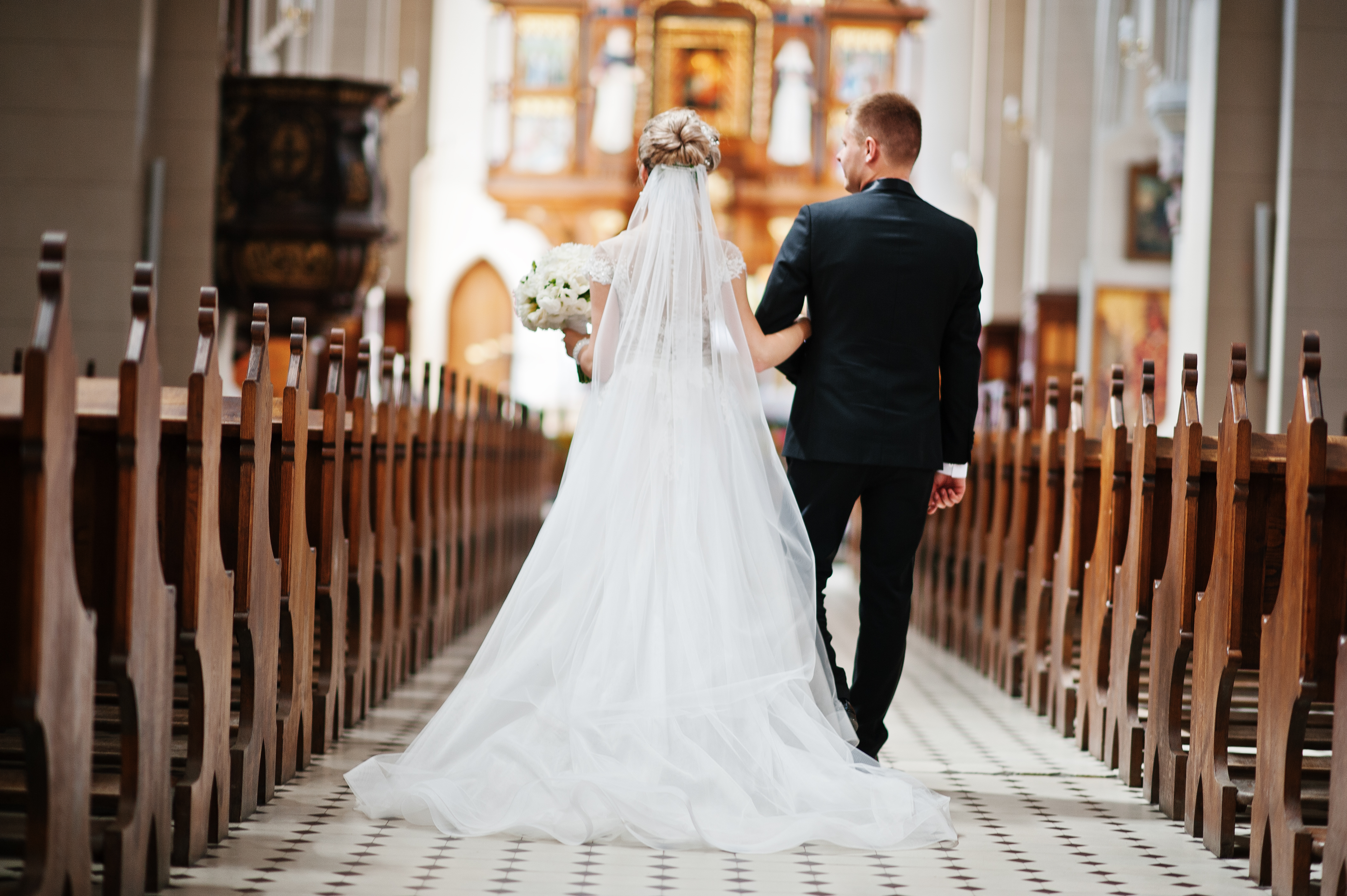 The woman, who goes by @shainamonai on TikTok, revisited the memory in a video posted to her page.

“We danced all night, went to Waffle House after, exchanged numbers, everything was cute,” she recalled.

She then revealed that the guy asked if she was free a few nights later for an unexpected event: his bachelor party.

“I want you to be my plus one,” the TikToker claimed he said.

She added that he went on to explain he was getting married to his high school sweetheart after spending eight years together.

Furthermore, when she mentioned she was not sure what her role was supposed to be in that celebration, he replied: “I would say my date.

Famous face hides behind a disguise to go skiing – so can you tell who it is?

“We’re going to a strip club from what I know right now.”

However, that’s not the worst part of this woman’s love life.

A comment under her video made her realize that wasn’t the first time she had accidentally gotten cozy with an engaged man.

“I went on this cruise with some friends a few years ago and I met this guy at the bar and we hit it off, everything was great, we hooked up,” she said in another video posted to her page.

“And then … his friends were like: ‘Tell my man congratulations, this is his bachelor party.’”

The woman’s followers could not believe the luck she’s had, although some admitted they had been in similar situations.

“It’s the fact he said it so nonchalant. Like it’s something normal,” one person wrote under the video.

“Girl you need a vibe cleanse!” another shocked user suggested.

“These men out here [are] dogs for real.”

“Same thing happened to me on Carnival cruise,” a fourth commenter admitted.

“We hooked up … he took me to dinner with his groomsmen.”

Yet another person shared a similar story: “Girl a man that I had been kicking it with took me to dinner to meet his grandparents.

“A week later I found out they were in town for his wedding.”

For those worried that they could end up in this situation as either the hook-up or a partner whose loyalty has been disgraced, an expert previously revealed seven red flags to watch out for in a relationship.

Plus, a pyschologst shared the tell-tale sign that your partner is cheating. 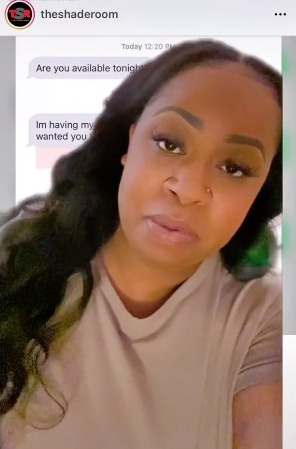